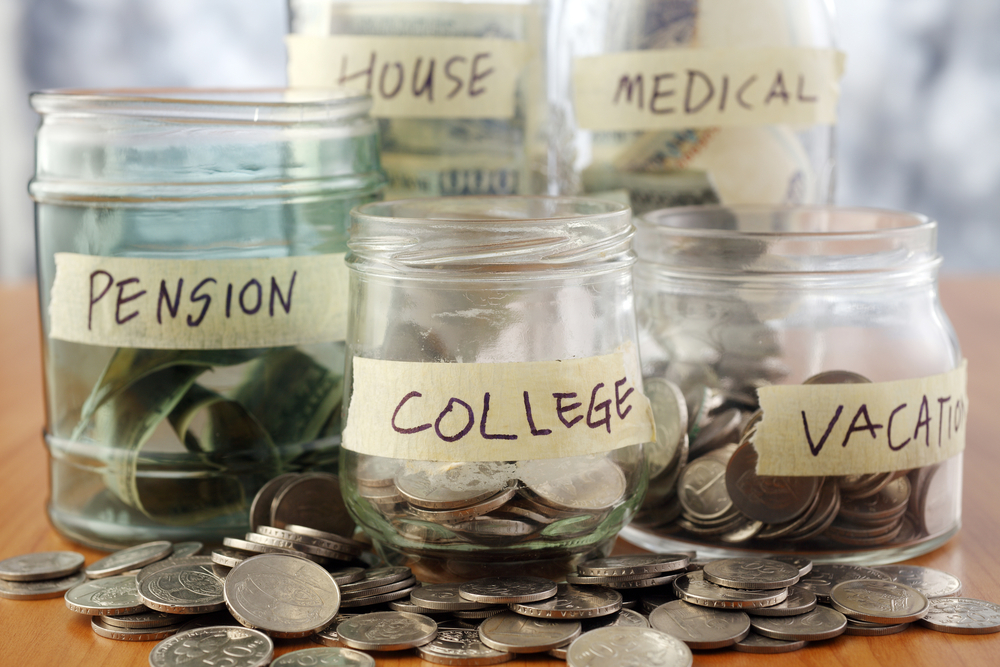 Are you looking to invest for retirement, but hate the idea of losing money in stocks and just want a safe return on the assets in your individual retirement account (IRA)? Or are you close to retirement and need to shift what you’ve saved to something less risky but that still produces income?

If you answered yes to either question, investing in standard or jumbo certificates of deposit (CDs or Jumbo CDs) could be a good move.

A CD is a savings instrument offered by banks that provide a higher rate of interest than a regular savings account. Usually, investing in a CD requires you to leave the principal untouched until a set period of time has expired, or face a penalty. The money is fully insured up to $100,000 for a standard CD and from $100,000 to $250,000 for a Jumbo CD, so it’s just as safe as a regular account. Credit unions offer similar instruments, called share certificates, to their members.

The point of CDs is to save money and earn a higher interest rate than you would with a savings or checking account. With regular CDs, you earn a fixed-rate of interest, giving you a predictable stream of virtually risk-free income. There are also variable-rate CDs that pay a interest at a rate that changes based on an index or other market indicator, making the income less predictable but providing a way to benefit if rates move higher.

All CDs have maturity dates, at which time you get back the money invested, plus interest. CD terms can range from a month to 10 years. In general, the longer the duration of the CD, the higher the interest rate it pays. You can cash in a CD early, but you’ll likely face a penalty that will reduce or eliminate any interest income.

Like U.S. Treasuries, CDs and Jumbo CDs are considered very low-risk investments, since they are insured by the Federal Deposit Insurance Corp. (FDIC). Share certificates are backed up to the same levels by the National Credit Union Administration, a U.S. agency like the FDIC. In early June, rates paid on CDs ranged up to 2.3% for larger amounts invested over five years.

How much money can you earn in a CD?

Let’s say you decide to stash away $5,000 in a 1-year CD paying 1.1% interest. That would give you $55 in income when the certificate matures. It doesn’t sound too exciting, but it’s still more than your money would earn in a money-market or savings account in today’s low-rate environment.

Do CDs make sense in an IRA?

You may face taxes on the interest you earn from a CD, unless the money you invested came from a tax-advantaged retirement account such as a Roth IRA. If the assets are in a traditional IRA, any taxes would be deferred until you begin to withdraw the funds.

A Roth IRA allows you to avoid taxes on any earnings or capital gains on assets in the account and you can withdraw the money tax-free at retirement.

The trade-off is that a Roth IRA is built from taxed income , unlike a 401(k) contributory retirement plan or a traditional IRA, in which you contribute pretax income. Since the savings aren’t taxed at the time they go into a traditional IRA or 401(k), money withdrawn from the funds at retirement is generally taxable.

Whether or not CDs make sense for your IRA depends on a few things: your age, your willingness to take on risk and your investment goals.

The younger you are, the more likely you’ll be better off investing in funds that hold stocks and bonds or even individual securities, since you’ll have more time to recoup any paper losses. For instance, if you held shares in a fund modeled on the Standard & Poor’s 500 Index in March 2006, by March 2009 you had lost more than half your investment, on paper. For those who held on, that loss was erased by March 2011 – almost like the global financial crisis never happened. But if you were 63 in March 2006 and were counting on cashing in that investment in 2009, you could ill afford the risk of losing that money in a market slump like the one that occurred and might not have time to wait for a rebound.

For those with the time and the risk tolerance, stocks have traditionally been the place to put your money for the best returns.

Over the long-term, stocks have outperformed most investments, including Treasuries and high-grade bonds: the S&P 500, a broad index of U.S. equities, returned an average of 11.5% annually from 1928 through last year, according to a study from New York University.

However, for those who are nearing their retirement and need to lock in income for future years, or for those who don’t want to risk losing money but don’t expect to need it soon, CDs can be a good solution for investing IRA assets.