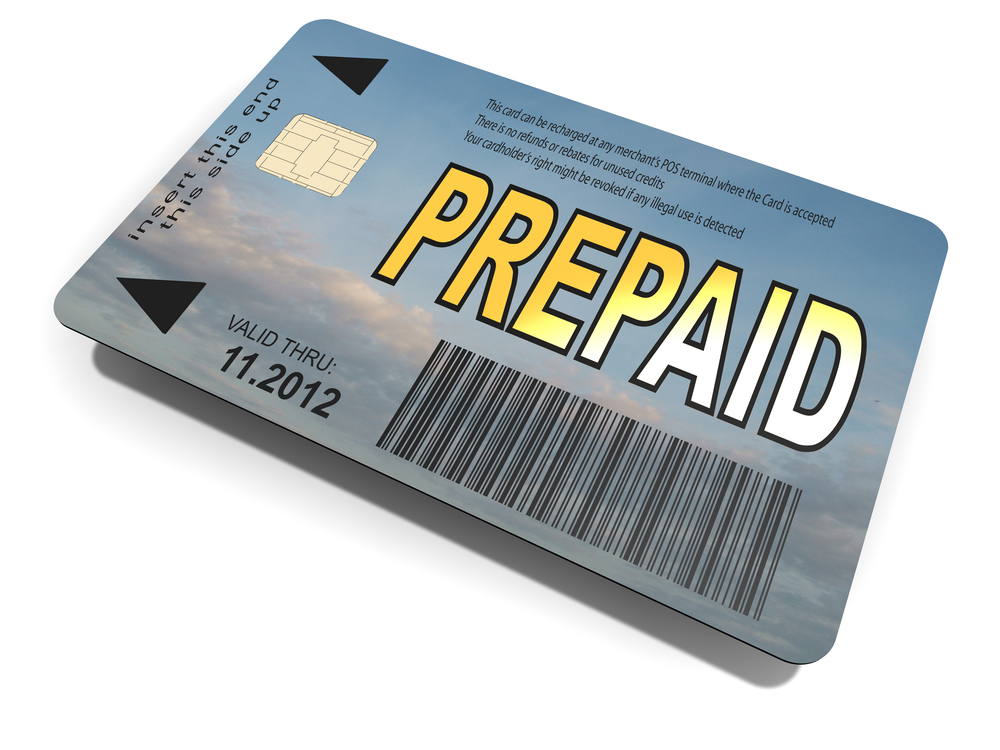 Prepaid card provider left you feeling ripped off? If you think you’ve been taken for a ride, the U.S. Consumer Financial Protection Bureau wants to know.

Starting this week, the agency is broadening the range of consumer complaints it will handle to include prepaid cards, services for debt settlement and credit repair, and pawn and title loans.

“By accepting consumer complaints about prepaid products and certain other services we will be giving people a greater voice in these markets and a place to turn to when they encounter problems,” agency Director Richard Cordray said in a statement about the change. “We are taking another important step to expand the bureau’s handling of consumer complaints.”

Since opening its doors three years ago, the agency formed in the wake of the 2007-2009 financial crisis has pursued over 400,000 complaints about mortgages and other types of loans, bank services, money transfers, credit reporting, debt collection and payday lenders. About $4.4 billion has been ordered returned to consumers so far, according to a three-year review published on the website.

Almost $1.8 billion has gone to people taken in by deceptive marketing and enrollment practices, unfair billing and discrimination. Another $2.6 billion has been ordered as relief for “consumers harmed by systematic misconduct by mortgage servicers,’’ the agency says.

In all, more than 15 million people have received refunds because of the bureau’s work, according to the review.

If you have a complaint, register it here. You’ll get a tracking number that will let you check its status on the website. The bureau asks companies to respond within 15 days and expects only the most complex issues to take more than 60 days to resolve.

Reloadable prepaid cards are often used as a substitute for checking accounts, yet some cards lack the protections given to bank deposits and debit cards, according to the bureau. It said it plans to propose federal regulations to increase safeguards for consumers who use the cards.

“We’ll be shifting to focus on rules that root out deception, debt traps, and dead ends across markets,’’ Chris Vaeth, assistant director of community affairs, said in a blog posted on the bureau’s website. “The goal is a marketplace where the costs and risks are clear, and no consumer is harmed by unfair, deceptive, or abusive acts or practices.”

Prepaid card problems can involve fraud, unauthorized use, unwanted advertising and unexpected fees, according to the agency. Title loans, in which a borrower signs over a vehicle’s legal title or ownership rights to other property as security, may lead to unexpected fees or improper property seizures.

Issues that may arise with debt-settlement and credit-repair services range from deceptive advertising to excessive fees and fraud, the bureau said.

You can check out the consumer complaint database here. It was opened to the public over banking industry objections that the agency doesn’t check to ensure that real people are raising valid issues before releasing the information.