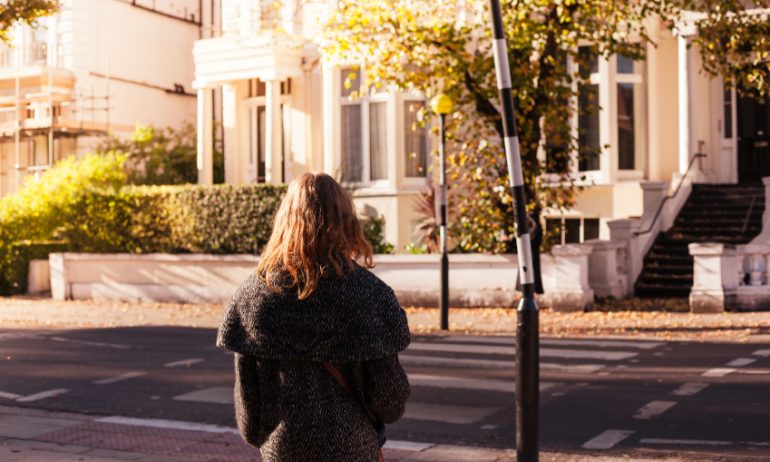 Which state’s residents carry the most debt in America? The map shows the big three of debt for each state: credit card, student loan and mortgage. To see the full data, click on a debt category and hover over a state or scroll through the list of all 50 states and Washington, D.C.

Americans have $703 billion in credit card debt alone, according to June 2015 data from the Federal Reserve.

Alaska has the highest credit card debt, with residents carrying an average revolving card balance of $5,081, data from Experian show. Meanwhile, Iowans have the lowest average credit card debt at $3,203.

Many of the states where the population has low average credit card debt, such as West Virginia, Idaho, Mississippi and Michigan, are more affordable places to live and residents have relatively low average incomes. Residents in the 10 states with the lowest credit card debt have median household incomes that are 6% lower than the national average.

To a certain extent, higher wealth and credit scores are common for states with residents carrying more credit card debt. So credit card debt isn’t necessarily a bad signal, as long as consumers know how to effectively use their credit.

Student loan debt is already being talked about by candidates in the 2016 presidential race. This makes sense given that student loan debt has skyrocketed to nearly $1.2 trillion, according to Federal Reserve data.

Residents in New Hampshire owe the most in student loans with an average of $32,795, while New Mexico has the lowest average at $18,656, data from The Institute for College Access & Success show.

Some of the states with the highest average student loan debt, including New Hampshire, Delaware, Pennsylvania and Rhode Island have the lowest default rates. Meanwhile, several low-debt states — such as New Mexico, Nevada, Oklahoma and Arizona — have high default rates.

Check out NerdWallet’s resources for student loans for information on how to manage your debt.

For home-owning families, mortgages are usually the biggest source of debt. In June 2015, Americans had $8.1 trillion in mortgage debt, the Federal Reserve of New York reported.

Residents in the Washington, D.C., area have the highest average mortgage debt at $348,764, according to Experian. The concentrated housing market in the nation’s capital is expensive, resulting in higher average mortgages than in California, which is second on the list.

To learn about mortgages and buying a home, see NerdWallet’s Mortgage & Homebuying Guide.

Scroll through the chart below to see debt data for all 50 states and Washington, D.C.