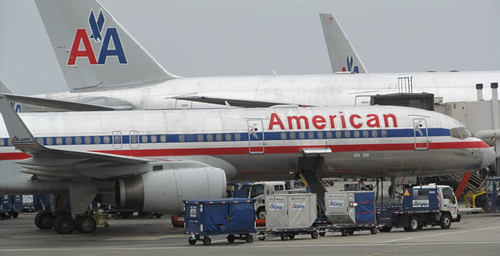 With their antitrust lawsuit behind them, US Airways and American Airlines are moving forward this week with a merger that will create the world’s largest airline. Valued at $11 billion, the new American Airlines will service 336 destinations in 56 countries, via 6,700 daily flights.

Company leadership touts the merger’s benefits for shareholders and travelers alike, promising higher profits and an improved customer experience. But as other recent, high-profile mergers, like Delta with Northwest and Continental with United, have correlated with lower customer satisfaction, many passengers are skeptical. What should you expect from the new American Airlines?

Critics of the US Airways/American Airlines merger have focused primarily on decreased competition it would cause in an already-small market. Those bringing suit against the merger noted that, were it to go forward, only four airlines “would control more than 80% of the US commercial air travel market,” and that the merged airline would have a monopoly on more than 1,000 routes. This could mean:

Customers may also have to deal with hiccups as the two systems gradually merge. In the short-term, at least, this could mean longer lines and more lost reservations and luggage.

Although the two airlines won’t combine their fleets for about two years, some customers are already seeing changes. As of January 7th, frequent fliers of US Airways and American can earn or redeem miles when flying with either company. Once the merger is complete, those with accounts at both airlines can combine their points to achieve a higher rewards status in the AAdvantage program. In addition, the new American will:

Of course, many of these benefits are hypothetical at this point. Whether the new American will actually use its profits to improve your wifi or give you back some leg room remains to be seen.

With a full merger years away, it’s hard to predict the exact consequences, or when they’ll occur. It’s also worth remembering that, while many wax nostalgic about the good old days of air travel, the average domestic flight once cost $590.49, compared to $378.62 in 2012. Higher fares can lead to higher value. Let’s just hope we get the higher value this time.