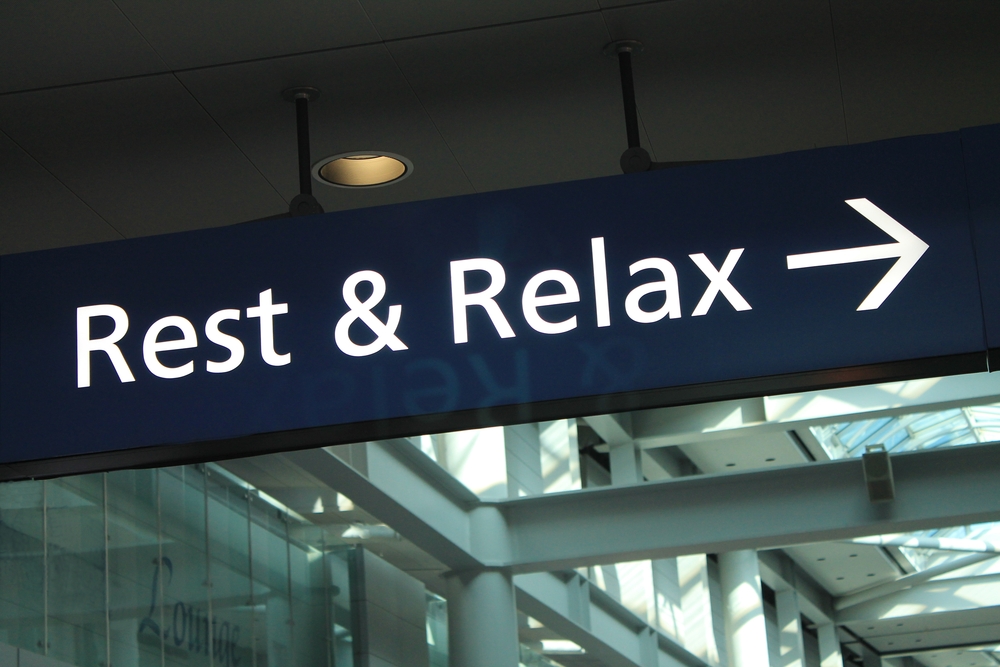 Aw nerds! Looks like this page may be out of date. Please visit our updated review for The Platinum Card® from American Express for more info.

If you have The Platinum Card® from American Express in your pocket, chances are you like to travel in style. Among the card’s many travel perks is complimentary access to hundreds of airport lounges across the globe. It’s a perk so alluring that AmEx places it at the very top of the card’s travel page. Sadly, the number of participating lounges just took a huge hit. Starting March 22, 2014, cardholders won’t be able to access American Airlines AAdmirals Club and US Airways lounges for free.

The merger between American and US Airways means major restructuring. In their deliberations, the airlines decided to stop granting The Platinum Card® from American Express cardholders complimentary lounge access. As infuriating as it might be, don’t get too angry at American Express. The credit card company had little to do with the decision.

In a statement sent to its cardholders, American Express plainly stated, “Effective March 22, 2014, Consumer, Business and Corporate Platinum and Centurion Card Members will no longer have complimentary access to the American Airlines Admirals Club.” Enjoy lounge access while you can. Come March, you’re cut off.

If you simply cannot live without American Airlines Admirals Club airport lounges, you may want to take a look at another elite credit card option. The  Citi® / AAdvantage® Executive World Elite™ Mastercard® is similar to The Platinum Card® from American Express with a number of prestigious perks. The annual fee is $450.

The Citi® / AAdvantage® Executive World Elite™ Mastercard® has a great sign-up bonus: Earn 50,000 American Airlines AAdvantage® bonus miles after spending $5,000 in purchases within the first 3 months of account opening. In addition to double miles on every American Airlines purchase, you get a whole bunch of awesome extras. Your first checked bag is free, you get 10,000 elite qualifying miles every year, and you’ll enjoy priority check-in and boarding.

The 24-hour concierge is basically like having a personal assistant on hand whenever and wherever you need. Through this complimentary service, you can get help booking travel, getting information, sending gifts and more. The Citi® / AAdvantage® Executive World Elite™ Mastercard® is tailored to meet the needs of travelers — especially those visiting foreign countries. There is no foreign transaction fee, meaning you won’t have to pay an extra 3% on every out-of-country purchase. Your card also comes with a smart chip, which makes it easier to shop in countries that favor EMV technology to the magnetic stripe model.

Is the Amex Platinum still worth it?

Though many American Airlines devotees may not find The Platinum Card® from American Express worth their while, most travelers will probably still get good value out of the card. You’ll still get access to the participating Priority Pass, Delta Sky Club, Airspace and Centurion lounges. You’ll also get the $200 airline incidentals and $100 Global Entry credit.

In a nutshell, if you don’t fly American Airlines and US Airways all that much, you’ll probably be okay. But if those airlines’ lounges makes or breaks the card for you, we can’t really fault you for saying your goodbyes.