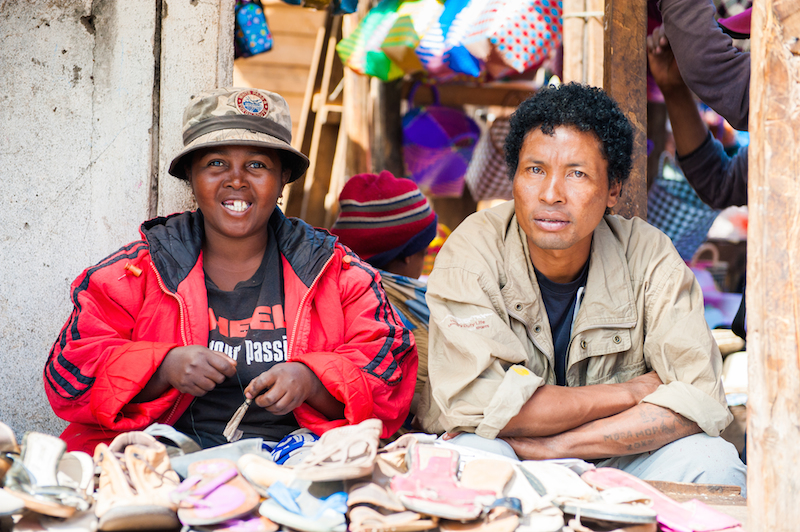 Developed nations around the world have financial services, banking products, and – most importantly – well-entrenched systems under which credit histories can be established. But what does the developing world do, given that much of what we consider for granted literally doesn’t exist?

Entrepreneurs are taking the lead.

A few years ago, for instance, someone got the idea for microfinance – where various people and entities could make long-term, small-dollar, low-or-no-interest loans to people in the developing world. The results show some success. People use the credit to create little businesses – a parking lot operator in Costa Rica, a laundry in Chad – and pay back the loan in full.

A U.S.-based startup called InVenture initially aimed to provide credit scores for the 4 billion people who didn’t have one, but changed course to instead provide what it calls a “financial identity.” The firm is able to manage this because, while those 4 billion people didn’t have credit scores or even banking access, often they had a smartphone.

And with a smartphone, they can connect to the world. That’s all InVenture needed. With at least some form of financial identity, InVenture hopes that information will provide credit providers enough data to underwrite consumers. To that end, the firm has hooked up with microfinance partners in Africa and India. Its venture capital backers include MESA, Purvi Capital, Collaborative Fund and Lowercase Capital.

More importantly, however, the firm wants to put users in control of their own financial identity just by helping them see their entire financial picture.

The firm’s mobile app InSight, generates a proprietary score by having the user enter as many as 33 pieces of information — from a user’s demographic to his spending habits. It’s essentially a personal finance tool, but it just happens to be for people in countries where “personal finance” doesn’t have any real meaning.

The venture scores points both as being an agent for positive change and from the notion of financial education. The problem with credit scores is they are purely mechanical. They don’t teach anything. They don’t provide the consumer with any real actionable information. Americans, especially the unbanked, could benefit from the InSight app, according to the company. A less rigid measure of creditworthiness than standard credit scores could open up a new market for lenders and borrowers.