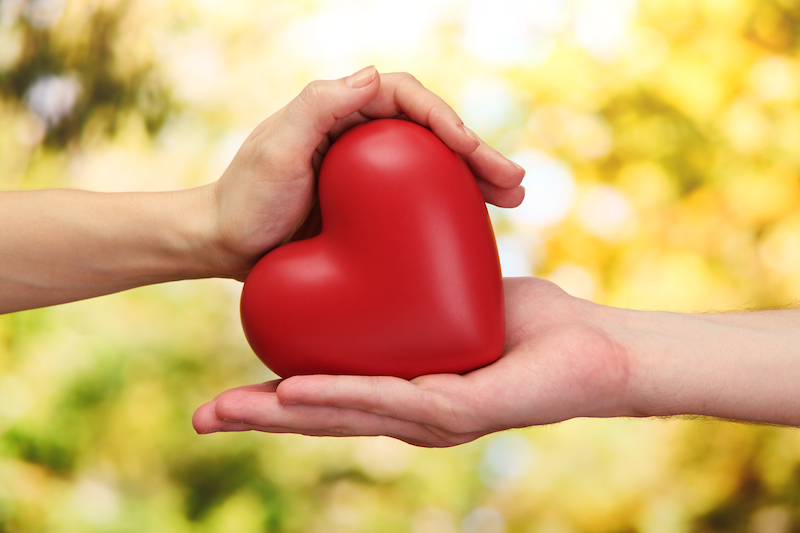 One of the greatest things about Americans is their willingness to give to charitable causes. In 2012, Americans gave a whopping $298.4 billion to charity, according to Giving USA, a philanthropic yearbook. Charity is offered through cash, via credit and prepaid debit cards, and even via airline or hotel rewards. But have you ever wondered which of these options is best for the charity, and best for you?

Each approach has its pros and cons.

Let’s start with direct contributions. This is the most efficient method of giving to charity because it ensures that the charity receives the maximum amount of your donation. There are no middleman fees. However, rather than use cash – which can potentially be pilfered – use a check. You make it out to the charity, so it will get cashed by the charity. Checks are also better than cash because the cancelled check helps justify the contribution for IRS purposes, although you may also need a specific letter or receipt of acknowledgement from the charity to completely support the tax deduction.

Credit cards: A variety of ways to give

There is another route to take, and that’s by using a credit card. There’s an incentive that many credit card companies offer, in that they will give you bonus points by charging charitable contributions. For instance, at the time of this writing, July 3, 2014, the FlexPerks Travel Rewards Visa card offers 3x spending bonus when you charge to charity. In the past, there have been various offers from assorted cards offering 10 miles per dollar charged.

The upside here is that you are incentivized to give because of the bonus points. The downside of using a credit card is that the charity will receive slightly less than 100% of the money you charge. That’s because, just like merchants who accept credit cards, the issuers take interchange fees for each charge. It’s not a huge haircut – maybe 2-3% depending on the card. Even so, some people would not have made the donation without the rewards incentive, so 97% going to charity is better than 0%. That’s not always the case, though. Capital One waives those fees.

Some loyalty programs have a particularly interesting method – you can donate points, miles or even rewards to charity. The trick is that each airline or hotel often partners with specific charities that may or may not interest you. For instance, Alaska Airlines has many wonderful charities, including Hero Miles, which transports wounded, injured and ill military members and families. The scope of causes is pretty broad although the actual number of charities is only nine.

Hotel chains do the same thing. Starwood partners with the Red Cross and UNICEF. They change points into dollars at a 1 to 1.25 ratio.

Donating points and miles will not always result in tax deductions, though, so check with each program. Still, it can be a great way to get rid of straggling points you have left in an account. If you don’t plan to fly a given airline and you have a few thousand miles in your account, consider donating them instead of letting them just expire.

Heart and hands image via Shutterstock