Dads can teach us lots of things, like how to throw a football, drive a car with a stick shift or pitch a tent. They can also help teach us how to understand money and eventually become financially stable, budget-savvy adults.

With Father’s Day approaching, we asked NerdWallet employees to share what they learned about personal finance from their fathers. Here’s what they said: 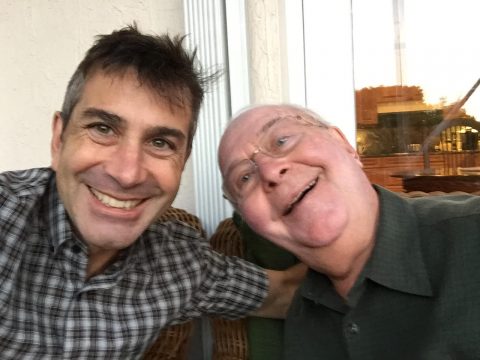 “My dad taught me to only buy what I could afford and to never, ever carry a balance on a credit card. He said that if there was ever a month where I could not pay my entire bill, that meant it was time to cut the card in half.”

2. Save for later, but enjoy life now

“‘You can’t spend it when you’re gone’ was the advice my dad learned from his father and what I’ve since learned from him. Since retiring in his 50s, he’s gone on to travel most of the globe and has seen things many people dream of but never actually do. From this, I’ve learned to balance saving to enable future adventures while also traveling and enjoying life now, making the most of my health and youth.” 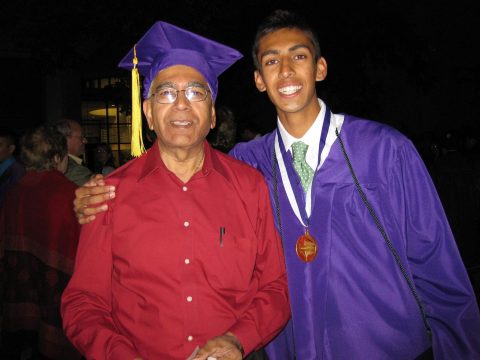 “When I was in middle school, my dad took all the paper money out of our Monopoly game and told me to go pick five stocks to invest the money in and track how much I made (or lost) every month. Two years later, I bought my first investments with real money and have been interested in investing ever since.”

“My brother and I were not yet in grade school when my dad bought us each a single share of stock: Disney for me and Wilson Sporting Goods for my brother. He was a stockbroker, and in this way he taught us the value of capital investment. We understood it as ‘owning’ a share of companies that we knew and believed in. Following that long view (or ignoring it on occasion!) has validated my dad’s wisdom time and again.”

4. … or to learn about budgeting

“I got an allowance as a kid, and my parents had me split it in between savings, spending and charity. It was really helpful to learn about this type of budgeting from a young age! At the same time, they let me spend my money on whatever I wanted, which explains the massive pile of Beanie Babies at my parents’ house that I just swore would be worth something.” 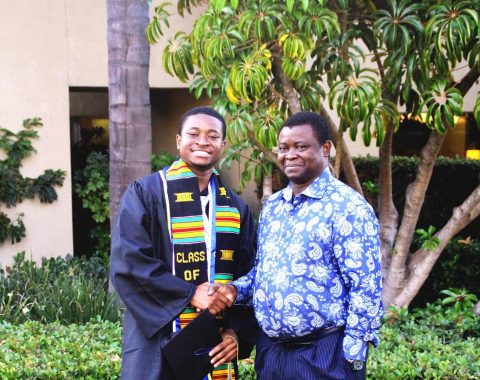 “My dad taught me how to save money. When I was in college, he got annoyed whenever I touched my savings for nonemergency reasons and always sent more money than I ever needed just to make sure that I kept some for later.”

6. Understand the value of a dollar 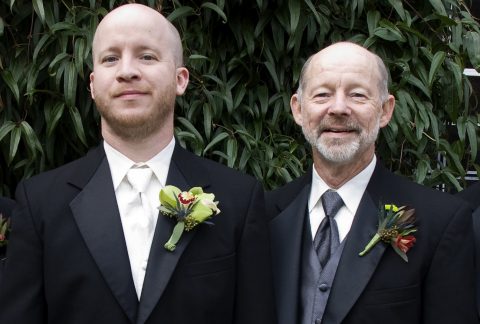 “My dad is a retired calculus teacher, so he’s always had a head for numbers. But having grown up relatively poor in the hills of Appalachia, he has also always understood, innately, the value of a dollar, and he’s always impressed that upon me. ‘Don’t go into debt without a good reason.’ ‘Search for a better APR.’ ‘Take that 401(k) match from your employer because it’s free money.’ To this day, I go to him for money advice.”

7. Decide what matters — and what doesn’t

“Figure out what’s really important to you to have a satisfying life and don’t be afraid to spend on it, but skimp on the things that don’t matter. It’s a personal decision, not something that may apply to the next person. (He didn’t actually give me this advice; it’s just something I learned from observation.)”

8. Take charge of your finances 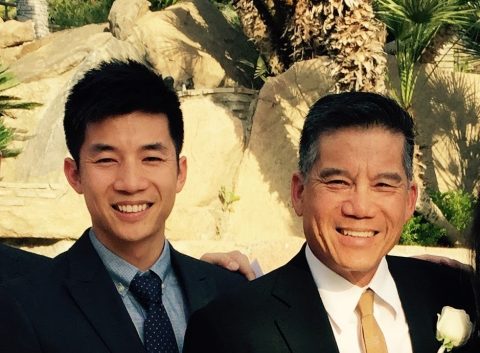 “As a small-business owner who kept his kids all-too-gainfully employed, my dad was the single most formative influence in my financial upbringing. He had me filing my own tax returns and implementing a basic budget since I was in grade school, in addition to imparting a hearty appreciation for frugality and value-maximization. My dad gave me a sense of financial self-empowerment, which remains one of the most valuable lessons of my life.”