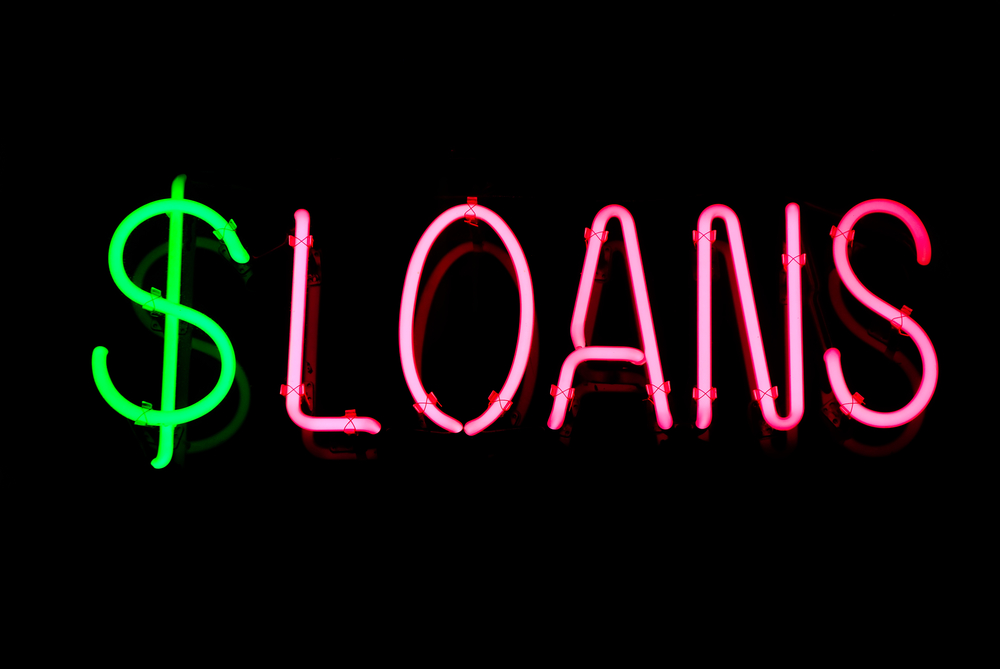 California broadened the reach of nonprofits that target low-income borrowers who lack the credit standing needed to obtain a traditional loan, enacting a law that lets the organizations lend as much as $2,500 interest free without a license.

Clients of groups like the San Francisco-based Mission Asset Fund are often unbanked, underbanked or have low credit scores. Under the new law, payments must be reported to companies that create the rankings, such as Experian and Equifax. By repaying in full and on time, borrowers can create the track record they need to qualify for regular loans.

A few nonprofit groups around the U.S. provide low- or no-interest micro loans to people whose financial options are limited and may otherwise turn to payday lenders, leading to a mire of mounting debt at exorbitant rates. The U.S. Consumer Financial Protection Bureau estimates 12 million Americans use payday lenders and says most get trapped into rolling over a two-week loan at least once before paying it off at annualized interest rates that can surpass 400%.

“Everyone in California, regardless of their income level, and regardless of their background, deserves access to the financial mainstream,” state Sen. Lou Correa, a Santa Ana Democrat who introduced the measure, said in a statement. The law, signed Aug. 15 by Gov. Jerry Brown, “gets government out of the way, and provides needed flexibility to nonprofits that are offering a bridge to Californians whose incomes or credit scores have limited their access to affordable financial products,” the senator said.

The statute clarifies the legal standing of nonbank organizations that make small loans to help borrowers create or enhance their credit rating. According to legislative research, more than 12 million payday loans were made in California during 2012, compared with about 265,000 unsecured consumer loans of under $2,500. The Mission Asset Fund ‘s lending program, begun in 2008, has facilitated more than $3 million in debt and helped borrowers reach an average 168-point improvement in their credit scores, the research shows.

The San Francisco fund works with 19 nonprofit organizations, including three in Los Angeles and others in states such as Nevada, Oregon, Massachusetts and Minnesota. Organizations in several other states also operate credit-building loan programs, according to Consumer Action, although some charge interest.

Under the California law, nonprofits can get a lending license exemption to make unsecured personal installment loans at 0% interest and with origination fees initially capped at 7% or $90, whichever is smaller. Late payment fees can’t exceed $10. Loan terms can’t exceed 90 days for amounts less than $500, 120 days for up to $1,499 and 180 days for debt between $1,500 and $2,500. The borrower’s debt to income ratio can’t top 50%, or 25% for those with unverified income, and the payments made must be reported to at least one credit bureau.

So now more Californians can skip payday lenders and get interest-free, credit-building loans thanks to a law that lowers the barriers to people helping each other reach a better future.