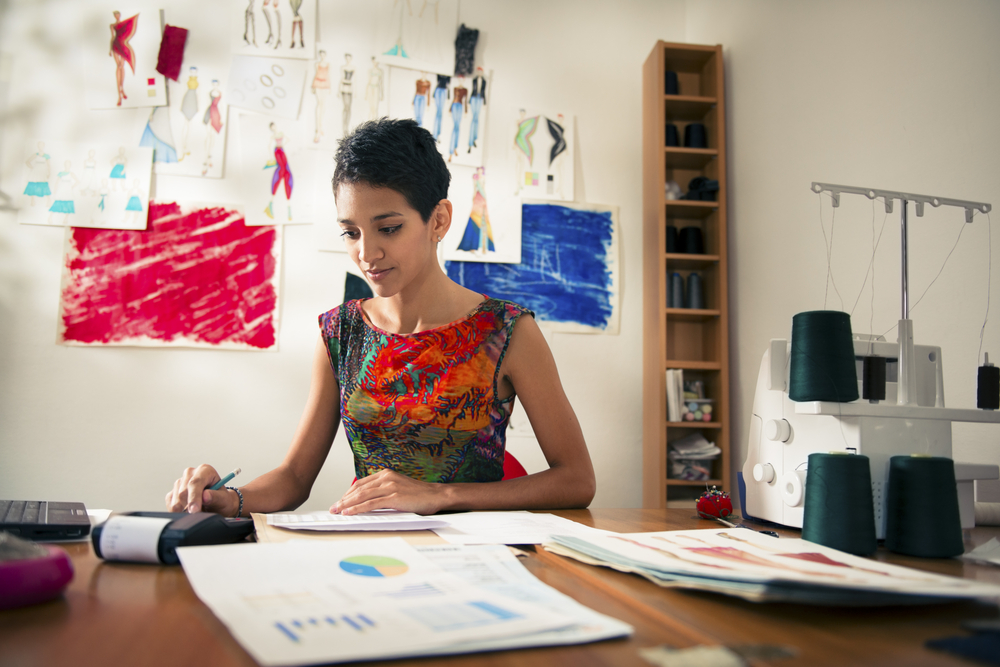 Women make up 49.3% of all U.S. workers, and 41.4% of mothers are the main breadwinners of their household.   So where do women make the highest salaries? NerdWallet crunched the numbers to find the metro areas where women are bringing home the bacon.  Our analysis was featured in Forbes.

Metro Areas Where Women Make The Most Money