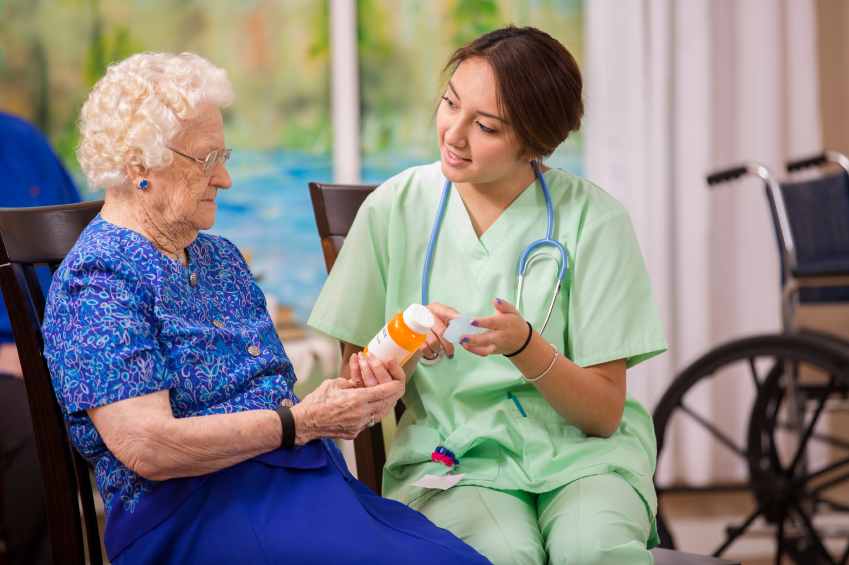 Learn more about Michael on NerdWallet’s Ask an Advisor

“Medicare Part D” is prescription drug coverage for those on standard Medicare plans, and the majority of seniors in the U.S. are covered by Part D plans. Each year, insurance companies that offer Part D plans make changes that affect their premiums, deductibles and copayments, as well as what drugs are covered.

These changes can cost participants hundreds of dollars, sometimes even thousands, if they don’t switch to a plan better suited for them. Most seniors do not re-evaluate their current plan in light of these annual changes. They can end up spending much more than they would if they had switched.

Here are five tips for seniors evaluating their Part D plans with an eye toward saving money:

According to the Kaiser Family Foundation research, only about 13% of Medicare beneficiaries change plans from year to year. The primary reason: They simply do not comparison shop. Don’t let that happen this year.

The open enrollment period for Medicare Part D runs from October 15 to December 7. Changes become effective January 1, 2016. So mark your calendars and remind your friends and family. Time is running out to determine the best plan for next year.

This article also appears on Nasdaq.