Entering adulthood saddled with student loans and possibly other debt is the norm for most American millennials today.

But debt is not like an allergy — you don’t have to live with it forever. Those who paid off debt at a young age say taking the reins early — even if you don’t earn a rock-star salary —  lets you choose your own path instead of one dictated by debt.

Having little to no debt gives you the flexibility to change careers, start a business or take time off for parenting, says Donna Freedman, 60, a personal finance journalist who writes about frugal living at DonnaFreedman.com.

Here are ways to take control of your debt, including tips from three people who tackled debt early on and now live debt-free.

Say you have student loans, maybe a car loan or credit card debt. But do you know exactly how much you owe?

Rachel Smith, 24, and her husband, Travis, found out the hard way that they didn’t. 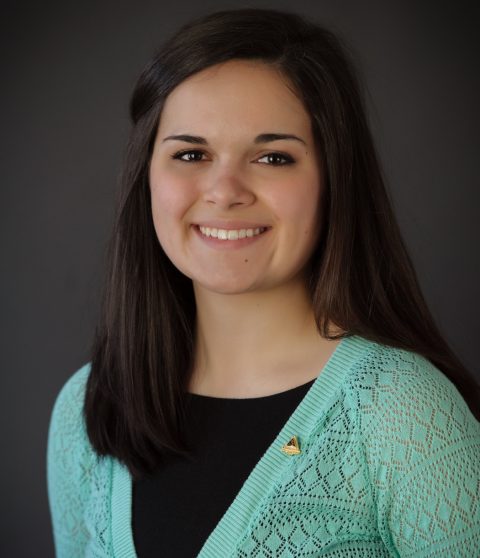 Rachel Smith and her husband, Travis, created a debt-payoff plan that allowed them to speed up repayment of $185,000 in student loans. (Photo by Emily Dennis Photography)

“We did not talk enough about our finances before we got married,” says Smith, who blogs about living debt-free at BudgetsandKale.com. “My husband didn’t know how much his student loans were — and they were triple what he thought they were.”

Start by writing down how much you owe on each debt, the interest rates and the minimum payments. Knowing their numbers forced the Smiths to come up with a debt-payoff plan; they used a mix of two popular techniques, debt avalanche and debt snowball. They were able to speed up their repayment and pay off the total amount in 14 months, thanks in part to good-paying jobs and help from family.

Use your emotions as fuel

“People want to spend less and save money, but there’s no emotion behind it,” says Derek Sall, 32, a blogger and financial analyst who blogs at LifeandMyFinances.com. “If they really don’t have a reason why, they won’t do it.”

Sall says he used fear and anger as motivators to stick to a budget, cut back spending and work additional jobs to tackle debt. 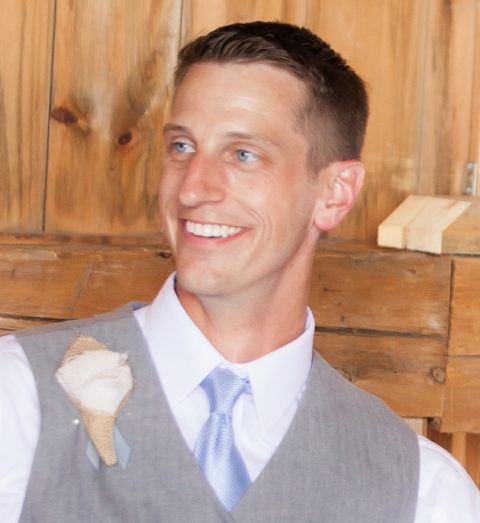 Together with his first wife, Sall paid off $18,000 in student loans, driven by the fear of carrying so much debt as they started out. When they later divorced, he owed her $21,000 in home equity and paid it in six months — driven by anger and a desire to break all ties, he says.

Buoyed by his success, Sall challenged himself to pay off the $54,500 remainder of his mortgage within a year using the same tactics — and he did it.

Having since remarried and become a dad, Sall says he now has positive reasons to continue living debt-free: to keep his career options open and put his daughter through college.

Personalize your budget and savings 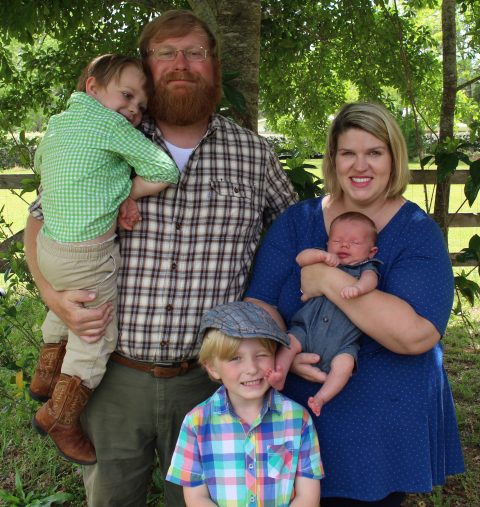 Lydia Senn, 35, builds a different budget each month to stay on top of expenses. Along with her husband, Jason, the mother of three paid off $36,000 in credit card debt, student loans and medical bills in just over two years.

“People forget that different periods of your life are unique,” she says. A budget for each month helps account for irregular expenses, like car insurance or birthday gifts, she says.

“Sit down before the month begins and decide how much you’re going to spend where,” Senn says. At the end of the month, check to see if you stuck to your plan and how you could adjust for any overspending in next month’s budget.

Avoid temptation — or make it count

It’s hard to say no to going out with friends, shopping for clothes online or picking up extra items in the checkout aisle at a grocery store.

So be smart about it, says Freedman, who has lived frugally on a freelance writer’s salary most of her life while also supporting a daughter with a disability and earning a degree in her late 40s.

Look for happy hour specials at your favorite watering hole, shop only when there are sales, or have your groceries delivered to your home instead of going to the store, she says.

“Allow yourself to do these things, but don’t make it a blind habit,” says Freedman.