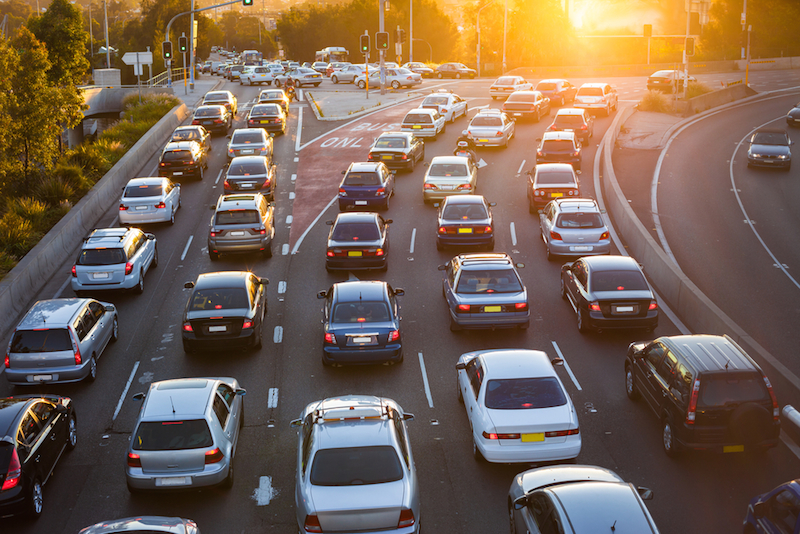 Auto insurance is mandatory for almost every driver in the United States, yet nearly 30 million Americans don’t have it. According to estimates from the Insurance Research Council, these drivers cost $2.6 billion in uninsured motorist claims. And, unfortunately, not everyone hit by an uninsured driver is covered for their losses.

States have experimented with many different ways of combating uninsured driving, in the hope of lowering insurance costs and increasing public safety. Many have adopted auto insurance verification programs, but critics wonder if some of the programs cause more trouble than they’re worth.

Most states have mandated some level of insurance verification. Two of the most common methods are requiring drivers to present insurance when stopped by a police officer and having auto insurance companies report canceled or lapsed policies. About a dozen states have taken enforcement a step further, with plans to sync insurance and vehicle registry data.

Texas established its auto insurance verification database, TexasSure, in 2008. “The TexasSure database merges insurance policy data with auto registration data for all of the cars in Texas. It shows whether any given vehicle has a valid insurance policy,” says Jerry Hagins, an information officer with the Texas Department of Insurance. “It’s available to our law enforcement and our county tax assessor offices, anywhere you would register a vehicle. It’s updated on a weekly basis.”

What if uninsured drivers don’t come into contact with government officials? If the TexasSure system finds a car without an insurance policy, the owner receives a mailed notice asking them to verify their insurance coverage.

“We mail letters out as a way to improve the quality of our database,” Hagins said. “I think we send out 25,000 notices every week.”

In some states without databases, mailings target all drivers, regardless of their insurance status. Ohio’s program, implemented in 1998, sends verification requests to 5% of the state’s drivers each week. Drivers must provide proof of their insurance policy’s effective date period or face suspension of their license and registration.

“The legislature did not want there to be any potential for profiling in the ‘random’ verification component of Ohio’s enforcement,” says Dean Fadel of the Ohio Insurance Institute.

In testimony he provided to the Ohio House Insurance Committee last May, Fadel credited Ohio’s verification program for the state’s 9% reduction in uninsured motorists within its first year. The IRC’s most recent data places Ohio’s rate of uninsured drivers at 13.5%, down from 19% in 1994.

Follow-ups, like Texas’ and Ohio’s mailers, are key to a program’s effectiveness, Fadel said. “If you are asked to show proof of insurance upon license/vehicle renewal or registration, what prevents a person from dropping insurance coverage immediately following the validation?”

He added, “Violators are caught in the act, eliminating loopholes in the enforcement of the law. You cannot backdate a policy. Therefore this process actually provides real-time verification.”

Few have qualms about auto insurance verification programs, which target those renewing licenses or vehicles, or those who’ve been stopped by police. TexasSure, for example, is popular with legislators and has been praised in the media.

However, mail-based verification programs—Ohio’s in particular—have faced more scrutiny. Some objected to the random nature of the requests, and worried the requirements may be too onerous for insured drivers who live or work outside of the state for large parts of the year. Ohio legislators have since introduced HB 71, a proposal to dismantle the random mailer program and replace it with a database system, like TexasSure. Still, HB 71 has its critics, particularly the Ohio Insurance Institute.

“HB 71 is a nonstarter from the OII’s perspective,” Fadel said. “It would need to be completely gutted to address concerns with accuracy, reliability, data safety, cost and effectiveness.”

While programs like TexasSure are credited with lower rates of uninsured drivers and tend to be inexpensive (TexasSure is funded by a $1 registration fee on all vehicles), some states have experienced high rates of system errors, in which insured drivers were mistakenly flagged. Technical problems have also delayed the rollout of several states’ databases.

“Other than the hassle factor, there’s no evidence that Ohio’s law is any less effective than […] other verification methods,” Fadel said in his testimony to the Insurance Committee.

Is insurance verification here to stay?

As long as there are uninsured motorists, states will try to catch them. And verification programs have been a valuable part of this effort. The National Association of Insurance Commissioners finds that enforcement of strict penalties correlates with lower rates of uninsured driving, and identifying uninsured drivers is the first step in this process.