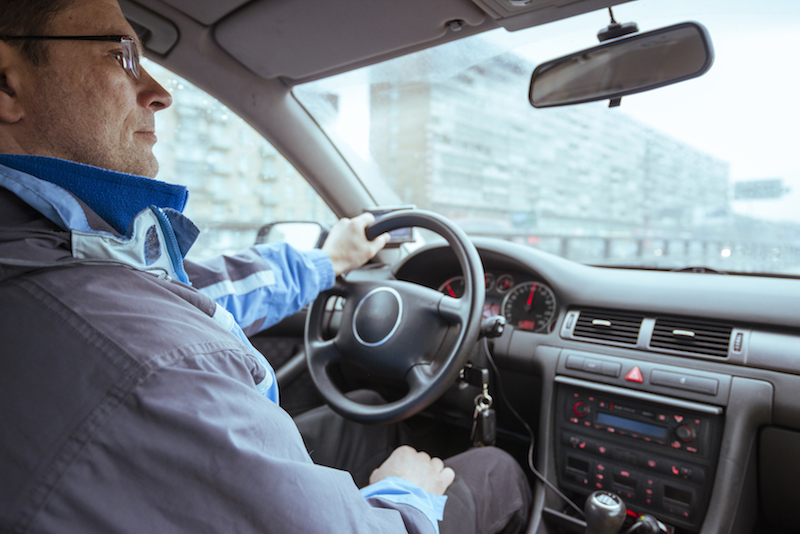 If there’s a golden age for auto insurance quotes, it would be your 40s and 50s. With three or even four decades of experience behind the wheel, you’re what some might call a road warrior. You know what it means to merge, even in the worst traffic, and can power through snowstorms and other bad weather like a champ. You’re more likely to have settled down and started a family, and (generally) you drive responsibly.

But that doesn’t automatically mean car insurance over 40 will be cheap. Here are a few things to keep in mind when comparing rates.

Age is among a number of factors

It is true that middle-aged drivers, on average, pay less for insurance. Crash rates are relatively low for this demographic, and older drivers tend to take fewer risks while driving than drivers in their 20s and 30s.

But there are several other factors that go into an auto insurance quote, such as:

Many parents are in their 40s and 50s when their teen children start driving. This changes everything when it comes to auto insurance.

Adding a teen driver to your policy is going to make your premium skyrocket, mostly because of the risk young drivers present. Motor vehicle crashes are the leading cause of death among U.S. teens, according to the Centers for Disease Control and Prevention. The rate of fatal crashes for drivers ages 16 to 19 is nearly three times higher than the rate for drivers who are 20 and older.

But don’t lose hope. If you find yourself with one or more teens eager to get behind the wheel, there are still plenty of ways to get cheap car insurance for teen drivers.