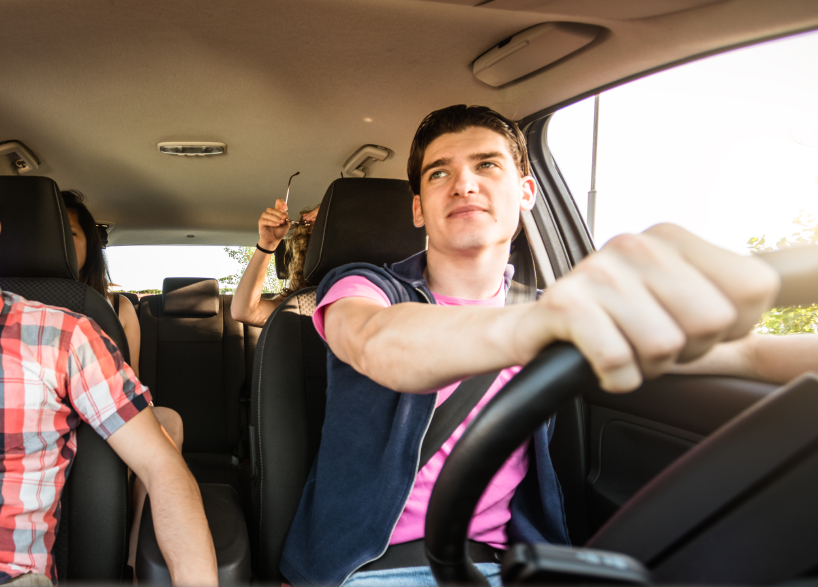 Drivers for outfits like Uber and Lyft often hide their business venture from insurance companies in order to avoid pricey rideshare insurance rates. But new insurance quotes for ridesharing drivers offered by USAA and other insurers could make their lives much easier.

USAA’s ridesharing insurance policies will cost drivers an extra $6 to $8 a month, according to the company. This is a substantial savings compared with business auto insurance, which can cost up to 10 times more than a personal auto policy, according to Forbes. The policies will be available in Texas in mid-May. Previously they were available only in a pilot program in Colorado.

Policies cover drivers from the time they log on to the ridesharing app until they’re matched with a passenger. After that they’re covered by insurance from their ridesharing company.

Erie Insurance is also dipping its toes into ridesharing insurance. The company’s ridesharing endorsement costs $9 to $15 a month and covers drivers even when they have a passenger, although, when they do, it’s secondary to Uber’s, Lyft’s or Sidecar’s coverage.

Erie’s plan is available in Indiana and Illinois. And though both insurers’ programs could expand if successful, their reach is limited. Only current and former members of the military and their families are eligible for USAA, and Erie operates in just 12 states.

Another option is Geico’s ridesharing insurance product. Now being sold in Virginia, it replaces drivers’ personal auto insurance policy and provides coverage for both personal and ridesharing uses.

Until there’s more widespread availability of policies such as these, many rideshare drivers remain in the same predicament: They don’t want to pay for a business auto policy but their insurers won’t cover accidents that occur while they’re signed into the app. In fact, insurers may drop those who acknowledge working for Uber, Lyft or Sidecar unless they sign up for business auto coverage.

Until then, rideshare drivers who want to be properly insured will have to bite the bullet and tell their insurers that they’re in the rideshare business.

The Property Casualty Insurers Association of America, an industry trade group, has five things drivers should know before signing up with a ridesharing company.