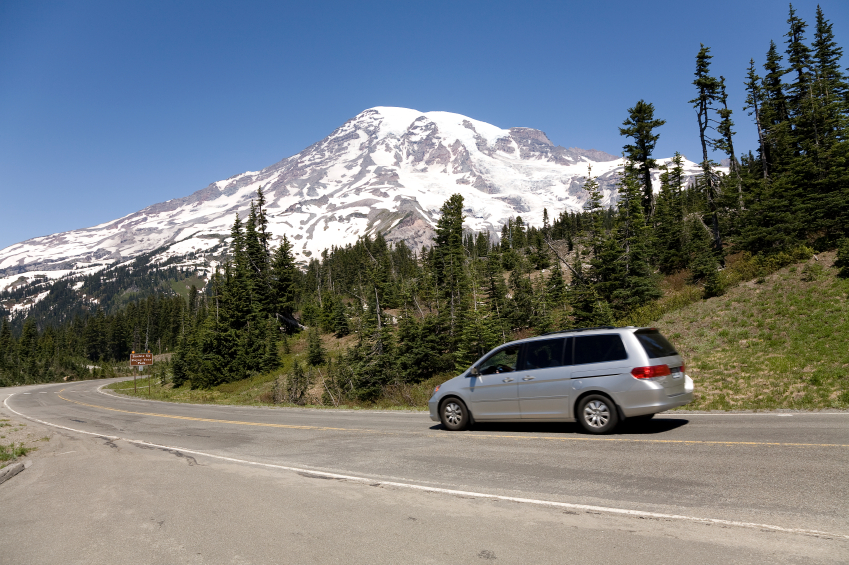 You might look great behind the wheel of a new sports car, but if you want to score cheap car insurance quotes, look no further than what the typical soccer mom drives.

Minivans are among the cheapest cars to insure. Sure, they’re big and boring, but when it comes to saving on car insurance, safe and conventional wins over flashy and fast almost every time.

Take the Honda Odyssey. Among the nation’s top-selling minivans, the Odyssey seats up to eight and boasts “functional fun” and safety. A 30-year-old California woman would pay an average $1,179 annual premium for full coverage on a 2015 model, according to NerdWallet research.

Compare that with the Nissan 370Z, a top-selling sports car. Powered by a 332-horsepower, 3.7-liter V6 engine, the 2015 model features what Nissan calls “a driver obsessed cockpit” and a road-hugging design for “ultra-responsive handling and enhanced cornering.” But if you’re as obsessed with low car insurance quotes as you are with horsepower, you might hit the brakes: That same California woman would spend an average of $1,793 a year on insurance, our research says.

Here’s what we found for average premiums on a sampling of minivans and sports cars:

Anatomy of a car insurance quote

A lot of your car insurance premium is based on your personal characteristics — your age, your gender, where you live, your marital status, your driving record and, in many states, your credit.

But it’s also based on the kind of car you drive.

Want a cheap car to insure? Generally look for something conventional, practical, safe and affordable. Insurers consider how much it’s going to cost to replace or repair the car, how likely the car is to be stolen or damaged and how likely the car is to inflict damage. To figure all that out, they review car insurance claims data showing insurance loss records for specific vehicles or similar models.

Pricey cars are expensive to insure because they cost a lot to replace if they’re stolen or damaged beyond repair. High-end cars also cost a bundle to fix because they have expensive parts made from carbon fiber and other specialized materials.

Another factor that affects insurance losses for a particular model is the type of person who tends to drive that car. Minivan drivers often have kids in the car. They tend to drive outside peak traffic hours and follow the rules of the road. Since safer driving generally means fewer accidents, fewer insurance claims and lower costs for insurance companies, owners of such models can enjoy lower premiums.

Before you buy a car

That doesn’t mean you have to resign yourself to a minivan when you have young kids. You can find some fun cars that are insurance bargains. Our hypothetical 30-year-old California woman would pay just $1,227 a year, on average, for full coverage on a Mazda MX5 Miata, for instance. That’s $104 less than she’d pay for the staid Chrysler Town & Country, NerdWallet research shows.

When thinking about a new car, compare car insurance quotes for models you’re considering, and use that information to help you decide which one is the best deal for the long haul.

NerdWallet researched car insurance rates for a 30-year-old woman in California, with policy limits of 100/300/50 and collision and comprehensive coverage. We ran rates for the 10 largest auto insurers In California and averaged the five lowest rates. (The notation “100/300/50” means that the policy’s liability coverage pays up to $100,000 worth of bodily injury claims per person in an accident, up to $300,000 in total bodily injury claims per  accident, and up to $50,000 in property damage per accident.)