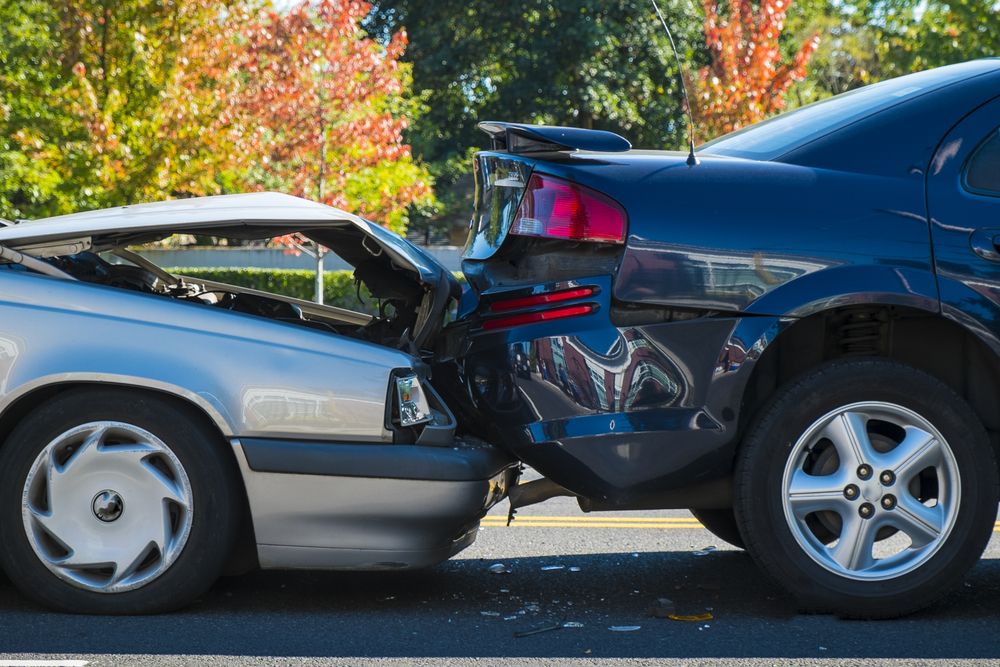 Car insurance is hard to afford, especially for low-income drivers, the Consumer Federation of America says.

The five biggest auto insurance companies – State Farm, Allstate, Farmers, Progressive and Geico – don’t offer basic policies for less than $500 a year. Most Americans – 76% – believe it’s fair to pay less than $500 per year for minimum liability insurance, and 40% think drivers should pay less than $250 per year, according to a new CFA report.

“Drivers need a car to get to work or school,” according to the report’s main author, Tom Feltner. “High insurance premiums act to deny these Americans economic opportunity and also help explain why so many lower-income Americans drive without insurance.”

Car insurance prices vary widely by location, policy provider and customer. The cities with the most expensive car insurance premiums are Detroit; New Orleans; Grand Rapids, Michigan; Newark, New Jersey; and Baton Rouge, Louisiana, according to a previous NerdWallet study. The Federal Insurance Office began monitoring car insurance among states this year in an effort to broadly define what affordability means and measure access to affordable coverage, especially among low-income and minority drivers.

Despite exorbitant costs, there are ways consumers can save on car insurance.

NerdWallet found that U.S. drivers overpay on their car insurance by an average of $368 per year. The good news is, rates vary widely, so consumers can save up to 32% by shopping around for a better deal and comparing quotes.

If your rates rise, consider switching insurance providers. People save an average of $300 on their new policy when they decide to switch providers, J.D. Power findings say. The longer customers have been with an insurer, the bigger their savings are when they switch because of rate increases that add up over time.

Bundling insurance types into one policy is another strategy for cutting costs. Consider combining your car coverage with your life, health and homeowners insurance to make one easy payment. However, although it’s a popular method of reducing insurance prices, it isn’t always less expensive. Compare the cost of bundling with the cost of using separate providers to determine whether this option is right for you.