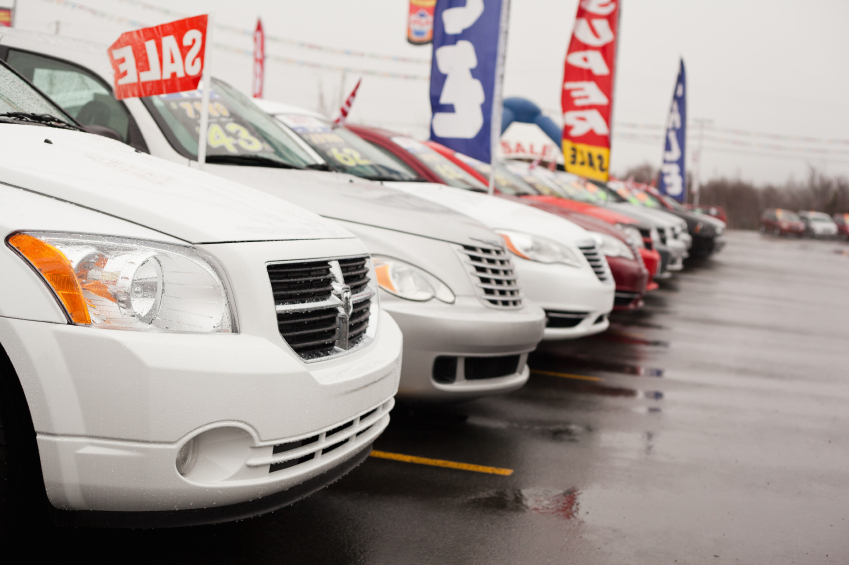 Used cars generally cost less to buy than new ones. So it makes sense that used-car insurance quotes are often lower than quotes for new vehicles.

Allstate puts it simply: “Because a new car can be worth more, insurance is likely to be more expensive.”

NerdWallet crunched the numbers to find out exactly how much one might expect to save on insurance with a used car. We gathered auto insurance quotes in California for a Toyota Camry going back to 2003. The insurance savings for the used Camry compared with a 2015 model ranged from 6% for a 2014 Camry to 34% for the 2003 version.

Methodology: NerdWallet averaged the four lowest rates for 30-year-old men and women from the largest auto insurers in California for 10 ZIP codes, with liability limits of $100,000 in bodily injury per person, $300,000 in bodily injury per accident and $50,000 in property damage, plus collision and comprehensive, personal injury protection and uninsured motorist coverage. Your rates will be different.

Why older is cheaper

With comprehensive and collision coverage, an insurer’s responsibility is to pay up to the value of the car when it’s damaged or stolen. So a car that is worth less means the company has smaller potential payouts, which means lower premiums for the customer.

It probably makes sense to ditch comprehensive and collision altogether for an old car that isn’t worth very much. That’s because the coverage cost can approach or even surpass the value of the car.

There are some situations in which used cars might get higher car insurance quotes than new ones. The most obvious case is when comparing a pricey or classic used vehicle with a new economy car.

In addition, some insurance companies provide discounts for such safety features as anti-lock brakes, airbags and collision-avoidance systems, which you’re more likely to find on new cars. Here’s more on how safety features can cushion the blow of car insurance quotes.

Theft claims also affect car insurance quotes. And claims history can affect premiums for personal injury protection, which many states require you to have.

Assuming you’re comparing a used car of recent vintage with a similar new model, you’re quite likely to save. Because each insurance company has its own way of evaluating the factors that go into car insurance quotes, though, it pays to shop around. NerdWallet’s car insurance estimator tool can help you find a good rate, no matter the age of your vehicle.