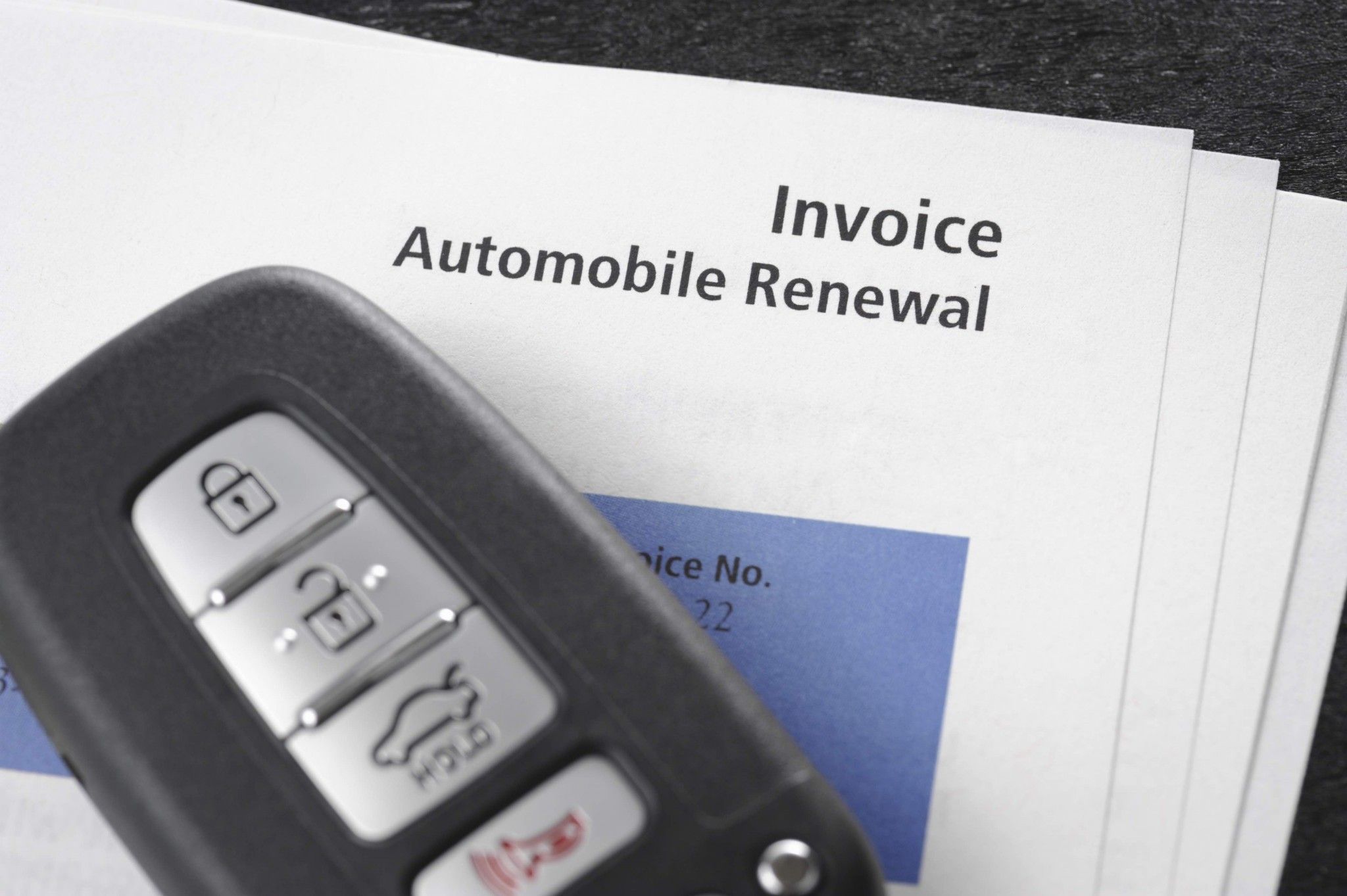 Most people recognize that their driving record plays a role in their car insurance quotes. But factors seemingly unrelated to your driving risk are probably also being considered when setting your rates — and may even determine whether you qualify for coverage at all. One of those factors is your credit-based insurance score.

Insurance scores as a predictor of risk

When setting premiums or deciding whether to offer you coverage, insurers don’t look at your regular credit scores, such as the familiar FICO score. Instead, they review certain aspects of your credit history — including accounts past due and bankruptcies — to compile what’s called a credit-based insurance score. FICO produces insurance scores, though you cannot see your own score. You can, however, buy the insurance score produced by LexisNexis.

At first glance, your credit history appears irrelevant to your risk as a driver. But studies have shown a correlation between credit and insurance claims. Some experts argue that those who take more chances with money — missing bills and running up balances — may be more likely to take chances on the road.

If you’re like most drivers, insurance scoring probably doesn’t change your rates, and might actually improve them. For example, a 2013 study by the Arkansas Insurance Department found that 87% of consumers received cheaper car insurance rates, or saw no change, when companies considered their insurance scores.

Although insurance scores are widely used, they aren’t without criticism. For years, consumer groups have argued that there’s no connection between driving skills and spending habits, and that credit-based insurance scoring hurts those who have poor credit through no fault of their own. Medical emergencies and job losses, for example, can both have disastrous effects on credit even for responsible consumers.

In some cases, campaigns against insurance scoring have been successful.

You can change your insurance score

If you’re stuck with credit-based insurance scoring, what can you do?

The biggest thing is to build — or maintain — a strong credit profile. Substantially improving your credit history takes time, but some steps you can take right away: Pay your bills when they’re due, and aggressively pay down the debt you do have. In the short term, check your credit reports for accuracy. You might also ask your credit card issuers for a higher credit limit, or pay your credit card bills twice a month. Both of these should lower your credit utilization ratio — the percentage of your available credit that you’re using — and make you look like a better bet for both lenders and insurance companies.