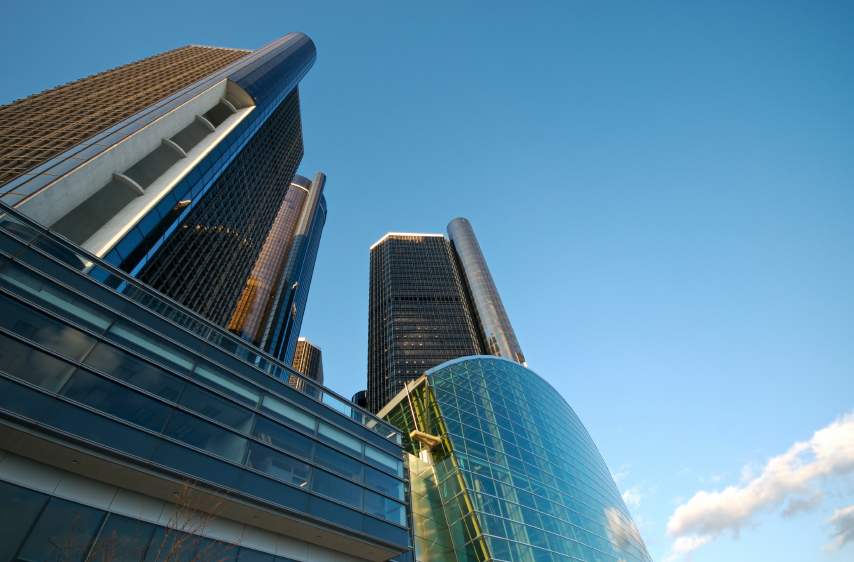 Looking for cheap car insurance in Detroit? You’re in for a tough ride.

Detroit’s average annual car insurance premium of $10,723 is the most expensive among large U.S. cities, according to a 2014 NerdWallet study. That’s more than double the average of the second-most-expensive city, New Orleans, and more than 10 times the average of Winston-Salem, North Carolina, which has the lowest average rates, the study found.

Higher rates of auto theft and property crime mean higher insurance rates, since motorists make claims to recover the costs of a stolen or damaged vehicle and the insurance company has to pay out the claims.

Traffic volume is another reason insurance premiums are higher in Detroit than in the rest of Michigan. A densely populated area with more cars generally puts motorists at a greater risk of getting into an accident.

Michigan’s no-fault insurance law became effective in 1973. It requires motorists to carry no-fault auto insurance, which in Michigan provides unlimited lifetime medical benefits for motorists suffering auto injuries and up to $5,392 per month in wage loss benefits for up to three years, regardless of who’s at fault in an accident. This means your premium rates can go up after an accident, even if you weren’t at fault.

Critics of no-fault insurance argue it has led to higher insurance premiums because of generous accident benefits and say it encourages risky and fraudulent behavior, according to the Insurance Information Institute, an industry trade group. Fraud appears to be an issue in Detroit. The city, with about 7% of the state’s population, accounted for one-third of “questionable” insurance claims submitted for review to the National Insurance Crime Bureau in 2012, the most recent year reported.

How to lower your premiums

The Detroit City Council has approved funding to study whether it would be feasible for the city to create its own auto insurance program, which could provide more affordable rates for city residents, according to Crain’s Detroit Business. It’s a bold idea that has been met with mixed reactions, and if it’s approved, it could be years before it’s implemented.

If you live in Detroit or face high car insurance premiums for any other reasons, here are three steps you can take now to reduce your costs: