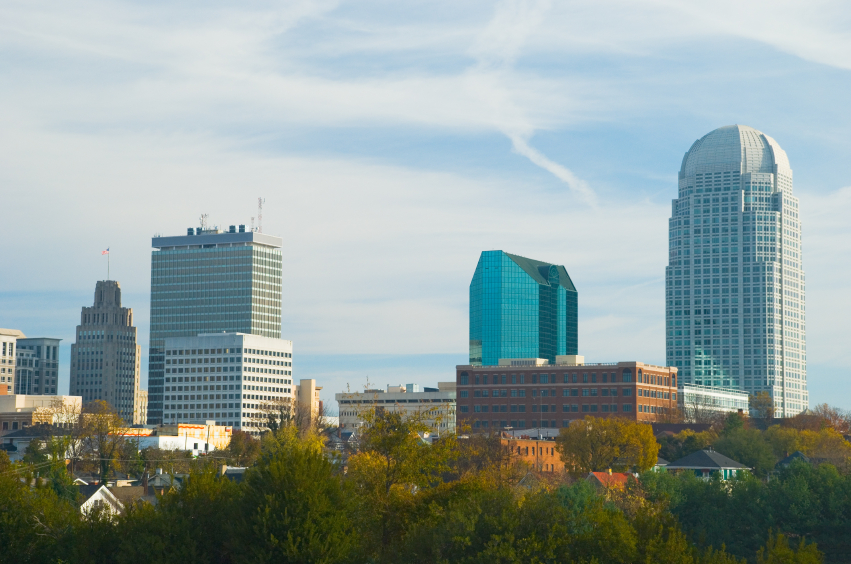 Whether you qualify for cheap car insurance quotes has a lot to do with you. If you have a poor driving record or put a lot of miles on your car, it will be more difficult for you get a low premium. However, factors outside your control based on where you live can also affect your rates. Because of laws, traffic, weather, crime rates and other factors, some states and cities have much cheaper car insurance than others — and city dwellers are often at a disadvantage.

But that doesn’t mean you have to live in a rural area to get a good deal on car insurance. Last year, NerdWallet calculated average car insurance premiums for the 125 largest U.S. cities and found the 30 cities with the lowest rates. Some states also stood out for their high number of cheap cities. If you like living in a city and also like low car insurance premiums, you can find luck in one of these states.

Outside of North Carolina, Idaho has the next cheapest city for car insurance. NerdWallet’s survey found that Boise residents paid the sixth-lowest premiums nationwide among city drivers, with an average annual rate of $1,221.65

New York City certainly isn’t synonymous with cheap car insurance, but if you venture upstate, there’s cheaper car insurance to be found. Rochester boasts the seventh-least-expensive premiums in the survey, with an average annual expense of $1,249.26.

The state of Washington also has one city in the top 10. Spokane drivers came in ninth place for low car insurance costs, paying an average of $1,307.68 in premiums each year.

Montgomery rounds out the top 10 cheapest cities for car insurance. Residents there pay an average of $1,375.82 for their annual premium. Birmingham and Mobile also make the top 30, at No. 12 and No. 15 on the list, respectively.

North Carolina, Idaho, New York, Washington and Alabama aren’t the only states whose cities have relatively cheap car insurance. Virginia makes a good showing, with three cities in the Hampton Roads area appearing in the top 30. And California drivers can also find low rates, with eight cities in the top 30, including San Diego, San Jose and Bakersfield.

You might not be able to control where you live, but whether you live in the city or in the county, or in the north, south, east or west, cheap car insurance isn’t out of your reach.

Image of Winston-Salem, the city with the cheapest car insurance, via iStock.