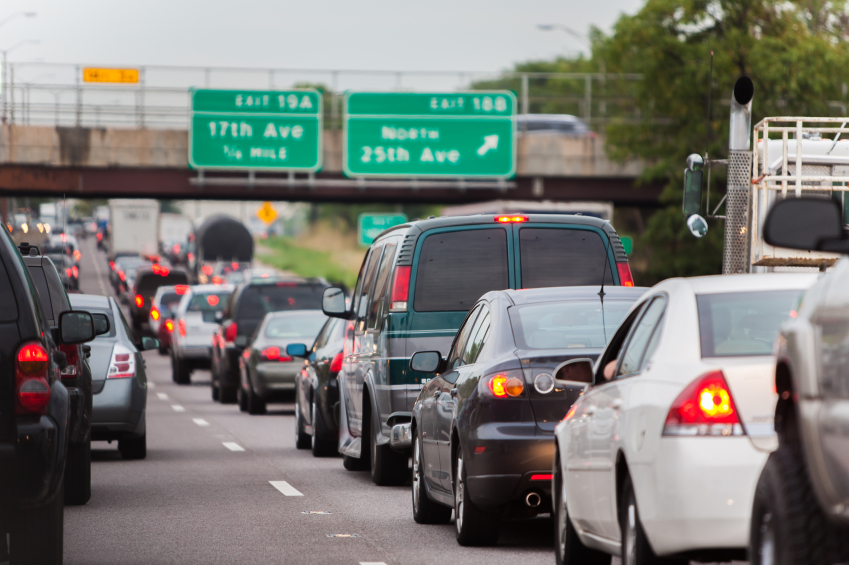 Comparing auto insurance quotes is one way to evaluate how driver-friendly a city is. But as a recent NerdWallet study showed, it is hardly the only factor.

To determine the best cities for drivers, NerdWallet ranked cities based on congestion, parking, weather, accidents, gas prices and, yes, the cost of insurance. Interestingly, the top two cities overall — Omaha and Kansas City — fall to 19th and 20th when looking solely at average car insurance rates, which were $1,149.92 and $1,236.58 a year, respectively. The best average insurance rate among the 25 top cities for drivers is $758.74, in Pittsburgh, which ranks 23rd overall on our list.

Salt Lake City does well on both counts, with the second-lowest average insurance rate ($772.23) and fourth-best overall ranking. Raleigh, North Carolina, ranks seventh on both counts. Among the 25 places on our list of best cities for drivers, New Orleans, No. 17 overall, has by far the highest auto insurance quotes, with an average rate of $2,314.29 a year.

In our study, car insurance premiums accounted for only 10% of the score, although the city’s auto accident rate contributed another 20%. Traffic congestion and delays contributed 40% to the score, so cities with the smoothest traffic were likely to score highest.

Car insurance quotes consider many factors. Some relate specifically to location, such as rates of accidents, theft and other hazards, weather, medical and car repair costs, the prevalence of lawsuits and insurance fraud, and state regulations, according to the Insurance Information Institute, an industry group.

Interestingly, accident rates don’t track closely with insurance costs in the NerdWallet study. In fact, of the 25 cities in the study, the place with the lowest insurance quotes, Pittsburgh, has the highest accident likelihood, 51.3% above the national average. At the other end, the risk of an accident in Kansas City is 16.8% below the national average, the lowest among cities on our list.

Other factors that can affect car insurance rates include driving record, education, marital status, credit rating, car model, miles driven and amount of coverage. NerdWallet used the same driver profiles in each city, so these factors did not affect the quotes in our study.

Most of us probably aren’t going to choose where we live based solely on how easy it is for driving or how much car insurance costs, but it may be a factor in your rates.