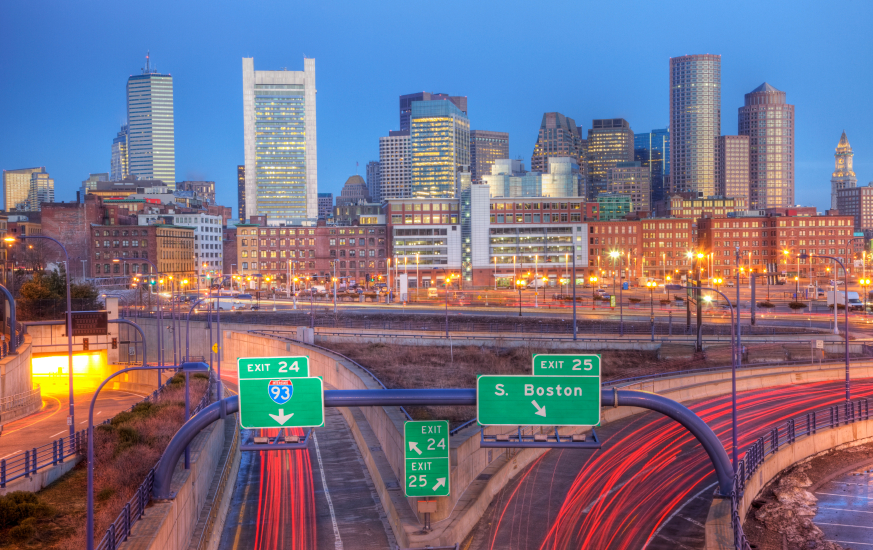 There are lots of ways to figure out whether a city is bad for drivers. Comparing auto insurance quotes is a big factor for many people.

Boston is the worst city for drivers, according to the NerdWallet report. But Beantown residents can console themselves with the fact that, going solely by car insurance rates, it’s only 15th-worst (at least among the worst 25 in the overall ranking), averaging $1,174.50 a year.

Drivers in Detroit shell out an average of $4,924.99, which is nearly two and a half times the cost in second-place Providence, Rhode Island. Louisville, Kentucky, which is the least-worst of the cities in the overall ranking, had the third-highest average insurance cost, $1,783.94 a year.

Cincinnati’s average quote of $744.90 is by far the lowest on the list, 20% lower than the next-best city, Nashville, Tennessee.

Why rates vary between cities

Your own auto insurance quotes also depend on your age, gender, marital status, education and credit, the car you drive, what you drive it for (business, commute, pleasure) and how many miles you put on it each year. These factors were held steady in the NerdWallet study.

So, even if you live in a city that combines bad traffic and lots of accidents, you might be better off than your fellow sufferers if your driving record is decent.

Image of Boston via iStock.