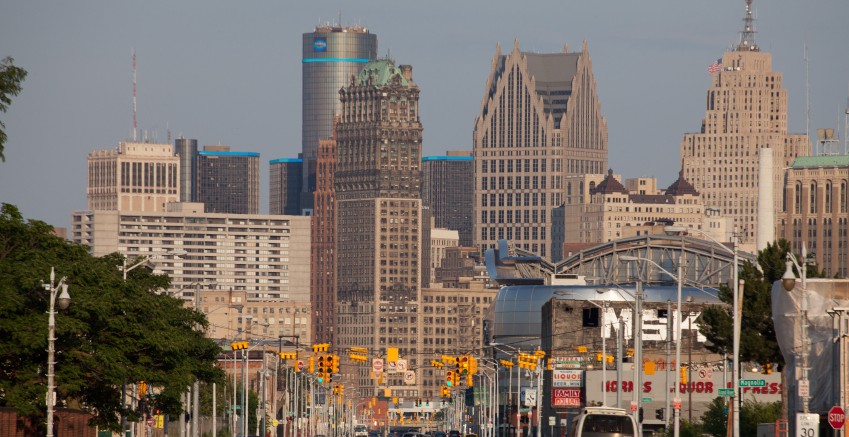 Detroit Mayor Mike Duggan released details of a plan, referred to as D-Insurance, he says would save city residents about $1,000 per year on Michigan car insurance during a town meeting late last month.

D-Insurance would cap personal injury protection benefits at $275,000, which would be a major change from the unlimited benefits drivers in Michigan are currently required to purchase.

Drivers could continue to buy unlimited coverage if they want to, Duggan promised. “I’m saying Detroiters should have a choice,” Duggan said at the meeting, as reported by the Detroit Free Press.

Detroit’s car insurance costs are widely regarded as the highest in the country, and some believe rate relief would encourage more people to move into the city. But others question the plan’s consequences for drivers and whether it would truly lower premiums.

Michigan is the only state that requires drivers to buy unlimited personal injury protection coverage, which provides medical benefits and sometimes income replacement and other services for drivers who have been injured in an auto accident. Though PIP is available in other states, it’s required in “no-fault” states, where drivers must pay their own medical bills after an accident, regardless of who is at fault for that accident. A dozen states have no-fault insurance laws; in others, liability for medical bills depends on fault.

Under the plan proposed in Detroit, those who opt for the lower PIP benefit level would still have significantly more personal injury protection than is required for drivers in any other no-fault state. New York mandates the next-highest minimum, at $50,000.

For now, Duggan’s plan is only a proposal. If it becomes law, the city can begin taking bids from insurance providers to offer the coverage.

Passing the state Legislature isn’t the only obstacle D-Insurance would have to clear. The plan has its critics, who worry about benefit levels and the actual potential for drivers to save on car insurance.

Detroiters who are injured in a car accident “may face limited care options,” says Laura Appel, senior vice president of strategic initiatives at the Michigan Health and Hospital Association.

D-Insurance relies on residents’ health insurance plans to cover medical costs once the limits of PIP coverage are exhausted. But many health plans exclude auto accident benefits, Appel says. And “even if a health plan is covering the individual, a health benefit doesn’t cover many of the catastrophic claims covered by auto no-fault insurance, including … home or vehicle modification or in-home services.”

“There’s no guarantee of rate relief,” says Wayne Miller, an adjunct professor at Wayne State University Law School. “Forgive me, but I’m doubtful that the insurers will voluntarily reduce rates … at anywhere near the level that they destroy benefits.”

Other factors at play?

Miller adds that no-fault benefits aren’t the only reason for Detroit’s high premiums. The new plan doesn’t address comprehensive and collision coverage, which can also drive up rates — although they are not required by the state.

The Detroit Free Press reports that every Detroit-based delegate to the state House of Representatives opposes the plan.

Lawmakers and Detroiters agree that they’d like to see lower auto insurance quotes, but are skeptical of D-Insurance.

Image of downtown Detroit via iStock.