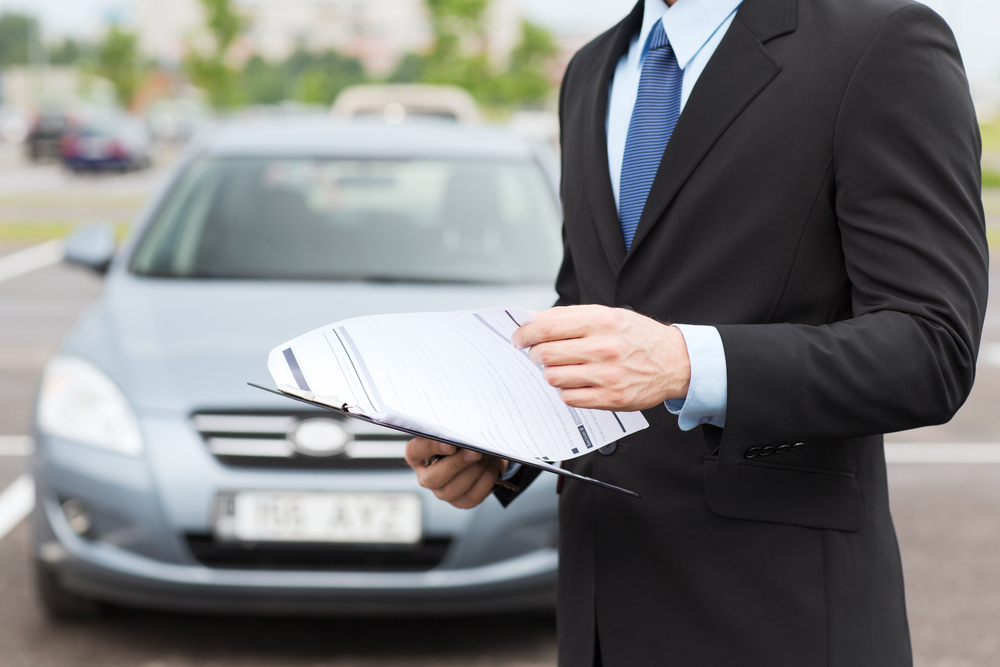 Ask almost any driver in the country if they’d like lower auto insurance premiums, and they’d say yes. However, some drivers – including those in North Carolina – may be less quick to complain than others. According to Forbes, the average North Carolina car insurance rates last year were $1,085 — $425 less than the national average, and the third lowest price in the country.

In North Carolina’s case, its low rates are partially due to a unique practice. Each year, the state insurance commissioner sets a maximum rate for all auto insurers. This helps keep costs low for most North Carolinians, but some argue that safe drivers are still paying higher-than-necessary rates, and have proposed dismantling the system.

Each year, auto insurance companies operating in North Carolina propose a systemwide rate increase or decrease. This rate is then submitted to the Insurance Department, currently led by Commissioner Wayne Goodwin, for approval. If it’s approved, insurance companies may raise their rates by the amount agreed upon, but no higher.

Companies are, of course, allowed to charge less than the agreed-upon increase and can still compete for customers based on the types of coverage offered and available discounts. There’s a small surcharge on each policy for the state to cover higher-risk drivers – about $21 annually – but overall, rates are very low.

While logic would dictate that this sort of artificial rate depression would cause companies to flee the state, this hasn’t been the case. Goodwin believes that the stability of the state’s insurance market speaks for itself: “We have about 170 companies competing for people’s business. We also have some of the lowest rates in the country, and the lowest in the South.”

It may sound like North Carolina has found the perfect balance between competition and regulation, but some beg to differ. For about 10 years, a coalition made up of insurers – including Allstate, State Farm, GEICO and Progressive – and industry groups called Fair NC has introduced legislation meant to change – some would say, irrevocably – the state’s collective rate-making system.

Why? According to Herb Auger, a North Carolina-based attorney, “The current legislation doesn’t allow insurance companies to unilaterally lower or raise rates for a particular class of drivers.”

According to Fair NC’s website, this means that some practices – like good driver discounts or accident forgiveness, which are common in other parts of the country – can’t be found in North Carolina. As a result, they claim good drivers may pay a rate out of proportion to their risk compared with similar drivers in other states. However, Commissioner Goodwin’s office points to its approved list of insurance discounts – including good driver and accident forgiveness discounts from companies like Allstate and State Farm – to refute this.

Critics say this is especially true if normally safe drivers are in an accident or are cited for any violation. In order to discourage bad driving, North Carolina drivers are assessed points on their licenses for even minor violations and will also pay a large price for filing a claim. Fair NC’s website alleges that a $2,000 claim nets a North Carolina driver a 47% average increase in their premium – among the largest increases in the country – though Commissioner Goodwin’s office states that these numbers are inflated. State law limits premium increases for minor infractions, and according to their research, only drivers with at least two serious, at-fault accidents in three years would see similar rate hikes. In addition, insurers can and do provide discounts to offset these penalties.

What changes is Fair NC seeking?

After years of unsuccessful bills, Fair NC has proposed yet another piece of legislation – called the Good Driver Discount Bill – which would allow companies to opt out of collective rate-making and choose their own rates, though the insurance commissioner would still approve them. This is less ambitious than earlier efforts – some of which called for automatic approval of rate increases up to a certain percentage – but is still controversial.

Matthew Oliver, executive director of the North Carolina Consumers Council, says, “We’ve seen nothing from consumers to indicate that they are dissatisfied with the current system of insurance regulation in North Carolina. Why mess with something that is doing such a great job at keeping our insurance rates low and drawing few complaints?”

These changes are also opposed by a coalition called Low Rates NC – which, like Fair NC, includes insurance agents and some companies, like Nationwide and AAA – along with Commissioner Goodwin: “These changes would limit the ability of my office provide consumer protection. There’s no unanimity behind them. The insurance companies are split and the insurance agents are split, and that’s before you get to the constituents.”

Even some of those who cite issues with the current system also find the Good Driver Discount Bill problematic.

Auger acknowledges, “This bill would surely not move North Carolina any closer to having the lowest rates in the nation.”

Is compromise possible for North Carolina?

Fortunately, yes. Commissioner Goodwin points out that Senate Bill 180, which is currently in a state house committee, allows insurers to bypass the rate bureau if they have any innovative products or services to offer, including good driver discounts.

“If that’s the main reason why companies object to our system, we’ve got a proposal that addresses that head-on,” he says. “Their true motivation is to raise rates.”

Oliver agrees, summing up the concerns of many consumers: “The insurance companies at the heart of this have already unsuccessfully attempted to introduce legislation that would have allowed them to bypass the state approval process and raise rates.”

If Fair NC wants to make significant changes to North Carolina’s insurance rates, it looks as though it has some convincing to do.