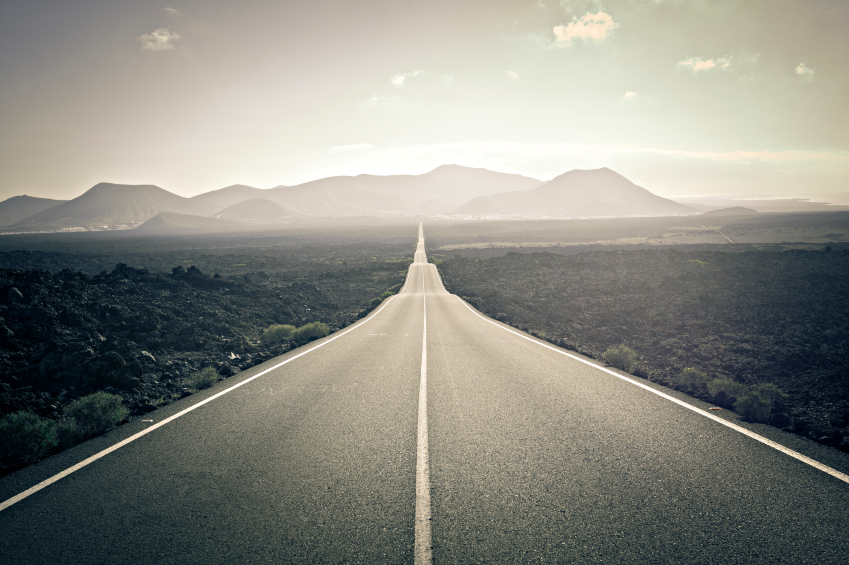 Does mileage affect car insurance? Not according to the Consumer Federation of America. The group asserted Thursday that insurance companies are discriminating against poor people and seniors by not considering miles driven in car insurance quotes.

The federation, a consumer advocacy group, checked rate quotes using the websites of the nation’s five largest auto insurers — State Farm, Allstate, Progressive, Geico and Farmers. Progressive always quoted the same rate for driving 5,000 miles a year as for 20,000 miles, except in California, which requires insurers to use mileage as the second-highest rating factor (after driving record). Farmers and Allstate nearly always quoted the same rates at both mileage levels outside California. In most cases, Farmers and Progressive did not even ask about mileage, the federation reported.

NerdWallet recently reported that mileage makes a difference in quotes only with certain insurers and at certain thresholds.

Progressive and Allstate did not immediately respond to a request for comment. Farmers Insurance directed inquiries to the Insurance Information Institute, a trade group. Answering questions via email, the III’s chief actuary, James Lynch, said: “Different insurance companies select as rating variables what they feel do the best job of predicting how much it will cost to insure a car and driver. In a competitive market, those companies come to different conclusions, which is not too surprising.”

Even companies that do consider mileage have reduced its impact in recent years, while increasing their reliance on factors unrelated to driving, such as credit score, education and income, Hunter said.

Ignoring mileage discriminates against poor and older people because they tend to drive less, the federation said, citing several reports and studies.

Lynch countered by noting that two of the five companies in the CFA report did vary rates by milage.

“In that sense, CFA is advocating a solution where there isn’t really a problem,” he said. “At the III, we implore people to shop around if they think they are paying too much for auto insurance, and surveys indicate that a great many do. Meanwhile, there are literally hundreds of auto insurers in the United States. What do the rest do?”

The CFA also pointed to studies indicating that mileage strongly correlates to insurance claims. Lynch agreed with that point.

Insurance companies have claimed that they cannot accurately verify mileage with traditional policies, according to the federation. But it noted that State Farm manages to do this, as do all companies in California, using such techniques as recording odometer readings at policy purchase, policy renewals and accident claims. It added that readings are often available through third parties, such as repair shops and emissions-check stations, so agents don’t have to go collect them.

“This complaint is really just an excuse,” Hunter said. He noted that few insurance companies verify other factors, such as education and occupation. “A huge majority of people tell the truth to insurers when these questions are asked.”

Lynch acknowledged that companies can get mileage data, but he added: “The fact that there are companies that know how to gather the information, as they must in California, but choose not to repeat the effort elsewhere indicates that they do not find the information particularly valuable. They have competitors who disagree.”

So why favor other factors over mileage?

Hunter called on other states to follow California in requiring insurers to factor mileage into rates.

One place where mileage does play a big role in rates is in usage-based policies. These relatively new policies use in-vehicle technology to track drivers and provide discounts based on actual behavior, including mileage, when people drive, speeding and hard braking. Mileage is the most important factor in Allstate’s Drivewise program, for example, with the biggest savings for drivers who log less than 12,000 miles a year, according to the company.

“We encourage anything that moves prices away from non-risk-related factors,” Hunter said.

But the federation noted that, in addition to raising privacy concerns, the usage-based  programs are relatively expensive, are not available for old cars and overemphasize behavior like hard braking, which could encourage drivers to run yellow lights, for instance. Federation Executive Director Stephen Brobeck said regulators should carefully review the policies.