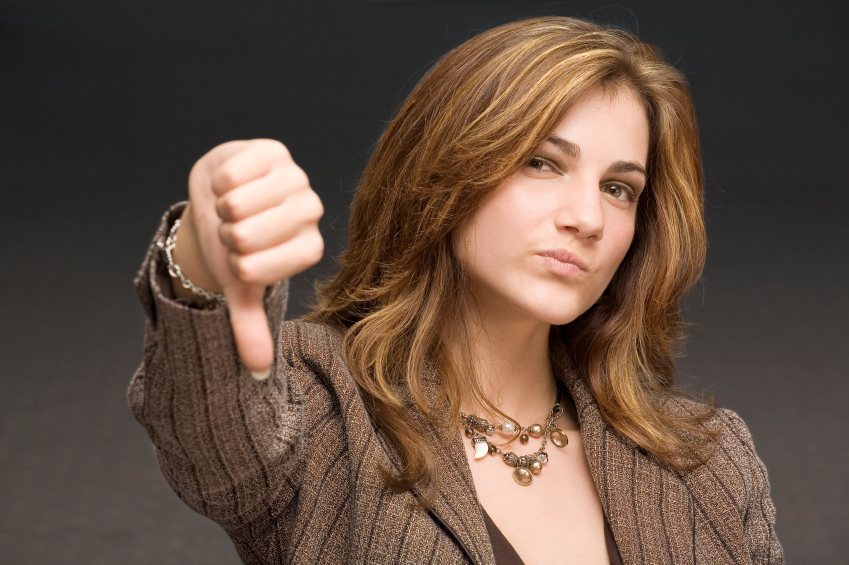 Many of us shop around for car insurance quotes once and then stick with the same company for years and years. But there’s a compelling reason to get new auto insurance quotes that you might not know about: the alleged practice by some insurers of charging their loyal customers more.

In February, California Insurance Commissioner Dave Jones accused insurance companies of using “price optimization” to charge higher premiums to some customers because analysis showed they were less likely to comparison shop. Essentially, some insurers are said to try to measure your loyalty to the insurance company. If you seem unlikely to switch companies, the insurer will increase your rates little by little to squeeze more profit from you.

“It is illegal for an insurer to charge people different rates based on their sensitivity to price increases or the likelihood they will comparison shop,” Jones said in a statement. “Price optimization represents a fundamental threat to fairness in rating.”

These moves came after the Consumer Federation of America and the Center for Economic Justice (CEJ) sent a letter to state insurance commissioners last year complaining that car insurance companies appeared to be using price optimization without telling state regulators and in violation of state laws.

The consumer groups say price optimization harms low-income customers the most. Such consumers generally shop less often for insurance, given that they tend to have fewer policy offerings open to them, less available time and lower financial literacy.

The Insurance Information Institute, a trade group, has taken the lead in responding on behalf of the industry. While the industry denies allegations of price optimization, industry spokespeople seem to leave the door open to the possibility that insurance companies do indeed use factors other than risk in pricing. Asked about the issue, the group pointed to comments Institute President Robert Hartwig made to The Wall Street Journal.

Among other things, Hartwig told the Journal that the allegation that insurers use analytics to set prices unrelated to risk is “patently false and utterly nonsensical,” adding: “Some insurers may use advanced analytical techniques to supplement traditional actuarial tools to help them make marketing decisions within their risk-based pricing program.”

In talking points prepared after an earlier Consumer Federation statement about price optimization, the Insurance Information Institute wrote: “The price of auto insurance is based largely on risk — the likelihood that a policyholder will file a claim, and the cost of that claim. The insurer’s expenses are another consideration.”

It added that consumers benefit from advanced analytics, which “have allowed insurers to underwrite price risk with greater accuracy and unprecedented speed.”

What does all of this mean to you? If the consumer advocates and some state insurance commissioners are right, it means you should periodically get car insurance quotes to gauge whether you’re currently paying an excessive rate. And even if rates really are just based on risk, the company that gave you the best quote a few years may no longer be the bargain.