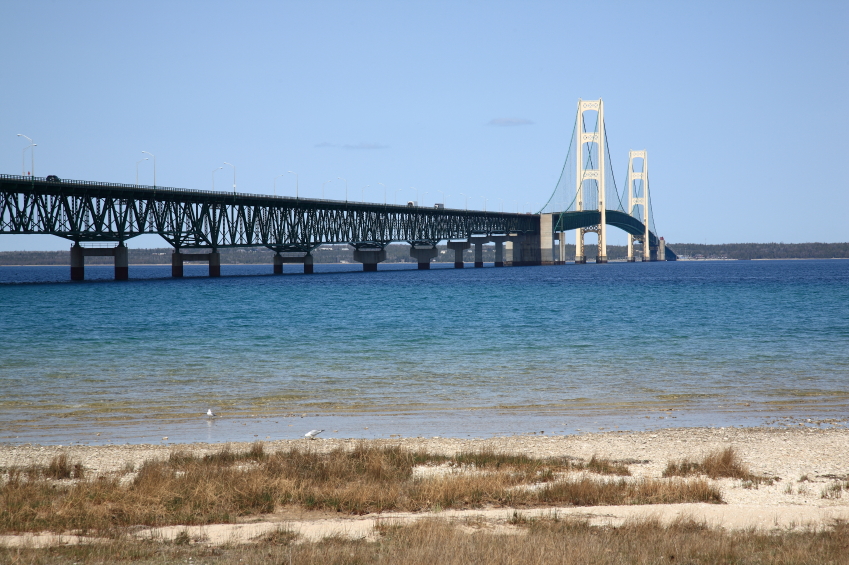 Michigan car insurance quotes are some of the steepest in the country, and after a decade of debate, state lawmakers are again revving up efforts to fix the problem.

This year, proponents of changes in the state’s auto insurance system are hopeful.

While the state requires all drivers to carry auto insurance, roughly one in five Michigan drivers disregards the requirement and drives uninsured, giving the state one of the highest rates of uninsured drivers in the country, according to estimates from the Insurance Research Council. In Detroit, officials estimate that half of motorists drive without coverage.

To combat the problem, legislators are considering three separate proposals. One, Senate Bill 248, would roll back premiums by $100 per car for two years and cap how much health care providers can charge when auto insurance companies are footing the bill for accident victims’ medical treatment.

Another, known as D-Insurance, would ease state insurance requirements and let consumers choose lower amounts of coverage in cities such as Detroit, where many drivers are uninsured.

And as of late May, the Senate Insurance Committee is also considering a third bill, Senate Bill 313. Among other things, it would require health insurance plans to cover treatment of car accident-related injuries — a growing number of them in Michigan don’t.

Although all of the bills could work together, Conarton says it’s highly unlikely that more than one of them would pass in the Legislature.

Like other no-fault states, Michigan requires all vehicle owners to buy personal injury protection insurance, or PIP. These policies pay for treatment of each driver’s own injuries in an accident, regardless of who caused it.

But unlike in other states, PIP in Michigan has no limits. If you have the coverage, it will pay all of your accident-related medical bills for the rest of your life. Your auto insurance company covers your first $530,000 in medical claims after an accident, and the Michigan Catastrophic Claims Association, a nonprofit created by the state, reimburses your auto insurer for any costs beyond that. To cover its costs, the association assesses an annual fee — currently $186 per vehicle — which is tacked on to auto insurance policies.

“While [unlimited coverage] is a great benefit, it comes at a cost,” Conarton of the Insurance Institute of Michigan says. “The price has risen dramatically and has become unaffordable for some people.”

This year, the insurance industry supports Senate Bill 248, sponsored by Sen. Joe Hune, R-Hamburg, which would cap the fees medical providers can charge auto insurers. Car insurance companies say it’s unfair that they pay much higher rates for care than private health plans. Under the bill, rates would be capped at 150% of what Medicare, the government health insurance program for seniors, pays.

“We think it levels the playing field, so auto insurers are not paying three to four to five times more than other insurers,” Conarton says.

It’s not as simple as that, says the Michigan Health & Hospitals Association, which strongly opposes the bill. The association estimates that auto insurance companies would save a bundle, while hospitals would lose $1.2 billion each year if the bill passes. Health plans now negotiate lower rates on health care procedures from providers because they have so many members who need care. Auto insurers pay full price.

But the measure guarantees no consumer protections or insurance rate reductions, other than the $100 per vehicle premium cut for two years, says Laura Wotruba, the association’s public affairs director.

Hune’s bill would also launch a bureau to fight auto insurance fraud and create a new corporation to handle car accident injury claims that exceed $545,000. The bill, which passed the Senate, is now pending in the House.

Detroit Mayor Mike Duggan’s D-Insurance proposal would give residents of Detroit and some other cities the option to buy a smaller amount of PIP to lower their car insurance quotes. The bill, sponsored by Sen. Virgil Smith, D-Detroit, is pending in the Senate. Under the proposal, residents of cities where at least 35% of drivers are uninsured could choose to buy PIP with a $250,000 cap on hospital care and a $25,000 cap on care after the patient leaves the hospital.

“We feel it provides choice, so drivers don’t have to purchase the one-size-fits-all Cadillac policy,” Conarton says.

The Coalition Protecting Auto No-Fault, a group supported by health care providers, says the measure would shift the burden to taxpayers by increasing costs for Medicaid, the federal and state health insurance program for low-income people.

Another option for legislators

Health care and auto insurance industry groups haven’t taken official positions yet, but Wotruba of the Michigan Health & Hospitals Association says her group has concerns about how the bill would work.

Legislators have some time to decide on the bills. The current Michigan legislative session runs through the end of 2016.