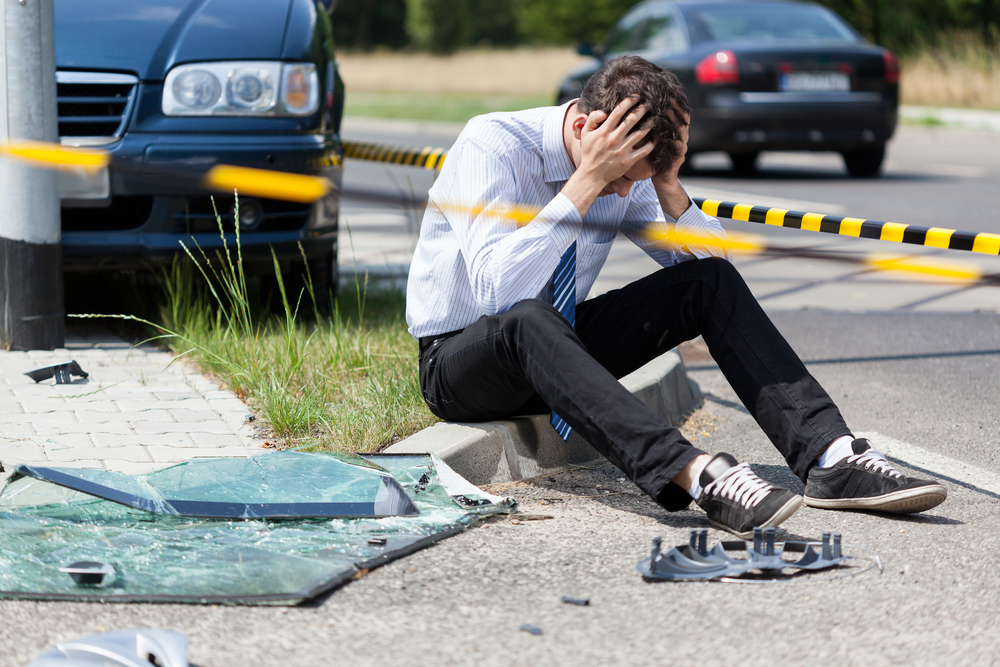 No matter whose rankings you check, Detroit has the highest Michigan auto insurance rates of any American city. Other Michiganders also pay relatively high rates — and policymakers hoping to save drivers money have taken aim at the state’s system of no-fault auto insurance.

A bill before the Michigan legislature proposes reductions to the no-fault benefits drivers can claim if they’re injured in an accident. Proponents argue that the legislation will lower insurance rates, but no-fault advocates disagree and are pursuing their case in both the state’s House and Supreme Court. They claim that the cuts go too far – and that Michigan’s generous benefits are worth the cost.

A dozen states, including Michigan, use a no-fault system of auto insurance. In these states, drivers’ insurance policies cover the prompt reimbursement of medical expenses for the drivers’ own injuries and damages in an accident, regardless of who is at fault.

“You get supposedly prompt reimbursement of medical, wage loss and other expenses, in return for a more limited ability to sue,” said Wayne Miller, an adjunct professor at the Wayne State University School of Law.

Unlike any other state, however, Michigan doesn’t set a cap on the benefits claimants can receive from no-fault payouts. Those injured in a car accident – whether drivers, passengers or pedestrians – are entitled to unlimited, lifetime benefits for conditions related to their injury.

According to Laura Appel, vice president of federal policy and advocacy for the Michigan Health & Hospital Association, these benefits reach beyond typical health care: “A lot of the services you may need after an accident aren’t covered by your health insurance, including assisted living or vehicle modifications for disabled drivers. These services are covered by no-fault.”

Appel recalled one patient whose multiple weekly rehabilitation sessions – another no-fault benefit – keep her out of a wheelchair. “Because of rehab, she’s a business owner and a taxpayer. It’s not medically necessary, but it has a huge impact on her quality of life.”

House Bill 4612, introduced in 2013 by a group of House Republicans, suggests money-saving measures for Michigan’s no-fault system, including benefit caps and treatment limitations. If adopted, motorists could draw up to $1 million in benefits for “medically appropriate products, services and accommodations.”

Not only is Michigan’s no-fault system pricey, insurers say, but it’s unsustainable. Those in favor of no-fault insurance question this claim, but can’t disprove it – the financials of the Michigan Catastrophic Claims Association (MCCA), the organization that administers payments for large no-fault cases, are closed to the public.

A lawsuit filed with Michigan’s Supreme Court by the Coalition Protecting Auto No-Fault (CPAN) and the Brain Injury Association of Michigan aims to change that. George Sinas, an attorney and one of CPAN’s co-founders, said, “If they believe that this data supports their position, why don’t they produce the data?”

Sinas believes greater transparency by the MCCA will validate no-fault insurance, as well as the rights of Michiganders. “Those who are governed need access to the truth,” he said.

Should Michigan’s no-fault system be changed?

That depends on whom you ask. The Coalition for Auto Insurance Reform (CAIR), an organization made up of small business and insurance industry advocacy groups, supports the proposed legislation. CAIR points out that other states with no-fault have much lower benefit amounts and, in most surveys, lower premiums. Lower premiums could decrease the number of uninsured motorists in Michigan, another factor that increases insurance costs.

They also note that less than 0.5% of Michigan’s no-fault claims ever exceed the $1 million mark.

Others, like Sinas, argue that benefit caps would deprive patients of medical and related services and would only transfer costs for care. “In many cases, a motorcyclist in an automobile accident will have injuries costing hundreds of thousands of dollars, if not millions, and who picks up the cost if there’s a cap?” he asked. “The taxpayer.”

He adds, “The insurance industry is just looking for someone else to pay their obligations.”

Many no-fault advocates believe Michigan’s current benefit system is a great value. “Clearly we have the best benefits on the planet,” Miller said. “You would expect to pay the highest premium for the best benefits.”

But Miller also suggests that collision and comprehensive coverages are a larger cause of high premiums in Michigan than no-fault. Others agree that changing benefit system would do little to lower consumers’ costs.

“The most expensive adjustments are the ones that happen the most often,” Appel said. If your employer changes benefit plans, and your prescription co-pay goes from $15 to $50, “that $35 makes a huge difference in the cost to your employer. If you change from lifetime benefits to a $5 million benefit, the difference is probably less than $25 per policy, per year.”

She adds, “Our feeling on the health care side is that it won’t make insurance much more affordable, and it takes away benefits that people need.”

What are no-fault’s prospects in Michigan?

No-fault supporters know they have a tough road ahead.

The Supreme Court has yet to announce whether it will hear CPAN’s lawsuit, but Sinas is hopeful. He acknowledges, though, that the court hasn’t always been friendly to his cause: “Since 2003, the Supreme Court has decided 25 cases that dealt in some way with the claims of patients or medical providers against their insurance company. Twenty-one cases were decided in favor of the insurance company. It has really destabilized no-fault.”

As for HB 4612, Miller suspects discussions will resume during the legislature’s lame duck session. He is cautiously optimistic.

“When the Republicans came to power, we thought for sure that no-fault was history. We’re at the end of four years now, and we’ve been able to stave off reform because a number of Republicans are very sensitive to medical issues,” Miller says. “They’ve been willing to buck other Republicans. That takes a lot of political courage.”