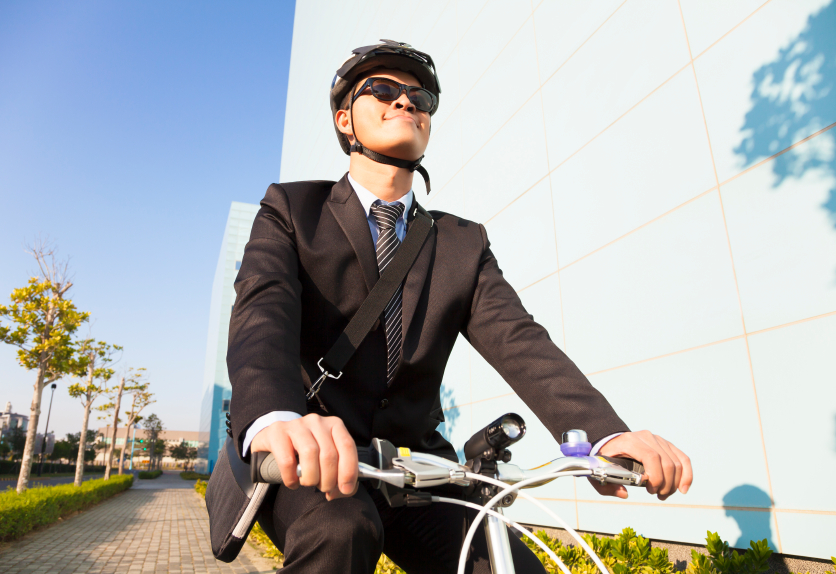 Whether you call them Generation Y or millennials, consumers born between the early 1980s and early 2000s are shaking up the insurance industry with their nontraditional views and spending habits. It’s no different when it comes to their attitude toward buying car insurance.

Long a status symbol for American youth, cars are increasingly being rejected by many millennials in favor of public transit or other modes of transportation, including ride-for-hire services such as Uber.

As a consequence, car insurance is taking a backseat.

According to a study by the U.S. Public Interest Research Group, the “driving boom” of the past six decades is over. “Americans drive fewer total miles today than we did eight years ago, and fewer per person than we did at the end of Bill Clinton’s first term,” the advocacy group said in the report.

This is especially true for millennials, who are less likely to drive — or even have a driver’s license — than previous generations. From 1983 to 2008, the percentage of Americans age 20 to 24 with a driver’s license fell from about 90% of that age group to just over 80%, according to a University of Michigan study on driver ages in 15 countries.

One theory behind the big decrease? Younger people are online more, so there’s less need for in-person contact with friends and family, the Michigan researchers say.

Cars are also expensive to own, and the “Great Recession Generation” is all too familiar with job and money struggles. Couple those struggles with skyrocketing student loan debt, and the cost of gas, parking and auto insurance is just too much for some.

As a result, millennials are a big part of the increasing number of Americans turning to public transit or biking for their commutes.

Insurance companies have their work cut out for them in other ways, too. According to a recent Gallup survey, millennials are the generation least likely to be fully engaged — and most likely to be actively disengaged — with their primary insurer. While they’re more likely to buy insurance online, they also value the opinion of family over cost and company reputation when it comes to picking an insurer.

Despite the driving dropoff, 82% of American workers between the ages of 16 and 24 still drive to their job, according to a Brookings Institution analysis of 2013 census data. And regardless of how much you drive, your state requires you to purchase a certain amount of car insurance (except in New Hampshire).

There are a few ways you can reduce your car insurance quotes if you don’t drive that much or are struggling to make ends meet: