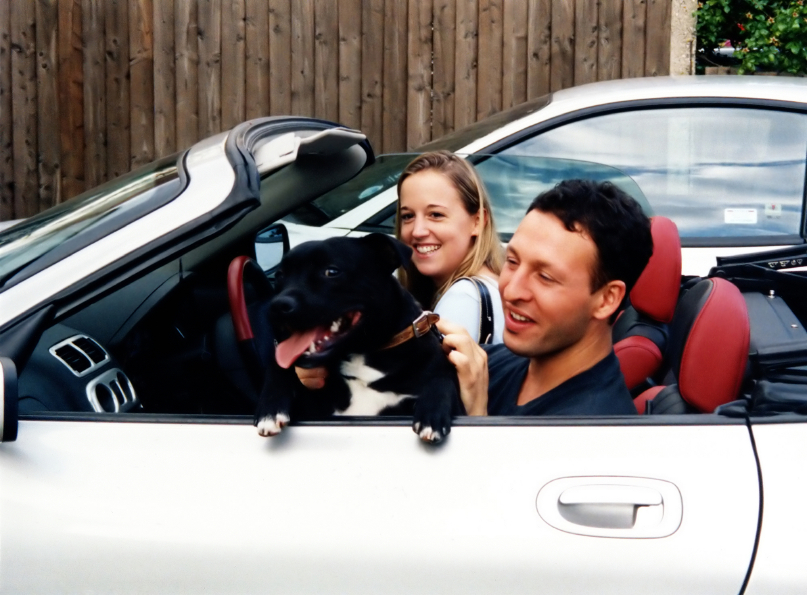 Don’t get caught driving without headlights in the rain in Massachusetts, and don’t leave your car door open while parked on the side of the road in Oregon. These are just two little-known, weird driving laws that are punishable by a ticket — and possibly higher car insurance quotes.

In Oregon, it’s illegal to dawdle on the roadside with your door open. Drivers and passengers should only open doors to let people in and out of the car. You could be issued a $90 ticket for this offense.

These aren’t the only unusual traffic laws you’ll find throughout the U.S. Here are some others that are on the books:

Animals on the go

Speaking of animals, here are some other states with strange laws involving pets, and even livestock:

Dealing with snowstorms is no fun. Here’s another chore to add to the list: Removing snow from your car roof in New Jersey, Connecticut, Pennsylvania, New Hampshire, or Massachusetts. Driving with a snow-covered roof can cost you from $75 to $500, depending on the state.

If ice or snow breaks free from a moving car in Connecticut and causes injury or property damage, motorists can be fined $200 to $1,250. In Pennsylvania, the citation can cost $200 to $1,000.

While there are plenty of weird driving laws on the books, the Internet is also filled with urban legends about traffic regulations with no apparent basis in reality.

Here are some of the frequently repeated tall tales: