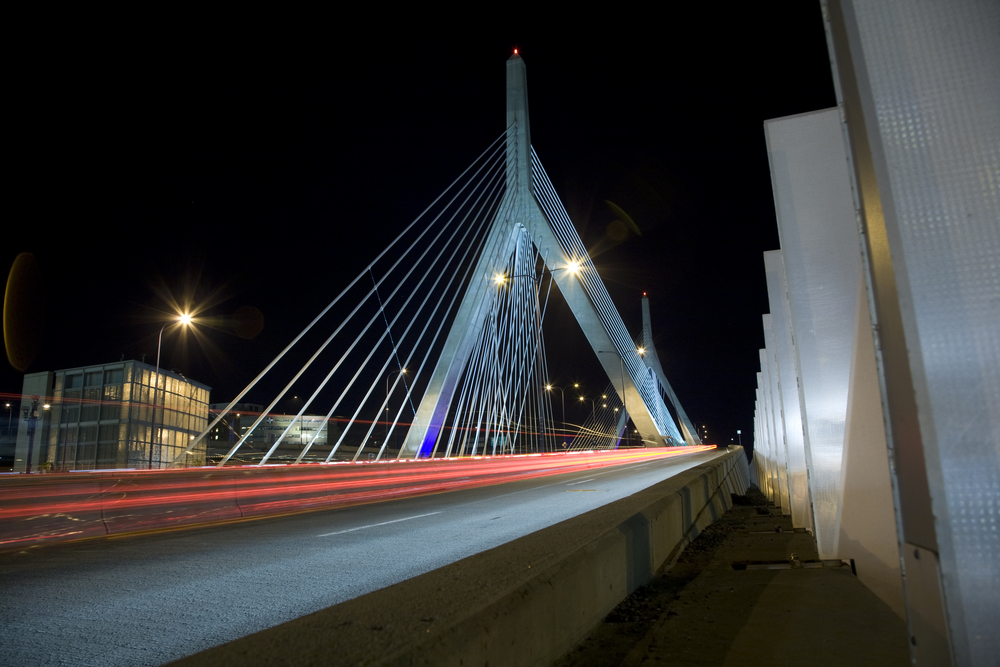 There’s a reason the term “masshole” exists: Bostonians like to drive fast. But what happens when they drive too fast and get caught? To find out, NerdWallet analyzed the impact a speeding ticket in Boston has on Massachusetts car insurance rates in the nine largest cities in the Boston metro area.

According to Massachusetts state law, a driver speeding 15 miles per hour over the speed limit will receive a $155 fine. And for most drivers, the ticket itself is only the first cost associated with speeding—they often face insurance increases as well. On average, Boston-area drivers pay $259.96 more per year in premiums after receiving a speeding ticket. In Massachusetts, speeding tickets stay on drivers’ records for six years and insurers penalize drivers as long as there the infraction is on their records, which means that Boston-area drivers end up paying $1,559.75 total in increased premiums. Tack on the cost of the ticket, and that comes to a whopping $1,714.75.

However, not all Boston-area drivers receive the same treatment from insurance carriers after a speeding ticket. Drivers in Boston are charged $323.73 more per year, while Newton drivers’ premiums only go up by $172.00 on average. Of course, driving history is just one of the factors insurance carriers consider when determining premiums. Other factors, including weather, crime rates and congestion, also have an effect.

Why do Boston residents face the greatest percentage increases?

Boston-area residents may experience the largest car insurance hikes because drivers in urban areas face more obstacles than rural or suburban drivers—they must navigate seas of cars, pedestrians and bicyclists. Also, city dwellers have higher rates of auto theft and vandalism, other factors that car insurance companies take into account when determining rates.

Why do Newton residents pay the least?

While not remotely rural, Newton is less congested than Boston, and has a lower crime rate. Another factor that might explain why Newton drivers pay less, not only than Boston drivers, but other suburban drivers as well, is that its median income is much higher than other Boston-area cities. According to a Consumer Federation of America study, well-educated and high-earning drivers pay less for car insurance.

What should you do if you get a speeding ticket?

If you think you have a chance of winning, you should appeal your speeding ticket. In Massachusetts, more than half of drivers who appeal win. Many Massachusetts drivers are deterred by the hearing costs, but these pale in comparison to the long-term insurance increases drivers face.

If you don’t appeal, your only option is to pay your ticket. Some insurance companies will overlook minor speeding tickets, but if your insurance rates do increase, you should consider switching carriers to save money. To determine the average insurance premium increases, we retrieved quotes for four different driver profiles in the Boston-area: 27-year-old single men and women and 40-year-old married men and women each driving Toyota Camrys and Ford Escapes. For each driver profile, we chose each city’s two cheapest car insurance quotes to mimic consumer behavior and to determine our overall average. We surveyed the nine most populous cites in the Boston NECTA. We calculated the total cost of the speeding ticket by adding the cost of a speeding ticket to six years of car insurance increases. The estimated costs are for illustrative purposes only. Your actual insurance costs will vary depending on your insurance carrier, your location and other factors.