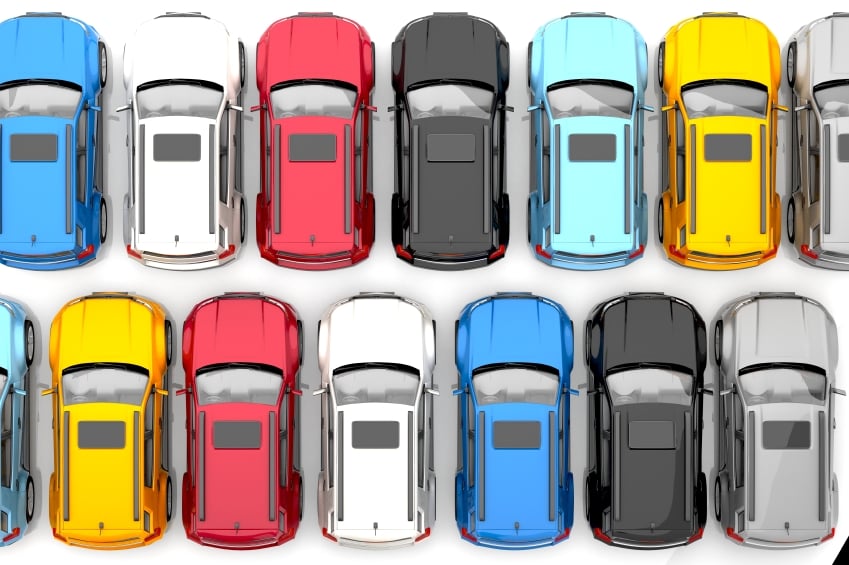 You thought you understood how car insurance quotes work. Then you moved to a new state and found things were way different. State car insurance laws and regulations have a big impact on how much you pay and what kind of coverage you have.

Here’s a rundown of some key factors.

Personal injury protection (PIP) covers medical expenses you and your passengers might have after an accident, no matter who caused it. It can also pay for rehabilitation, lost wages, funeral expenses and child care.

You must buy personal injury protection in no-fault auto insurance states, where your own insurer always pays for treatment of your injuries. The 12 no-fault states are Florida, Hawaii, Kansas, Kentucky, Massachusetts, Michigan, Minnesota, New Jersey, New York, North Dakota, Pennsylvania and Utah (plus Puerto Rico). In these states, drivers generally can only sue the party at fault for major injuries — ones which cost more than a certain amount to treat, or cause the injured driver to miss a certain number of days of work, for example.

Arkansas, Delaware, Maryland and Oregon also require drivers to buy personal injury protection, according to the Insurance Information Institute. Other states, such as Washington, require the coverage unless policyholders specifically reject it. California does the same for medical payments coverage, which is similar, but doesn’t cover lost wages, or services like rehabilitation and child care.

If you’re hurt or your property is damaged in a hit-and-run or an accident caused by someone who doesn’t have insurance, uninsured motorist protection pays for your treatment or the damage. It’s required in Connecticut, Illinois, Kansas, Maine, Maryland, Massachusetts, Minnesota, Montana, Nebraska, New Jersey, New York, North and South Carolina, North and South Dakota, Oregon, Vermont, Virginia, Washington, D.C., West Virginia and Wisconsin, according to the Insurance Information Institute. New Hampshire requires you to have it if you choose to buy car insurance, which is not mandatory in that state.

Underinsured motorist coverage pays for expenses that are above the policy limits of the person who caused the accident. It’s required in Connecticut, Illinois, Maine, Maryland, Massachusetts, Minnesota, Nebraska, New Hampshire, New Jersey, North and South Dakota, Oregon, Vermont and Virginia. North Carolina requires it in policies with coverage limits higher than $30,000 per person and $60,000 per accident.

States have differing regulations regarding what insurers may consider when setting rates. North Carolina, for instance, bans basing rates on gender or age, although it does allow a surcharge for drivers with fewer than three years of experience. Massachusetts blocks use of such factors as sex, marital status, occupation, income, education, credit rating and age (except for a discount to drivers 65 and older). Similarly, Hawaii bars the use of age, sex, credit rating, marital status and years of driving experience in rate-setting.

Interestingly, California requires insurers to incorporate drivers’ years of experience into rates, along with information about their driving record and annual mileage. The state also sets other factors companies may choose to consider, including car model, vehicle use, driver training, gender, marital status and frequency and severity of claims where the car is based.

Many states require that insurers only base rates on factors that relate to a driver’s likelihood of having an accident. This is why several states have acted against “price optimization,” a practice in which insurers charge more to consumers whom they deem unlikely to shop around.

Finally, some states regulate insurance rate increases. A notable example is North Carolina, which sets maximum rates. Insurers can still provide discounts or get around the limits by declining to provide certain coverage unless people agree to pay more. Rate increases also require state approval in Alabama, California, Connecticut, Georgia, Hawaii, Mississippi, Nevada, New Jersey, New York, North Dakota, Pennsylvania, Tennessee, Washington and West Virginia, according to a report by the Consumer Federation of America. The report found rates rose by an average of 48% in these states between 1989 and 2010, compared with 70.1% in states that do not review rates or even require companies to file rate notices.

State regulations are one factor that cause car insurance quotes to change dramatically from state to state. This can mean the company you chose before moving might not give you the best deal in your new home, so it pays to shop around.