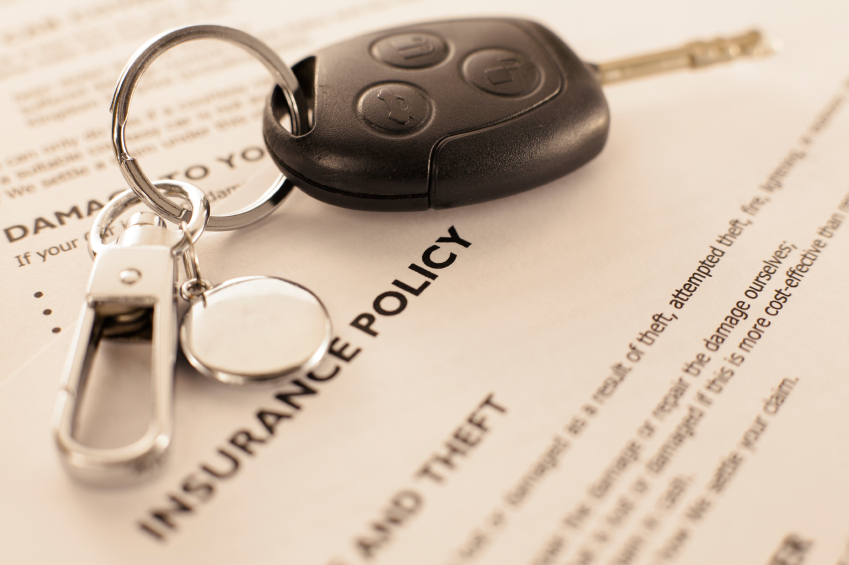 Four of six major insurers increase car insurance quotes for women by an average of 20 percent after their husbands die, according to a report released by the Consumer Federation of America (CFA).

The consumer-advocacy group says the “widow penalty” and other car insurance pricing differences related to marital status are unfair and plans to share its findings with all state insurance departments and the Treasury’s Federal Insurance Office.

“It’s hard to imagine how just being a widow makes you a worse driver,” J. Robert Hunter, CFA’s director of insurance, said Monday in a conference call with reporters.

The finding was part of a study that looked at the differences in auto insurance prices for single vs. married women in 10 cities — Baltimore; Denver; Chicago; Houston; Louisville, Kentucky; Minneapolis; Oakland, California; Phoenix; Portland, Oregon; and Tampa, Florida.

“It’s hard to imagine how just being a widow makes you a worse driver.” — J. Robert Hunter, director of insurance, Consumer Federation of America

Researchers got online quotes from six of the biggest insurance companies for the minimum amount of liability insurance required by states. All the driver and vehicle characteristics were held constant except marital status.

State Farm was the only company in the study that did not vary pricing according to marital status in any of the cities. Four insurers — Geico, Farmers, Liberty Mutual and Progressive — consistently returned higher car insurance quotes for single women, including widows, than married women. Nationwide charged higher rates for most single women in six cities, but gave the married rate to widows in four of those locations. Price quotes were unavailable for Nationwide in four cities.

(Federation officials said that Allstate, one of the biggest insurers, was not included because the company’s redesigned website made it difficult to do price comparisons.)

The federation focused on just one gender for simplicity’s sake. “We had to choose one or the other,” CFA Executive Director Stephen Brobeck says. “At age 30 some would consider men to be less safe drivers, so we chose women to be conservative.”

Geico’s annual premium for a 30-year-old woman in Minneapolis, according to the study, was:

Geico’s rates were an extreme example. Other companies showed a differential of no more than 34% for single vs. married women.

The study found that both Geico and Progressive often charge domestic partners higher rates than married people. The other insurers typically treated domestic partners as married or did not provide a separate rate.

The smallest price differences for married and single women for any of the companies were in Oakland, California. California law requires insurers to consider driving record, miles driven and years of experience as “primary” when they set rates.

In a statement sent to NerdWallet, Nationwide disputed the CFA findings and said the company “doesn’t have different prices based solely on whether a driver is widowed or married.”

“There are a number of factors that impact a customer’s price,” the company said. “We would recommend that significant life events, such as a marriage or a death in the family, warrant a conversation with an insurance professional who can determine an individual’s specific insurance needs and advise on the appropriate coverage at the right price. ”

Geico and Progressive did not respond to requests for comment. Other insurers referred questions to the Insurance Information Institute (III), an industry group.

James Lynch, chief actuary for the III, defended industry practices, saying carriers do not set rates arbitrarily. Lynch says insurers have to show their rates are based on data showing a connection between pricing variables and risk. However, they don’t have to prove how those variables cause higher claims.

“We’re still trying to figure out what caused the Civil War or the Great Depression. If we had to wait until we knew what caused something, we’d never reach a conclusion, and we’d have a very ineffective market,” he says. “It does cost money to track these variables, and if they didn’t predict losses very well, then insurance companies would be wasting time and money going through all these steps.”

The variation in how companies design their rates is the result of a competitive marketplace, he says. “Different companies reach different decisions depending on what’s in front of them.”

The CFA research is part of a series of studies the federation has done on how non-driving factors, such as occupation and credit, affect car insurance quotes. The federation contends that the result is that low- and moderate-income people tend to pay higher rates for insurance than middle- and higher-income consumers.

The federation says insurers are trying to maximize profits by offering the best rates to customers who are likely to buy the most coverage. A married couple is more likely than a single person to insure more than one car, for example, and to purchase homeowners insurance.

Lynch, of the III, says the consumer federation’s push to prohibit insurers from using non-driving factors, such as credit or marital status, would throw the industry back to the 1920s when insurers didn’t have a lot of rating factors.

“I don’t think there’s a real groundswell for that,” he says. “Rates have gotten more accurate over time, and the consumer has benefited.”