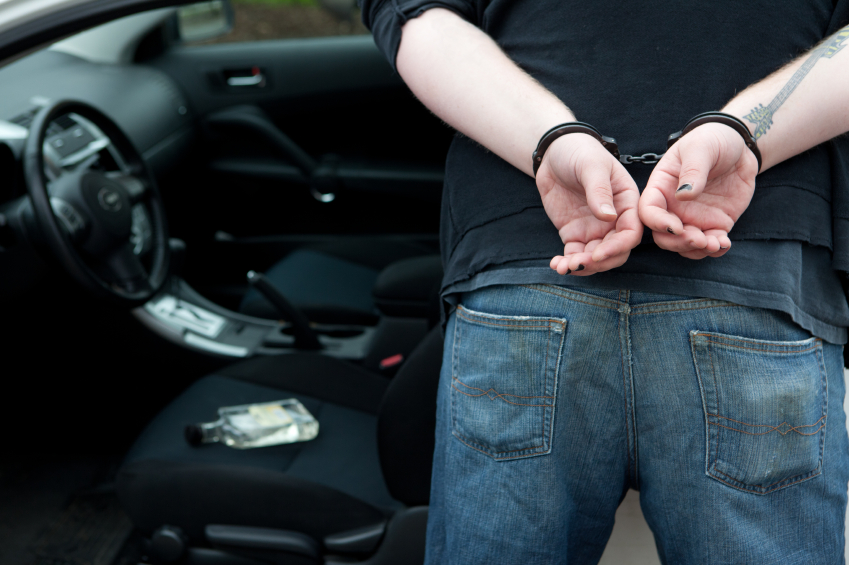 A conviction for drunken driving will raise anyone’s auto insurance quote, but it doesn’t raise them all equally.

If you live in certain cities, drunken driving will have a particularly big effect on what you pay. NerdWallet research on car insurance rates after a DUI reveals how big the differences can be.

When looking at how much auto insurance quotes could increase, you can look at either the dollar jump or the percentage jump. Either way, New York and San Francisco cost the most.

Last year, NerdWallet looked at the most dangerous cities for DUIs, gathering data for 150 cities. Based on percentage increase, you really don’t want to be in North Carolina.

After that, the next 30 cities were in California.

In cities where even drivers with a clean record pay a lot to begin with, even a small percentage increase for a DUI could translate to a lot of money.

Detroit is a special case because its auto insurance rates are alarming to begin with, averaging $5,193.03 a year. Second-place Grand Rapids, Michigan, saw rates go up by $2,461.91, less than half of Detroit’s impact.

Car insurance companies base their rates on their actual experiences with different customers and in different places, says James Lynch, chief actuary for the Insurance Information Institute. So the quick answer is that drivers with DUIs will cost insurance companies more in San Francisco than in Cincinnati.

Factors include the density of cars and people around those drivers, Lynch says. “Once they start to drift about, there’s a lot more possibility that they’re going to hit something in New York than in Cincinnati.”

Some of the cities that placed high on the recent NerdWallet rankings — such as Syracuse, New York; Savannah, Georgia; and Urbana-Champaign, Illinois — are home to universities, Lynch notes. “A college town tends to have more pedestrians per square mile than a more remote city.”

Other potential factors include the variation in litigation costs, how much it costs to repair cars, how fancy the cars tend to be, and state regulations governing DUI and insurance rates.

Keep in mind that these are just average increases. Your situation could vary considerably based on your circumstances and insurer. If you find yourself facing a big increase in your rate after a DUI, you may feel stuck with it, but it’s still wise to shop around for car insurance quotes. The hit from another insurance company might not be as bad.