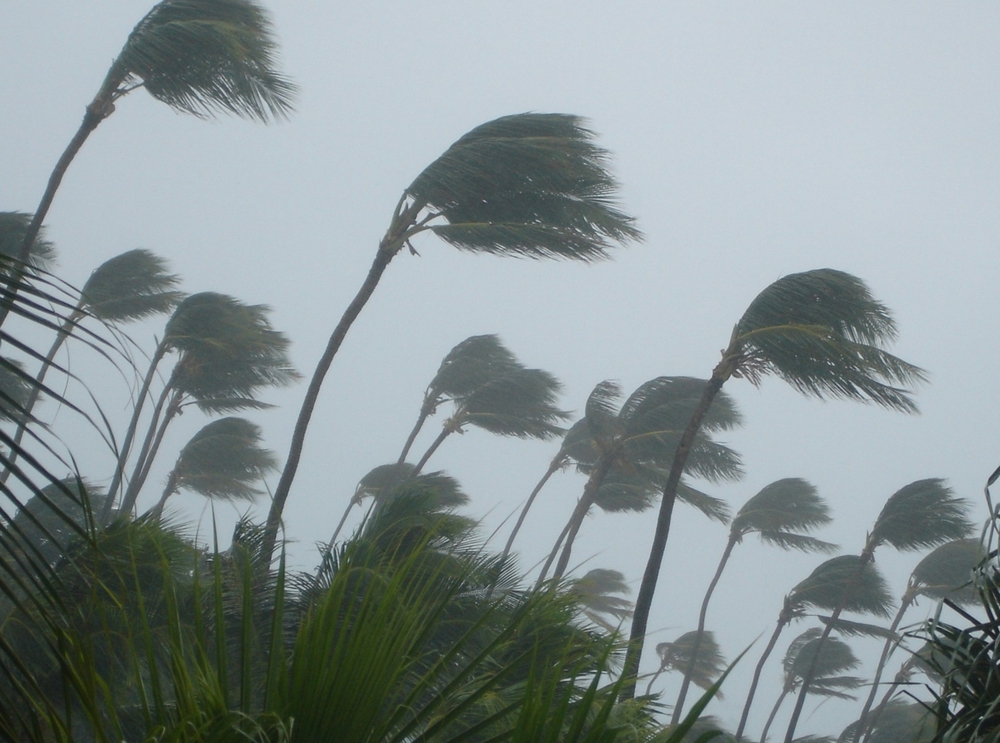 After years of historic storms – and historic clean-up costs – flood insurance has become a part of the national conversation. Florida residents are no exception. Recent estimates indicate that Citizens Property Insurance Corporation – Florida’s state-run property insurance company, which offers subsidized rates to members – falls at least $1.5 billion short of its liability in the event of another destructive hurricane season.

According to Bob Sanchez, policy director of the James Madison Institute, “In the event of a big storm or series of storms, every Floridian who pays for property or car insurance could be on the hook.”

Most policymakers agree that Citizens can’t continue as is, and during the past few years, Florida’s legislature has moved to depopulate the insurer. This reduces Citizens’ – and the state’s – liability, but threatens financially strapped homeowners, who no longer get a break on rates. It also has the potential to discourage the coastal development that draws tourism.

As Citizens continues to drop policies, is Florida growing financially stronger, or is it undermining the things that make it successful?

What is Citizens – and what is Florida doing about it?

The companies that became Citizens were founded when many private insurers went bankrupt or fled the market after Hurricane Andrew in 1992. It was originally intended to provide affordable policies for Floridians who couldn’t get them anywhere else. But as a few home insurance companies have taken advantage of quiet hurricane seasons to return to Florida, consumers consider Citizens’ artificially low rates too tempting to pass up, resulting in the insurer’s current problems.

Citizens transitioned more than 300,000 policies to private companies last year. The state has also approved subsidies for insurers who take on Citizens’ policies, as well as a series of rate increases and coverage cuts for remaining policyholders.

However, while the general movement has been toward depopulation, the road has not been entirely smooth. Activist groups – like the Florida Association for Insurance Reform (FAIR) – have objected to specific aspects of the plan and have gained some concessions. For example, if Citizens customers are transferred to a private carrier, and their rates increase within three years, they can now return to Citizens on a renewal basis.

At its peak, Citizens insured 1.5 million Floridians. Though it’s still the largest property insurer in the state, it dipped below a million policies as of February and is on track to reach 725,000 by late 2015.

The case for depopulating Citizens

The major motivation cited by most for depopulating Citizens is financial. Its critics reason that preparation – in the form of realistic premiums – is better than paying for disasters after they occur.

According to the R Street Institute’s Florida director, Christian Cámara, “If the claims arising from a storm (or series of storms) taps all of Citizens resources, the remaining claims would be borne by Floridians through costly assessments (“hurricane taxes”) on virtually every type of policy – including homeowner’s, renter’s, business, and even automobile insurance. This would have a ripple effect on the economy for years to come.”

Floridian policyholders are still subject to surcharges for damage in the 2004-2005 hurricane season.

Depopulating Citizens changes the financial landscape for the state and individual Floridians. As Cámara notes, “Claims from policies in private companies would be paid for by private capital rather than public debt.”

Just as those with a history of accidents pay higher car insurance premiums, owners of coastal and other high-risk properties – especially those that have flooded in the past – would pay more for property insurance. As it is, “the Hurricane Tax” affects all of Florida’s policyholders, regardless of their risk.

While Citizens was originally meant to fill gaps left by private insurers, its regulations may have made it difficult for them to return – and be competitive.

The leveling of risk provided by Citizens also has environmental costs. According to Charles Pattison, president of 1000 Friends of Florida, “The unintended consequence of the state subsidizing Citizens Insurance is to promote development in the most hazardous parts of our coast.” While waterfront property drives tourism, environmental groups argue that poorly situated development destroys natural storm buffers. These structures are also especially prone to flooding and storm damage.

In addition, Liles notes that unspoiled coastal lands are also popular tourist draws in their own right.

But with subsidized premiums for vulnerable properties, there’s little incentive for businesses and out-of-towners to consider the real cost of building. In fact, a 2013 report by the Tampa Bay Times found that nearly 70% of Citizens policies don’t insure a primary home. Depopulation could slow harmful coastal building – and keep government subsidies from those who wouldn’t otherwise qualify for aid.

The case for caution

Few would suggest that Citizens is without problems. However, it still provides relatively stable insurance for hundreds of thousands of Florida homeowners. Says Jay Neal, president and CEO of the FAIR, “We’re all for the depopulation of Citizens. We just want to make sure that consumers are protected.” FAIR and a number of allied organizations are speaking out against what they consider the government’s sloppy handling of Citizens’ policyholders.

As part of the depopulation process, beginning this January, many of Citizens’ insured were dropped from the company and transferred to another, without their explicit consent. Many of these companies actually received payouts to take on former Citizens policies. And according to Neal, some consumers have been transferred to surplus companies that aren’t regulated by the state. These companies’ policies may have exclusions for named storms or other provisions that prevent homeowners from seeing any actual benefits when they need them most.

In addition, some consumer groups have questioned the ability of certain insurance companies to pay claims in the event of a large-scale disaster – potentially leaving the state with the balance. Bill Newton, executive director of the Florida Consumer Action Network, asks, “How is that any different from Citizens assessments, should they occur? It isn’t any different at all.”

Newton acknowledges that Citizens may not be the best possible insurance arrangement for Floridians. However, he thinks that a robust Citizens can compete with the private market to keep costs more manageable – and their service more competitive: “Supposedly, private insurers can do a better job providing insurance to Floridians. However, I’m not so sure that is true. Citizens has worked well for many, and is a better choice than the private market for many people, even in areas like customer service.”

And while Newton believes there should be a relationship between risks and costs, he asks policymakers not to penalize the coasts: “Governments should cushion ratepayers from market shifts. The risky coastal areas are the economic engines of the state and generate the taxes that pay for schools, roads, law enforcement, and much more.”

No one wants Florida’s families to be unable to afford their homes, nor are most saying that Citizens shouldn’t exist – at least as the insurer of last resort.

Says Newton, “We want people to have the security of insurance at a reasonable price.”

Says Pattison, “We do not oppose the overall program, just the subsidies. We fully support the idea of assisting lower income families that face financial challenges as the subsidies are removed.”

However, balancing the economic and environmental needs of Floridians and their state is no easy task. At minimum, it seems Citizens must delay policy transfers on primary residences and more carefully screen alternative insurers. But leaving the state’s businesses and coastal tourists to pick up all the slack also puts the state in a precarious economic position.

Unfortunately for Florida, there are no easy answers.