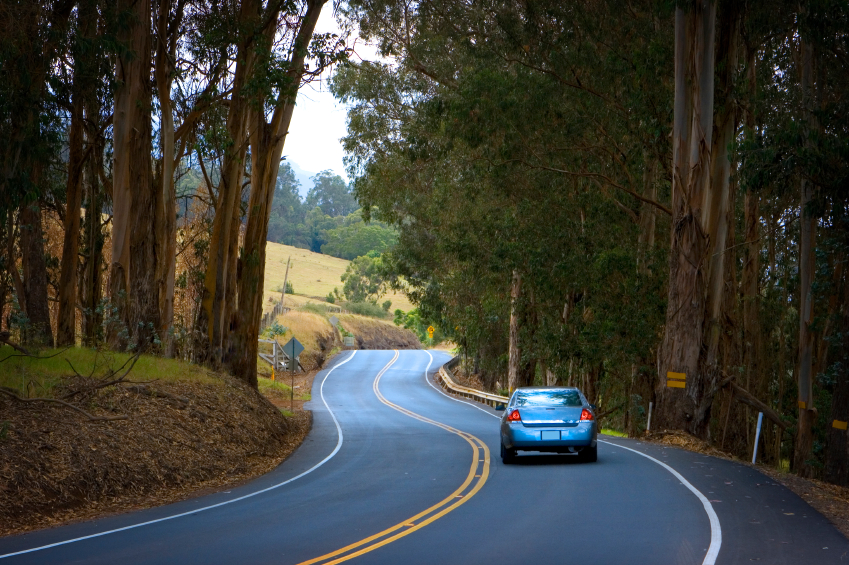 Consumer advocates have long contended that low-income drivers get gouged when it comes to car insurance quotes. The insurance industry counters that coverage is getting more affordable and takes up a smaller piece of drivers’ budgets than many other necessities. Now a federal agency is trying to write an official definition of affordable car insurance, specifically for liability insurance, which virtually all drivers must buy.

Every state except New Hampshire requires drivers to purchase at least a minimum amount of auto liability insurance. The minimum amount and other required coverages vary by state.

The Federal Insurance Office, which tracks whether traditionally underserved communities have access to affordable insurance, has proposed defining auto liability insurance as affordable if it costs less than 2% of a household’s income. Rather than setting a single threshold based on a national average, the office would test affordability by applying the threshold to specific places, including urban areas and areas with mostly minority residents.

“Unaffordable auto insurance leaves many Americans in the predicament of either not driving, which dramatically restricts their economic opportunities, or driving without insurance, which not only is illegal but puts them and other drivers at risk,” a coalition of consumer groups wrote in an Aug. 31 letter to the Federal Insurance Office.

Finally, the group says companies have “little to no control over the costs that drive auto insurance premiums,” adding: “Ratemaking is an objective process that must be based on the assessment of the risks insured and their associated costs.” That is, the high costs of medical care and car repairs — and the high frequency of claims — in certain areas drive up premiums for all drivers, regardless of income.

The Insurance Research Council, another industry-supported research group, argued in a recent report that drivers at all income levels have spent a decreasing percentage of their incomes on car insurance over the past few decades. Using BLS data, the council estimates that low- and moderate-income drivers have spent about 2.8% of their income on auto insurance so far this decade, down from 3.4% in the 1990s.

“Our explanation, which has been borne out by every piece of research we’ve done, is that major auto insurers are not that interested in selling minimum liability insurance,” Brobeck says, adding that wealthier customers who buy additional coverage and multiple policies — such as auto and homeowners insurance — are more desirable.

The Federal Insurance Office recently finished taking comments on the proposed definition of affordability. After finalizing it, the office will use it to monitor insurance costs. While the office doesn’t have authority to do more than that, the affordability measure could motivate new state regulations or potentially an expanded federal role in the insurance industry.

Help is out there

Low-income drivers in some states can take advantage of car insurance affordability programs:

If your state doesn’t offer such a program, or you don’t qualify, the best way to ensure you’re not paying more than you have to is to shop around for car insurance quotes. NerdWallet’s car insurance comparison tool can help you compare prices.