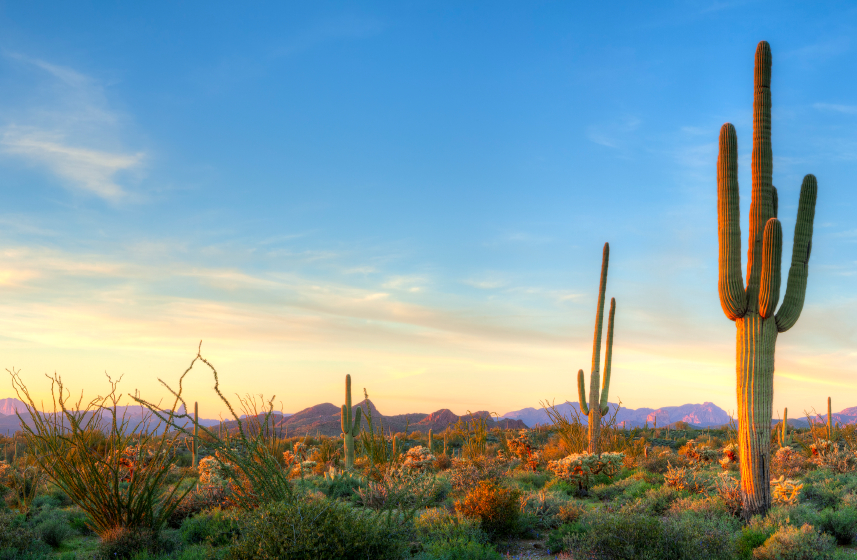 Smart Arizona families make it a priority to plan for the future, especially when it comes to their finances. But the rising cost of living may mean that many aren’t as prepared as they think.

A NerdWallet analysis found that household income for Arizona families isn’t keeping pace with inflation. The national cumulative rate of inflation from 2000 to 2013 was 35.3%, which outpaced the growth in median household income, according to the Bureau of Labor Statistics.

Making things worse, Arizona homeownership costs increased 4.9% in that time. The trend in higher education costs has been even more painful, with the price to attend one of the state’s public colleges rising threefold over the 13-year span.

Add up all of these changes, and financial planning becomes more crucial than ever. Parents with life insurance might need to consider adding more coverage, so the policy doesn’t fall short and leave their loved ones financially vulnerable.

Unfortunately, many Arizona households saw median incomes rise more slowly than inflation from 1999 to 2013. Income increased faster than inflation in only nine of Arizona’s 62 biggest cities and towns.

Households in New Kingman-Butler, a small, unincorporated place in the state’s northwest, were hit the hardest: median income fell 28.6%. Overall, Arizona’s household median income dropped 8.7% after adjusting for inflation from 1999 to 2013.

But there were exceptions. Households in the Phoenix-area city of Maricopa saw the opposite — a 54.5% increase in median household income.

The cost of owning a home has gone up even faster than overall inflation. From 2000 to 2013, Arizona’s inflation-adjusted homeownership costs — which include mortgage, real estate taxes, homeowners insurance and utilities — increased 4.9%. This figure varies dramatically depending on location. Those in Valencia West, in Pima County, have seen the biggest increases in costs — 83.1%, a rate nearly 17 times the state’s average. Meanwhile, homeowners in New Kingman-Butler paid 24.4% less on housing costs.

A college diploma will make a bigger dent in your bank account, too. According to the College Board, from 2000 to 2013, tuition and fees for in-state four-year public universities increased 87.3% nationwide.

Although substantial, this increase pales in comparison to what’s happened in Arizona: In 2013, students were paying three times as much to attend college as in 2000.

To cover future increases, life insurance policyholders should re-evaluate their coverage. Those who purchased life insurance 15 years ago could now be underinsured because of falling incomes and rising costs.

There are a few rules of thumb that can help you figure out how much life insurance you need. In general, add up your current and future financial obligations (such as mortgage, income replacement and college tuition) and subtract your assets (such as savings and existing life insurance).

If you need life insurance and are purchasing a new a policy, consider a cost-of-living rider. This add-on guarantees that the life insurance payout will increase based on the Consumer Price Index.

Another common rider is a policy-purchase option. This lets you buy more coverage in the future without taking another life insurance medical exam. Contact your life insurance agent or company for details on riders, purchase windows and age limits.

Scroll through the table to see the data, in 2013 inflation-adjusted figures, for the 62 places analyzed.

NerdWallet analyzed 62 places in Arizona with over 9,000 residents.

College costs: We calculated the 2000-2013 change in the national average public four-year tuition and fees with data from the College Board. The increases in tuition and fees at Arizona State University, Northern Arizona University and the University of Arizona from 2000 to 2013 are from their websites.