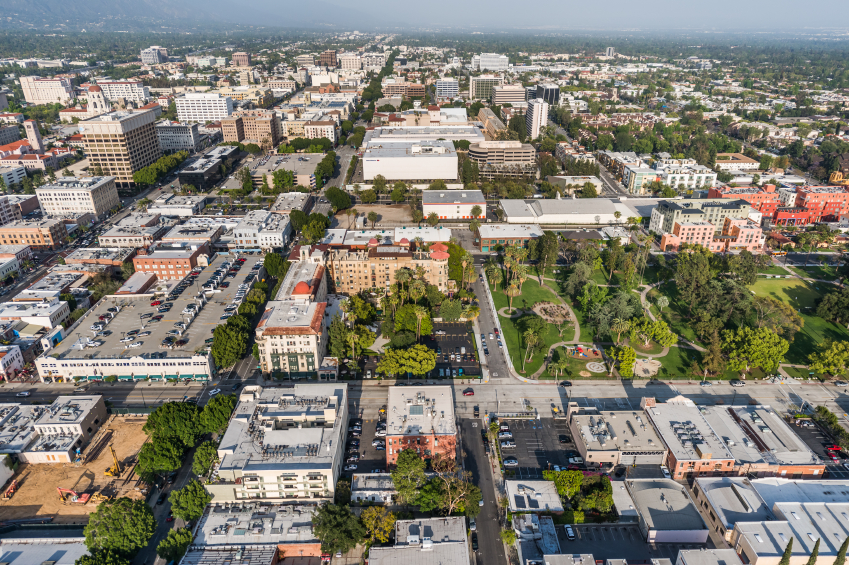 Everyone wants to be financially prepared for the future, but shifts in the economic landscape make it challenging for many Californians to come out ahead.

A NerdWallet study found that, after adjusting for inflation, families in California are earning less income while coping with ever-rising housing and tuition costs. The national cumulative rate of inflation from 2000 to 2013 was 35.3%, according to the Bureau of Labor Statistics, but household incomes in California haven’t kept up.

As the costs of living increase, Californians should consider re-evaluating their life insurance coverage to make sure it’s adequate. “Given the mosaic of [consumers’] lives, like many financial matters, needs must be reviewed and reassessed periodically,” including life insurance, says Charles R. Roberts, president and CEO of Financial Freedom Planners in Richmond, Virginia.

Ideally, families should be on such solid financial ground that they wouldn’t be among those who need life insurance, Roberts says. “However, it is absolutely critical during periods of time when clients have a growing family and haven’t had sufficient time to save and build assets,” he says.

But on average and accounting for inflation, annual household income dropped 7.8% in California. Residents in the hardest-hit cities of Palm Desert and Westminster saw income drop 24%.

In addition to taking home less pay, many California families struggle with dramatically rising costs of homeownership. The biggest jump in homeownership costs was in Lincoln, which recorded a 39% increase from 2000 to 2013, and West Sacramento, which saw home costs jump 38% in the same period.

While West Sacramento and Lincoln are also the two California cities with the highest rise in income, those increases have been significantly outpaced by the costs of housing.

Fortunately, some cities in California saw homeownership costs drop a bit during the same time. The cost of homeownership went down nearly 11% in Bell Gardens and about 6% in Santa Monica.

It’s not just housing costs that stretch California families increasingly thin. From 2000 to 2014, college tuition skyrocketed. Adjusting for inflation, tuition at California State University increased 183%, while tuition at the University of California saw a staggering 204% jump.

While a college education has become more expensive nationwide over the past 15 years, the increases in California far exceed the national average. Tuition and fees at four-year public colleges went up 87.3% from 2000 and 2013, according to the College Board. These ballooning higher education costs mean California families need to save even more to send kids to college.

What this means for life insurance coverage

How does the changing economic landscape of California tie into life insurance? Policyholders who purchased life insurance about 15 years ago should re-evaluate their coverage, since it may no longer be enough. With many families facing higher expenses and lower incomes, it may be necessary to buy more coverage.

For those just buying a new life insurance policy, consider riders, which can add coverage features. One option is a cost-of-living rider, which guarantees that the life insurance payout to your beneficiaries increases based on the Consumer Price Index.

Another option is a policy-purchase option. This lets you buy more coverage in the future without having to do another life insurance medical exam. Contact your life insurance agent or company for details on riders, purchase windows and age limits.

Scroll through the table to see the data for the 207 places analyzed, in 2013 inflation-adjusted figures.

NerdWallet analyzed 207 places in California with populations over 40,000.

College costs: We calculated the 2000-2013 changes in the national average public four-year tuition and fees with data from the College Board. The 2000-2013 change in UC and CSU tuition is from their websites.