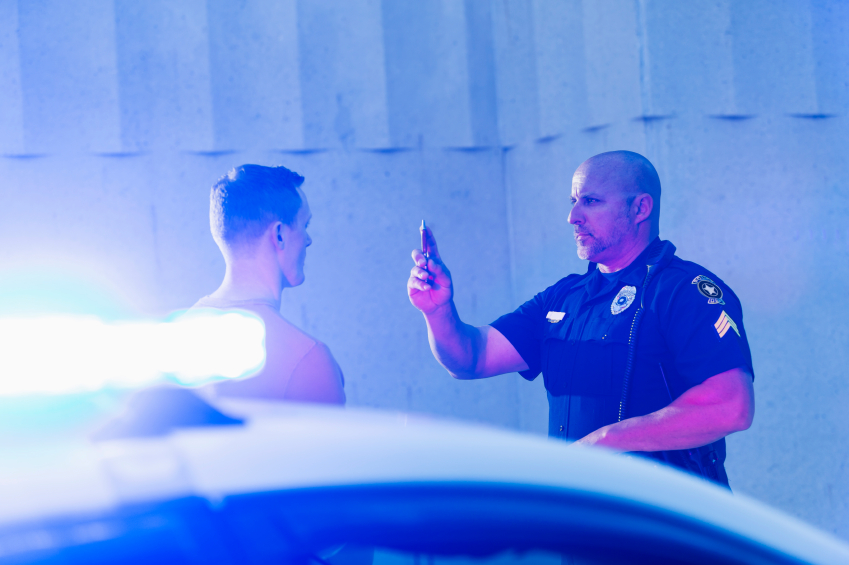 You can get car insurance after a DUI conviction, but you’ll have to work harder to find it, and you’ll pay a lot more for the coverage.

Insurance companies consider anyone with a recent DUI conviction a high risk. If you’re arrested for driving under the influence but convicted of a lesser charge, then your insurer will consider the lesser charge when calculating rates.

In a roadside survey conducted in 2013 and 2014, drivers with a breath alcohol concentration above 0.08% — considered intoxicated in every state — were about four times more likely to crash than sober drivers, according to the National Highway Traffic Safety Administration. A separate NHTSA survey found that more than 10,000 people were killed in crashes involving alcohol-impaired drivers in 2013 — about 31% of all people who died in car accidents.

Your current car insurance company might drop you at renewal time if you’ve been convicted of a DUI, forcing you to find another carrier. Or it might put you in a higher risk category and jack up your premiums.

In a recent analysis of car insurance rates in 10 cities, NerdWallet found that a DUI conviction caused drivers’ premiums to increase by an average of $857.53. Higher rates can last for years.

You won’t only face consequences from your insurer after a DUI conviction. In many cases, you’ll also lose your license — at least temporarily — and you might have to prove that you have insurance coverage to get it reinstated.

In some states, drivers seeking reinstatement must have a special certificate, saying that they have a minimum amount of car insurance, on file with their DMV. The form is most commonly called an SR-22. Florida and Virginia require a similar form called FR-44. The court or the state will notify you if you need one.

You may see references to companies that sell “SR-22 insurance” or “FR-44 insurance.” These aren’t special policies; these companies simply sell coverage to people who need the form filed on their behalf.

Not all companies offer the form. If you need an SR-22 or FR-44, you may have to shop around. Geico and Progressive are among big-name insurers that file the forms. Companies such as Titan, owned by Nationwide, and The General specialize in serving high-risk customers, and also file certificates of financial responsibility.

Some companies ask if you need an SR-22 during the online quoting process. Other insurers instruct you to call if you need the form.

You will pay a one-time fee — usually about $25 — for the insurance company to file for you. The fee is in addition to your premium.

Even if your current company doesn’t drop you after a DUI, it’s a good idea to get quotes from several insurers to make sure you’re still getting the best possible price. NerdWallet’s quote comparison tool can help you get started.

Don’t try to hide your violation. Insurance companies will find out about it when they pull your driving record.

Once you have several quotes, make sure the policies you compare are for the same levels and types of coverage, and make sure each insurer can file any forms that are required in your state.

Talk to an independent car insurance agent or an insurance company representative if you need help.