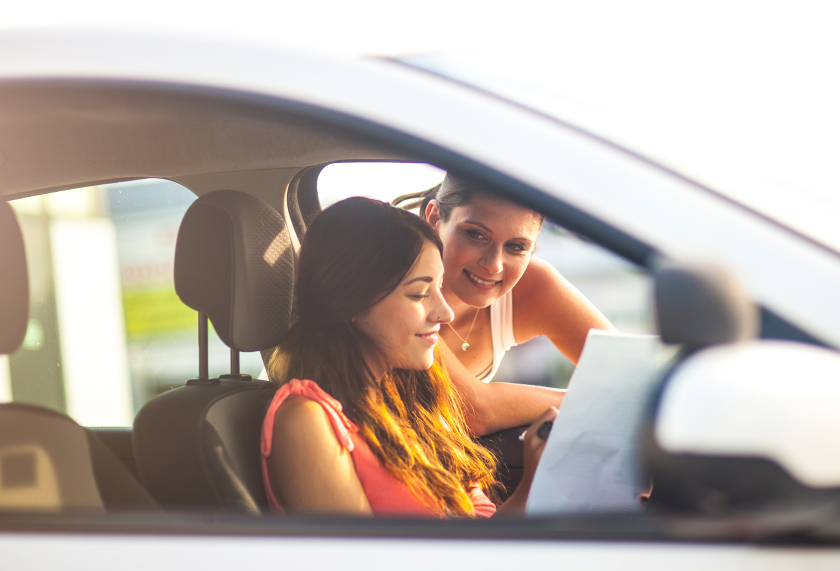 Over the past two decades, graduated drivers license laws have saved thousands of lives by imposing temporary restrictions and requirements on young drivers in every state. Research shows that GDL laws have not only reduced accidents but have also helped hold down car insurance rates.

“In plain terms, implementation of GDL programs has saved about 200 high school students from dying in motor vehicle crashes each year in the U.S.,” says Guohua Li, director of Columbia University’s Center for Injury Epidemiology and Prevention.

Li co-authored a 2007 study that found GDL laws were associated with an 11% decline in fatal accidents involving 16-year-old drivers and a 19% drop in injury accidents. The study, funded by the AAA Foundation for Traffic Safety, examined 43 states, including 36 that had GDL programs.

The decline is significant, because car crashes are the leading cause of death for Americans ages 13 to 19, the Insurance Institute for Highway Safety (IIHS) reports.

The Governors Highway Association has a list of state GDL laws.

While all states now have some form of GDL, experts say more restrictive rules could reduce accident rates even further. Here is a look at GDL laws and how they could be improved.

Researchers generally agree on which elements of GDL laws work best, although there is some dispute over specifics.

Requiring teenagers to be 16 to receive a learner’s permit and 16½ or 17 to receive an intermediate license saves the most lives, according to a 2013 analysis by researchers at the California Department of Motor Vehicles and University of North Carolina. The IIHS supports a minimum full license age of 17, while 2011 research funded by the National Institutes of Health (NIH) found that raising it to 18 was most effective.

Most states fall short of the recommendations and allow teens to get learner’s permits when they’re still 15 — or even 14 — and intermediate licenses as soon as they turn 16. Most states, however, require that drivers be at least 17 before getting a full license.

A learner’s stage of at least nine months

“That, more than any other single thing, has been responsible for the effectiveness of GDL,” says Robert Foss, director of the University of North Carolina’s Center for the Study of Young Drivers and one of the study’s authors.

Just 12 states require drivers to hold a learner’s permit for at least nine months. Wyoming requires only 10 days, and New Hampshire has no time requirement.

It’s undisputed that practicing driving with supervision is key for new drivers. As Foss puts it: “The biggest problem with young drivers is not that they’re teenagers, but that they don’t have much experience.”

The IIHS calls for  requiring at least 65 hours of supervised driving practice during this stage, while the 2011 NIH-funded research found that 50 to 100 hours of such practice was most effective.

But Foss says his research didn’t show such mandates reduce deaths, in part because parents often aren’t aware of the requirements. In some states, parents or other supervisors must complete a driving log to help ensure the requirements are met.

Another problem: A minimum hour requirement can actually lead to less supervised driving time, Foss says. “When you specify a certain number of hours, most parents assume reaching that threshold means a person has become a good, or at least a competent, driver.” So parents often stop supervising their teens once they hit the required 30 or 50 hours.

Restricting the number of teen passengers during the intermediate stage

The 2011 NIH research found that banning young drivers from carrying other teen passengers reduced fatal crashes more than any other factor. However, Foss and his colleagues found that setting a limit of one teen passenger was just as effective as banning them completely.

Most states limit teen passengers to one during during the intermediate stage, or for the first six months of that stage in some states with longer intermediate periods.

While few teens drive between 9 p.m. and 6 a.m., that’s when 30% of teen driving fatalities occur, according to a 2009 report focusing on the six Great Lakes states by the Injury Research Center at the Medical College of Wisconsin. That’s why every state except for Vermont bars drivers in the intermediate stage from driving alone during certain overnight hours. Foss thinks that restrictions should start no later than 10 p.m. The IIHS supports 8 p.m.

Nighttime driving restrictions start at midnight or later in 23 states.

No state has a GDL program that meets even the most lenient view of best practices across the board, although some come close:

Many states have added other requirements for new drivers, such as:

Research has not necessarily proven that these regulations lower teen fatality rates, but they are clearly designed to curb dangerous behavior.

The impact on car insurance prices

Insurance for teen drivers is expensive, but GDL laws can help hold down rates by reducing accidents, which are a factor affecting premiums.

States with strong GDL programs saw a 15% drop in insurance claims compared with states that had no GDL laws or just one GDL element, according to a 2009 Highway Loss Data Institute study.

Such reductions in rates wouldn’t necessarily just save money for teens and their families. Lower claim rates can reduce premiums for all drivers.

What parents can do

GDL laws work best when parents play a key role. Here are some ways they can help:

The time you put into helping your teen driver now will pay off for many years to come.