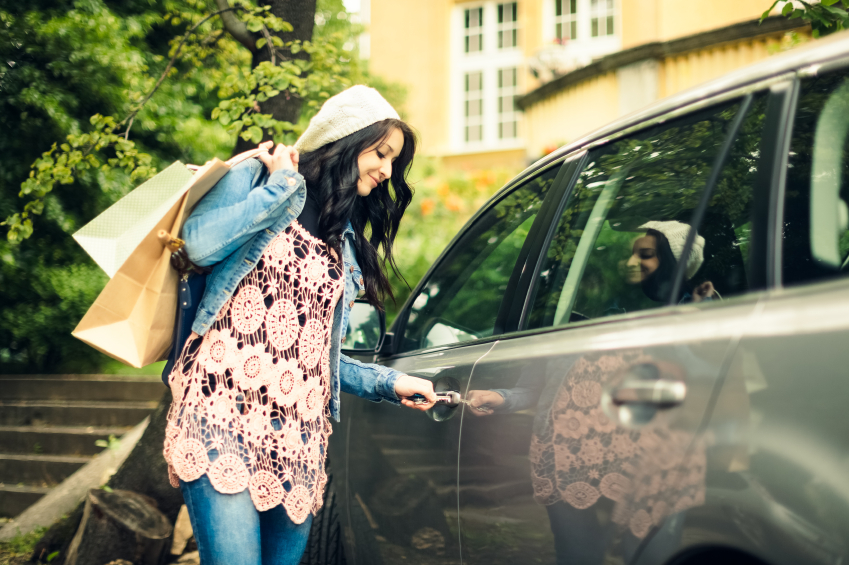 These days, you can’t watch TV or listen to the radio long without hearing an ad proclaiming that you can save money on car insurance. And the push to shop for new car insurance quotes seems to be working — sort of — according to one report.

Why people shop around

Rising rates are causing people to look for a better deal, according to J.D. Power. It reports that auto insurers raised rates by an average of 2.1% last year, following an increase of 2.5% in 2013.

And insurance companies keep churning out ads telling drivers they might save money, although the proliferation of ads is of dubious value to insurers. Despite a 6% increase in advertising spending, consumers aren’t any better at distinguishing among different insurance brands. Brand awareness dropped to 60% this year from 62% in 2014.

When people do shop around, they don’t necessarily find savings, J.D. Powers reports.

“Customers are being pushed into the market due to rate increases, but unless they can find a policy that will save them money, they’re not switching providers,” Valerie Monet, director of the insurance practice at J.D. Power, said in a news release. “In fact, many of those customers can’t find a better deal and ultimately don’t switch insurers.”

NerdWallet recently looked at the gap between the highest and lowest auto insurance quotes among major carriers in nine ZIP codes spread out around three states. We found differences ranging from $921 to $5,585 a year, showing there is potential for big savings if you shop around.

Just as important, a company that was the cheapest in one state was the priciest in another, meaning nobody offers the best deal in every place.

We checked rates for a 30-year-old woman with a clean record driving a 2015 Honda Accord 10,000 miles a year, with good levels of coverage. Since you’re unlikely to match this profile exactly, and each company evaluates these criteria differently, there’s no way to know which company will offer you the best deal without getting a personalized auto insurance quote.