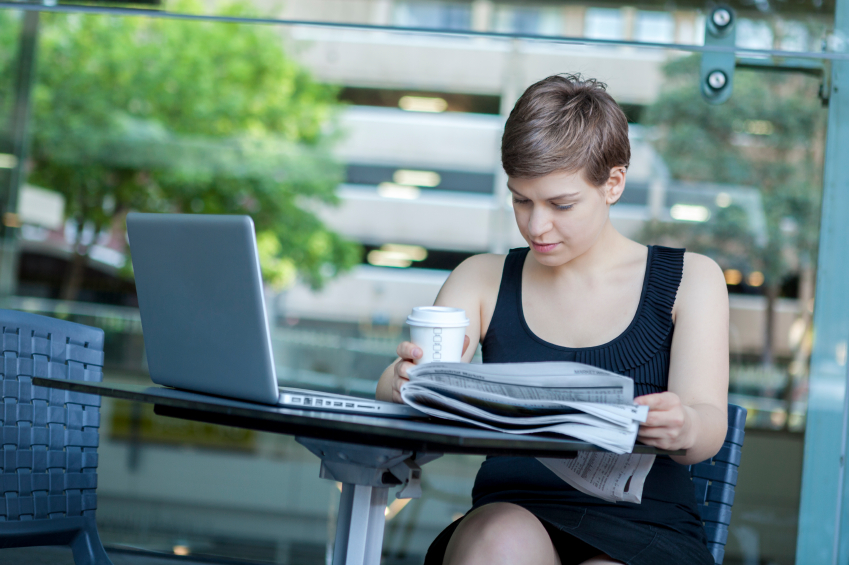 Learn more about Kent on NerdWallet’s Ask an Advisor

The six-year bull market that began its charge in 2009 is a great example of an investing axiom: The longer a market rises, the more dangerous it becomes.

That’s because “momentum investing” — jumping into stocks that have done well in the recent past — can be both profitable and seductively reassuring right up to the point of maximum risk.

We all know that rising prices increase risk, but many investors fail to appreciate that they also lead to lower expected returns. Stocks may earn an average of 8% to 10% a year over the long run — but only when you pay the average price. These kinds of returns do not apply to any and every price in the market cycle.

In other words, when the market rises, investors take on greater risk for smaller expected returns. At some point, you have to ask yourself if the potential payoff is fair compensation for that extra risk.

A practical technique to employ once your risks exceed your reasonable profit potential is to begin systematically selling off portions of your position. This incrementally scales back your holdings (and loss exposure) without having to guess the market’s next move.

The downside is that while this strategy reduces your market risk, it increases your opportunity risk, which can lead to a huge amount of regret if the market climbs sharply higher. When asked how his family had become enormously wealthy, Baron Rothschild allegedly responded, “We always sold too soon.” For the rest of us, selling too soon can be an agonizing experience.

A disciplined asset allocation strategy with regular rebalancing can address this problem. A dramatic increase in the value of one asset throws your portfolio out of balance and requires selling some of the appreciated asset to buy more of the cheaper ones. Supporters of rebalancing call this “selling high, buying low.” Clients sometimes refer to it as “selling my winners to buy losers.”

Many people find it more tempting to believe they can just finesse major market moves, skillfully collecting every last drop of upside but getting out before it’s too late. The “fully invested bear” is an example. These investors (and more than a few advisors) say they “expect things to end badly,” but they remain fully invested because the market still has profit potential.

Clearly, these fully invested bears want to exploit any remaining profit opportunities. That suggests they believe one of two things will happen:

Since no one would choose the first option, these investors must expect that they will detect a sell signal. Ask what that signal might be, and you are likely to get a response similar to Justice Potter Stewart’s definition of obscenity: “I’ll know it when I see it.”

History exposes these sell signals as fantasies, but they remain a well-accepted belief among advisors and investors alike. Full disclosure: For a large part of my career, I believed in them too.

Bitter experience taught me the truth of the Wall Street saying “Nobody rings a bell at the top.” Others confidently await the arrival of Wall Street’s version of Quasimodo, the bell-ringer of Notre Dame.

But Quasimodo never shows up when you need him.

This article also appears on Nasdaq.