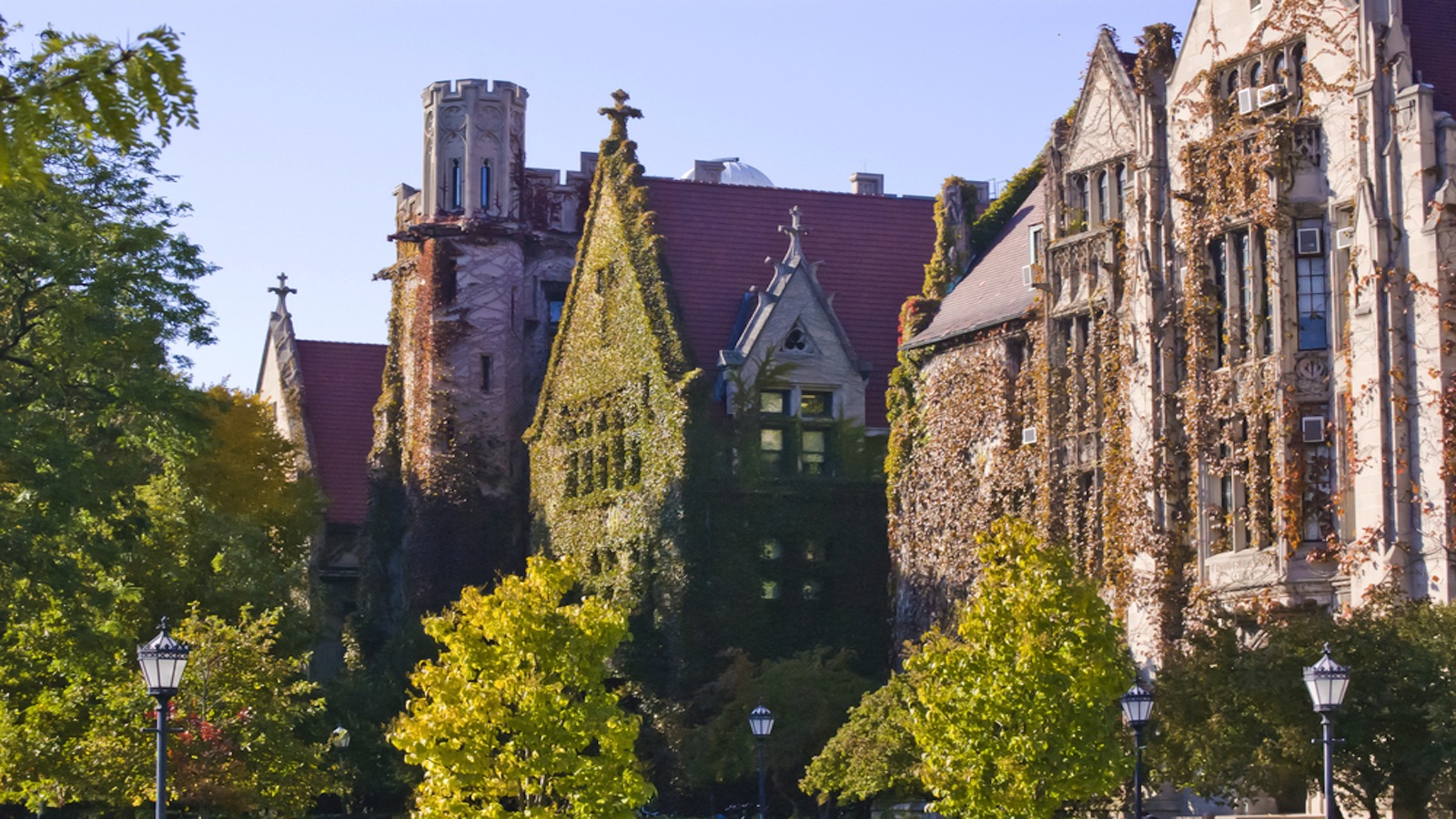 Technology continues to transform higher education, but one aspect of the college experience has stood the test of time: traditions. Whether silly or old-fashioned, traditions pay homage to the college’s history and reflect its underlying quirks. For students, taking part in their college’s rituals add to the distinctiveness of their college experience and makes for shared reminiscing among fellow alums. These traditions, some that are decades old, remind us that college is more than just lectures and exams.

NerdScholar has compiled a list of college traditions that have staked their claim in campus cultures. These traditions will become the stories that students tell and re-tell long after graduation.

At the start of each semester, Oberlin students line up for hours in front of the college’s Allen Memorial Art Museum for the opportunity to rent a work of art—including Picasso, Renoir, or Dalí—for just $5.00. Students can decorate their dorm room with up to two works from Oberlin’s nearly 400-piece collection for a semester-long period. Student Daniel Karcher says, “The people I met at art rental ranged very clearly from art aficionados, who had memorized which specific artists they wanted, to people like me, who were just interested in broadening their exposure to art forms they knew little about.” Not only does Oberlin’s tradition allow students to express their personality, but it also demonstrates the deep trust and respect that Oberlin faculty have toward their students. And that trust has been reciprocated: No piece has ever been lost or damaged, reports Debra Chermonte, Oberlin’s dean of admissions. Erik Inglis, a professor of art history says, “Art rental is so popular at Oberlin because it resonates so strongly with our mission: to take the arts seriously, to have real experiences instead of just hearing about someone else’s experiences, and to commit time and effort to realize our goals.”

Each year Reed students celebrate the Seventh Annual Nitrogen Day, or a day to appreciate an element that is “both arbitrary and fundamental, the kind of thing nerds really like to make fun of,” says student Julia Selker. The event is always hailed as the “Seventh Annual” because of Nitrogen’s place as the seventh element on the periodic table. Throughout the day students incorporate nitrogen into ice cream recipes and hands-on demonstrations, as well as devoting songs and poems to the element. “We get to play with liquid nitrogen, shattering frozen onions and flowers beside an open soapbox for anyone who has something to shout. At night we have a screamo band and then DJs playing in a U-Haul,” says Selker. “Nitrogen Day is a celebration of how fun and exciting it is to be a total nerd.”

Every Halloween, Tufts students wake up to find pumpkins placed high and low throughout their campus. The students responsible are part of the Tufts Mountain Club, which was founded in 1939 to provide outdoor sports and activities for students year-round, the Tufts Daily reports. “Pumpkin-ing” at Tufts has become an established holiday ritual and is as popular a celebration as Halloween itself. One student recalls that “when I went pumpkin-ing, I got to climb trees with some of my best friends from freshman year who I hadn’t seen in a long time. One of our friends who was a climber at heart turned us all into monkeys that night.”

Since 1976 Murray State has celebrated its home-game touchdowns in style. A thoroughbred, nicknamed Racer One, runs a full lap around the stadium track to mark each football victory. This tradition fits with Murray State’s affinity for horses—the university boasts an Equine Center, home to the Equine Science Program and the MSU Equestrian Teams. Chandler, an MSU student, says, “The first football game I attended as a freshman at Murray State and saw Racer One run the track, I got chills. That horse was so beautiful and the crowd just immediately responded. Everyone was on their feet while the band played the fight song—nothing like it.”

During Elon’s convocation, freshmen are given acorns to symbolize their potential as new students. Then, at graduation, students are given oak saplings to represent their improvement over the past four years, as well as their continued growth into the future. The tradition started during Furman Moseley (’56)’s graduation speech, when he gave each student a redwood sapling because of his investment in the timber industry. Fred Young, then president of Elon, continued the tradition with an oak sapling to reflect the university’s name, which means “oak tree” in Hebrew. Student Sarah Mulnick says, “It wasn’t until I was sitting at new student convocation that it actually sank in that I was [at Elon] and it was that little acorn that finally brought it home.”