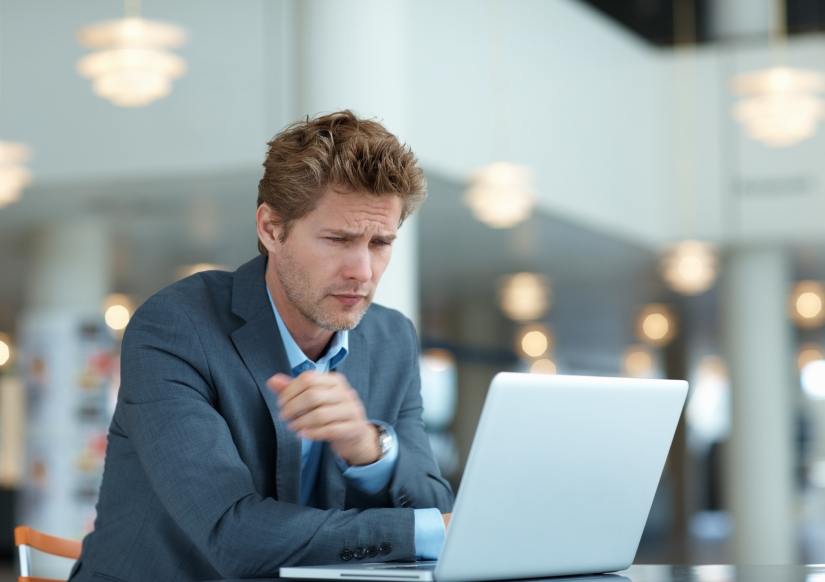 “I have been trying to refinance my mortgage loan for over a year,” the email began. “I hear and read all this ‘good stuff’ about refi and I still can’t get a decent rate for a 15-year loan.”

Drew (not his real name) in Houston seemed a bit peeved. With good credit, a solid employment history and a long record of timely payments, he was disappointed in the rates he had been quoted from numerous lenders. As 15-year mortgage interest rates hovered near 3.5%, he was being offered rates near 4.5%—and higher.

Whether you’re shopping for a mortgage or looking to refinance, it’s a common scenario: being offered a higher interest rate than a lender publishes. Is it just “teaser rate” advertising, a sort of bait and switch game? Or is there something else going on?

Of course, loan rates are dependent upon our credit score and payment history. Neither of those factors appeared to be an issue in Drew’s case. He said his credit score was near 750, and his wife’s was close to the vaunted 800 mark.

Holding a 30-year mortgage with a rate of 5.99% and 18 years remaining to pay, Drew knew that he was likely to save money even at the higher rates being quoted. But he would also face closing costs and other fees that needed to be accounted for. He wanted the lowest refinance rate possible.

Given his solid employment and payment history, he couldn’t determine why he wasn’t being offered a more favorable rate. That can be a hard thing to resolve, particularly without knowing the ins and outs of an individual’s financial situation. However, mortgage rates typically vary because of these factors:

Lowest score wins — There is not just one credit score assigned to each of us. In fact, there are three major credit reporting agencies — Equifax, Experian and TransUnion — each with its own methodology, and there are more than a half dozen different FICO scores derived from each agency’s data.

FICO Score 8 is the one consumers are likely to see most frequently, but mortgage lenders often use a prior FICO score version (FICO Score 2, 4 or 5, depending on the credit agency a lender uses), and there can be significant differences between the scores. And while you and your spouse may have many different scores, the lowest applicable score between the two of you is usually the one used by mortgage lenders.

Loan to value — How much you owe compared to your home’s present market value is your “loan to value” ratio. The lower the ratio, the better. That wasn’t a problem for Drew, either. The couple had significant equity in their home.

Debt to income — Having a bunch of debt in addition to your mortgage can negatively impact your mortgage rate. Again, not an issue in Drew’s case.

Owner occupancy — Rates are higher for second homes or investment properties, as well. But this was Drew and his wife’s primary residence.

Purpose of the mortgage — Refinance rates are usually slightly higher than loans to buy a home. And cash-out refinances can garner an even higher mortgage rate. Drew was looking for a straight-up refi, with no cash out.

Two surprising factors that can impact a mortgage rate quote

With the obvious reasons accounted for, other factors may have been at play in Drew’s case. One possibility: Rates posted on a national lender’s website can differ slightly from the rate you’ll receive in your area.

“There is some discretion, within a very narrow bandwidth, that our senior leadership team can use with respect to different markets, in order for us to be competitive,” Rhonda Hayes, area sales manager with Wells Fargo Home Mortgage, based in Winston Salem, North Carolina, told NerdWallet (Drew did not shop with Wells Fargo). “You’re not going to see a large variance, but yes, there could be some differences in what’s a fair market rate in one region — say, California — as compared to another region on the East coast.”

In the end, Drew finally discovered a likely reason why his rate was higher than advertised rates:

“I spoke to one [mortgage lender] and he said, ‘Well, it’s because your loan is under $100,000,” Drew recalled. With only $86,000 remaining on his mortgage and his location in Houston, Texas — a hot market with high home prices — that might be considered a “small” refinance. Lenders could pad an interest rate on such a loan to make the processing of the mortgage worthwhile.

“Some lenders will actually even have minimum loan amounts,” Wells Fargo’s Hayes confirms. “Because they believe if it’s below ‘X’ that it’s just not profitable for them to originate that loan.”

If you face a similar situation and are puzzled by the rate you’re being quoted, ask why it differs from the lender’s published rate. There might be a simple explanation — or even something you can fix before you pull the trigger on a home loan or refinance.

Shopping more than one lender is a key to finding the best rate. Drew certainly did shop his refinance. First, he went to the mortgage company that holds his current loan. Then he visited his bank, one of the biggest in the nation, where he had been a customer for many years. He also applied with online lenders. But Drew had one more stop to make: a local credit union.

That last visit made the difference. The credit union offered a rate as low as 3.25%, as well as a slightly higher rate with lower closing costs.

When we last spoke, Drew was still considering his options, but was very pleased to finally get a rate he felt was worthy of his credit standing.