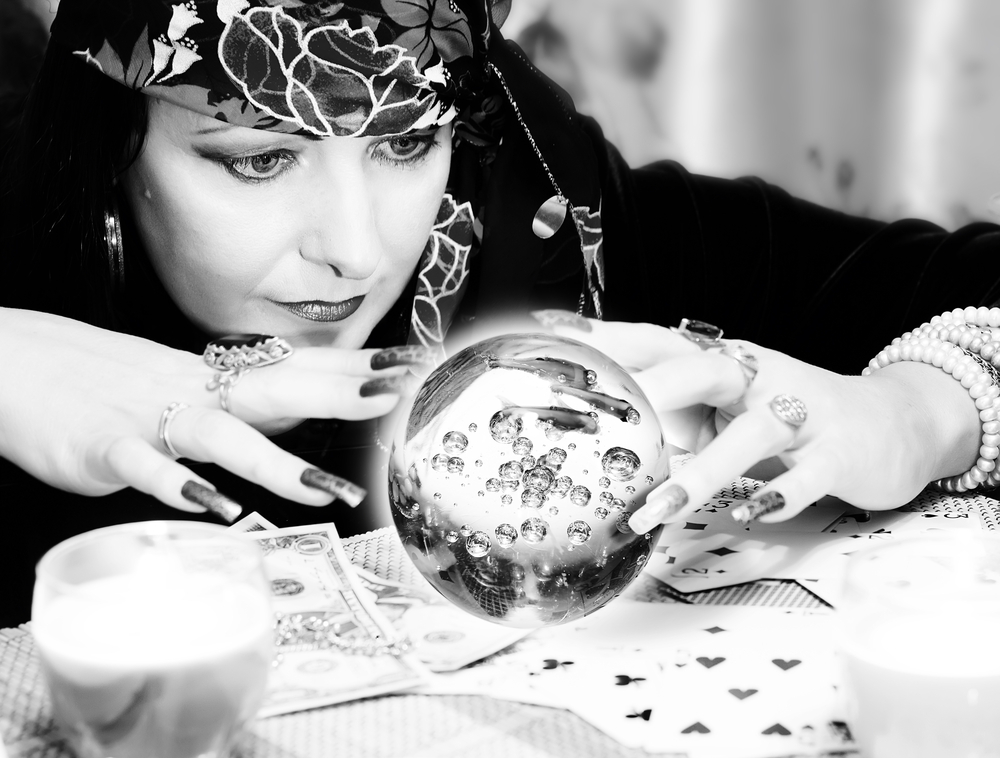 Even for a tradition as reliable as Black Friday, no shopping season is the same. You know you’ll get great deals, but new trends and shifts emerge every year, driven by retailers and consumers alike. By taking a look at what set last year’s Black Friday sales apart, we can better know what to expect from the shopping holiday in 2014.

Doorbusters, or extremely low-priced products, are usually available only within a limited time frame. Usually, it’s been within several hours of doors’ opening – fewer, if supplies run out. But last year marked a shift away from this tendency.

Sometimes a price is just too good to be true. Retailers often advertise such unbelievably low prices that crowds will flock to grab the advertised items. But when a very limited number is available, shoppers are far less likely to actually get them, making the deals meaningless for shoppers who can’t afford to line up hours before doors open.

As shoppers have grown suspicious of this promotional strategy, retailers have adopted another approach.

Sales used to start on Black Friday, then started “creeping” earlier on Friday, then crept even earlier, to Thursday evening.

TVs have usually been popular Black Friday buys, but typically 3D TVs were still much pricier than other models. Likewise, tablets had not been discounted much in the past: Since tablets are often featured in sales throughout the year, Black Friday prices tended not to be especially low.