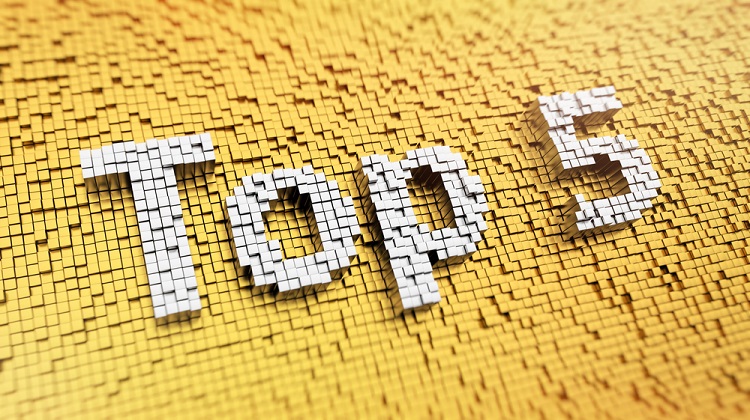 If you feel like Black Friday is everywhere, you’re right. It is. For starters, there are the pages and pages of ads that stores distribute ahead of the holiday season’s official kickoff that flood your house, email inbox and social media news feed.

On top of this, retailers have also been known to debut attention-grabbing commercials to advertise their post-Thanksgiving deals and discounts. It’s not all retail hype, though – some of the advertising is actually helpful shopping advice.

Here are five of the best Black Friday commercials from recent years, plus some useful shopping lessons you can learn from them:

It’s the Black Friday ad you absolutely, positively couldn’t get out of your head. This catchy 2011 commercial from Kohl’s was a parody of the popular Rebecca Black song “Friday.”

Besides creating a memorable jingle and lyrics, Kohl’s used the airtime to advertise its early opening time, midnight Thursday – a time that now seems late in comparison with expected Thanksgiving Day opening times for 2014.

The store also highlighted its broad selection of deals, as evidenced by the footage of the Black Friday shopper stocking up her cart.

Word to the wise, though: In real life, your fellow shoppers may not appreciate it if you sing while you shop.

Who could forget the Target Crazy Lady? This Black Friday fanatic was a staple of Target’s seasonal campaigns for several years. She appeared in numerous ads, and offered some words of advice for Black Friday shopping hopefuls.

In her 2010 “Tip #2,” the Crazy Target Lady taught viewers how to visualize their path through the store to their must-have deals.

In reality, her over-the-top antics weren’t that far off: It’s important to have a game plan before embarking on a Black Friday shopping trip. One false move could mean you miss out on the doorbuster deals – which are typically in limited quantity.

To help you out, some retailers release store maps detailing exactly where their specially priced products will be. Keep an eye out for such maps to give yourself an edge on your Black Friday 2014 competition.

It’s a commercial that captured the best and worst of Black Friday: Best Buy’s 2012 ad for its $199.99 Sharp 42-inch LCD HDTV captured Black Friday naysayers by showing how even the most skeptical shoppers will want to camp out for a great deal.

Bruce, the commercial’s star character, switches from an emotion of gloom to pure joy as he leaves the Black Friday line behind and waltzes into the electronics store to snag a spectacular deal.

If you want a chance of snagging one of this year’s front-page doorbusters from the technology giant, you’ll probably want to stand in line, too.

Macy’s added a little star power to this 2013 Black Friday ad with a special appearance from the band One Direction.

Behind the humor and celebrity endorsement was a special Black Friday offer: Customers could receive an exclusive black tote bag with purchase of the One Direction “Our Moment” fragrance spray. Plus, the retailer donated $2 – up to $100,000 – for each purchase of the band’s namesake fragrances.

This year, look for retailers that feature giveaways as part of their Black Friday spectacular. Also, in this season of giving, consider making your holiday purchases even more meaningful by patronizing stores with charitable promotions.

Other than emphasizing its impressive variety of merchandise, the store also packed a powerful advertising punch with its Christmas Price Guarantee. If shoppers found a lower price on an item from a competitor, Walmart promised to pay customers the difference on a gift card.

This Black Friday, if you want to eliminate any post-purchase guilt, consider shopping at a retailer that offers a similar price match guarantee.