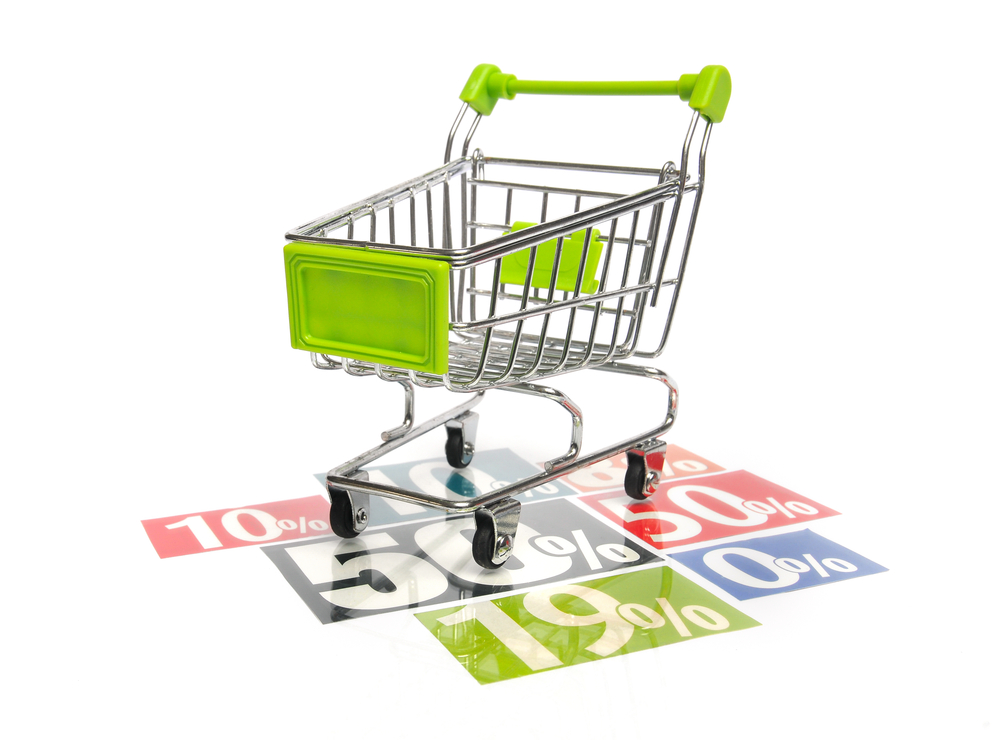 You probably have a friend who is always getting great deals, sometimes even snagging stuff for free. Is he lucky? Smart? Well-connected? Nah. All he does is keep his eyes open. He knows the angles. And even though the guy might make you jealous, there’s much you can learn from his ways.

Take these five lessons to heart and you’ll be five steps closer to being a savvy shopper too.

Rewards programs. Most major retailers want you to sign up with them so they can track your purchases, target their advertising and keep you coming back. But there are perks for you as well—you get rewarded for shopping with deep discounts and points that earn you free stuff. Some of the finest examples are Victoria’s Secret, which hands out invitations to exclusive sales, deals and gift cards; Kohl’s, which mails out gift certificates seemingly every other week; and GameStop, which gives members discounts on used merchandise and trade-in bonuses. And rewards programs often hand out bonuses to those who refer friends.

Store credit cards. Although filling your wallet with store credit cards runs counter to most personal finance advice, a carefully chosen store card or two could reap you major dividends. One to consider is the Target REDCard, which nets you 5% off orders and free shipping online. You may be leery of Target’s data security, but the retailer has made strides toward better protecting customers’ identities. Another winner is the Amazon.com Store Card, which hands out a $10 gift card code for approved applications. For more recommendations, check out NerdWallet’s roundup of the best store credit cards.

Social media bargains. Start by hooking up with all your favorite stores on Facebook and Twitter. Businesses often set aside special offers, including coupon codes and small-quantity lightning deals, for its most ardent fans. Airlines, in particular, are known to offer deals via social media. But beware of fake deals sent out by spammers, especially if they’re reposted by gullible online acquaintances. If you’re popular, sign up for Klout, which partners with businesses to hand out perks to those who wield influence.

Daily deals sites and apps. Websites such as Swagbucks, Groupon and LivingSocial partner with retailers to offer targeted deals to customers, sometimes based on demographics and location. Swagbucks is a rewards program of its own, allowing you to accumulate points toward gift cards if you sign up for various offers. Groupon, which has big plans for its future, relies on advance purchases, often in bulk, while LivingSocial focuses on discounted gift certificates. Before partaking in any offer, be sure to read the fine print to scope out any restrictions that may sour the deals.

Free stuff on birthdays/holidays. Birthday freebies are already big in the restaurant industry, and they are growing more popular in other sectors, particularly with clothing retailers fond of sending out birthday gift certificates as part of rewards programs. Eateries such as Denny’s are famous for offering free meals on birthdays, while others offer side items, drinks or desserts gratis. Here’s an extensive list of restaurants that get in on the birthday action. Sometimes it seems as though it’s everyone’s birthday, at least for those willing to embarrass themselves a bit by dressing up. For instance, Chipotle offers $3 burritos on Halloween for those who dress up as burritos, and in July, Chick-fil-A will continue its annual tradition of giving combo meals to those who wear cow outfits.