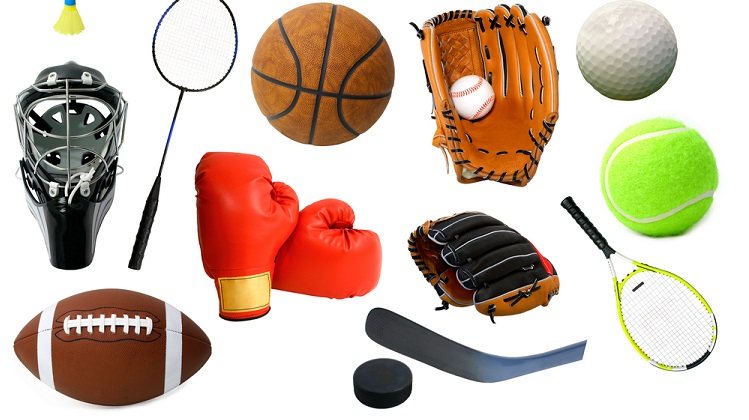 Although you may think of HDTVs before you think of athletic shoes, sports retailers are actually among the top choices for consumers looking for deals on Black Friday. And discounts aren’t limited to bigger nationwide chains, such as Sports Authority and Dick’s Sporting Goods. You’ll also find some great prices at smaller stores, like Finish Line and Champs Sports, and regional chains such as Academy Sports + Outdoors. These stores haven’t released information yet on this year’s deals, but a look at last year’s sales gives a good guess of what we’ll be seeing:

When you’re looking to gear up on athletic apparel, Finish Line is a good place to go. The retailer has more than 600 locations in malls around the country. Its footwear collection spans running, training and basketball shoes as well as boots and sandals, in a range of sizes for men, women and children. In the clothing department, the retailer features shorts, tanks, jackets, vests, sweatshirts, leggings, sports bras, socks and more. You’ll also find sports bags, fan gear, hats, gloves and watches.

During the store’s Black Friday sale last year, consumers could find deals on clothing, shoes and accessories. The largest discounts featured women’s, men’s and children’s apparel, which was marked down up to 70%. Examples included 25% off Under Armour hoodies and a two-for-$35 deal on NCAA hoodies, with free shipping included as well.

Footwear also was a great choice for bargain hunters. Discounts of up to 50% were available on men’s, women’s and children’s collections. Furthermore, accessories were marked down 25%.

Founded in 1938 and based in Texas, Academy Spots + Outdoors has more than 180 locations across the South. As a major sports, outdoors and lifestyle retailer, the chain offers a broad inventory. Consumers can find outdoor apparel, boating and marine supplies, camping and fishing equipment, navigational electronics and fan gear. Also, the store features equipment for hunting, golf and team sports.

Last year, Academy Sports + Outdoors featured a range of Black Friday discounts across its inventory. Its 20-page ad was packed with Black Friday markdowns and everyday bargains, with some deals limited to Friday and others extending through Saturday.

Some of the best deals were on clothing, with men’s and women’s Magellan Outdoors flannel pants selling for $4.99 (originally $9.99) and men’s, women’s and kids’ Polar Edge thermals priced at $9.99 instead of $14.99. Shoppers looking for gifts or slippers could find both categories discounted 25%, while Nike Pro Combat and Hyperwarm apparel for the whole family featured a 25% markdown.

When it came to footwear, both men’s and women’s Nike Dual Fusion 2 running shoes featured a $10 discount, while adults’ Crocs Dasher lined clogs were marked down 50%.

Plus, Academy gave online shoppers a limited-time offer of free shipping on orders over $39.

A subsidiary of Foot Locker, Champs Sports sells apparel, sports equipment, footwear and accessories. With more than 500 locations across North America, the stores are primarily in malls.

Champs Sports also offered some markdowns on clothing and accessories, including the Nike NFL player T-shirt for $31.99, For Bare Feet college multistripe logo socks for $9.99 and Adidas college tassel knit hats for $17.99.