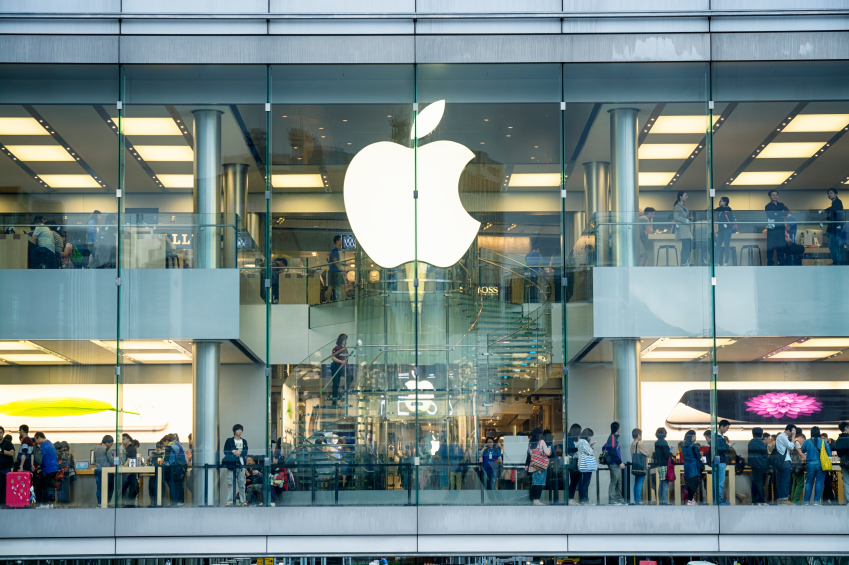 As many techies and Apple fans already know, Sept. 9 is going to be a big day. Starting at 10 a.m. Pacific time, a number of new products and upgrades are expected to be announced.

So, what crazy gadgets will Apple introduce this year? An iCar? iDroid? We’ve read through the rumors and compiled a list of what might be on the docket come Wednesday morning.

The one thing that everyone seems to agree on is that two new versions of the iPhone will be revealed: the iPhone 6S and the iPhone 6S Plus. As with prior years, it’s unlikely that the new “S” versions will differ that much from their predecessors, aside from a few new features.

One of the more notable upgrades is the inclusion of Force Touch, a feature that has already been rolled out on the Apple Watch. Basically, Force Touch will allow the phone to sense when pressure is being applied to its menu button, which might allow easier access to additional menus or seamlessly initiate specific commands.

The Apple TV is in desperate need of an upgrade given that it’s been almost three years since it’s changed. Rumored improvements include new apps (the platform will now be open to developers), a better remote and a slimmer media-streaming device. Oh, and Siri could be making a cameo to improve your viewing pleasure — say hello to universal search.

The tablet just got super-sized — at least, that’s what we’re guessing. While iPads have gotten smaller (iPad Mini) and thinner (iPad Air), they haven’t gotten bigger. But who wouldn’t want a giant iPad? And what goes hand in hand with a bigger size? A stylus. Yep, you read that correctly. Just when you thought the stylus had died with your PalmPilot, it’s back for more action.

Among the other rumored iPad updates: a new iOS, an upgraded (and even smaller) iPad Mini and a cheaper iPad Air.

So there you have it. Come Wednesday, your current iPhone, Apple TV and iPad will seem so last year. Throw in the rumors about the new Apple Watch bands (more colors, yay!) and you’ll start to feel really outdated.

[In the market for a smartwatch? Check out our comparison guide, Fitness Smartwatch Standoff: Fitbit Surge vs. Apple Watch Sport.]

Want to watch the action unfold live? Tune in to the keynote presentation starting at 10 a.m. Pacific time.